Another color is coming to Among Us, players have realized that InnerSloth quietly put it in the last update.

Of course, everyone is still waiting for new game modes, maps, roles, etc. For now, however, there is only information about a new color, which will probably be introduced in the coming weeks or months.

This color was added quietly with the last update and slightly improved tasks. This color is light blue – it has not yet received its official name.

READ MORE
What does InnerSloth do when everyone is waiting for news? Such “important” elements change

A new color in Among Us

This color will be another shade of blue. Of course, as with InnerSloth, it is not known if and when it will be in the game. 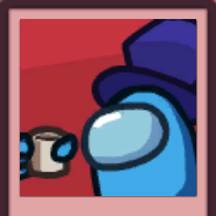 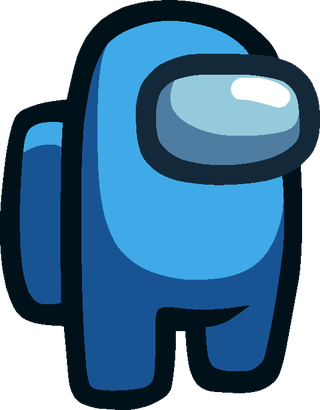 Theoretically, the next update should be released this or next month. These were the leaks, it is also worth remembering about August 31 – in theory, this is when Among Us is to appear on the Playstation 4 and Playstation 5 consoles.