As previously announced, the new Among Us update has arrived overnight.

Today’s update does not yet introduce any of the most anticipated news. There is no new map here, no new roles or game modes. The update was made to change events, fix bugs, and some changes to the graphics.

InnerSloth describes this as adding a new task in the form of cleaning vents:

“Cleaning the ventilation will prevent impostors from using that particular vent, impostors can still use other vents, this particular one will be useful after cleaning. If the impostor is already in the vent that you start cleaning, it will be ejected with a characteristic sound, and you see who it is.”

What else has changed?

In addition to fixing the bugs, among other things, a new body reporting screen has appeared, and as if that was not enough – we also have a new sound. 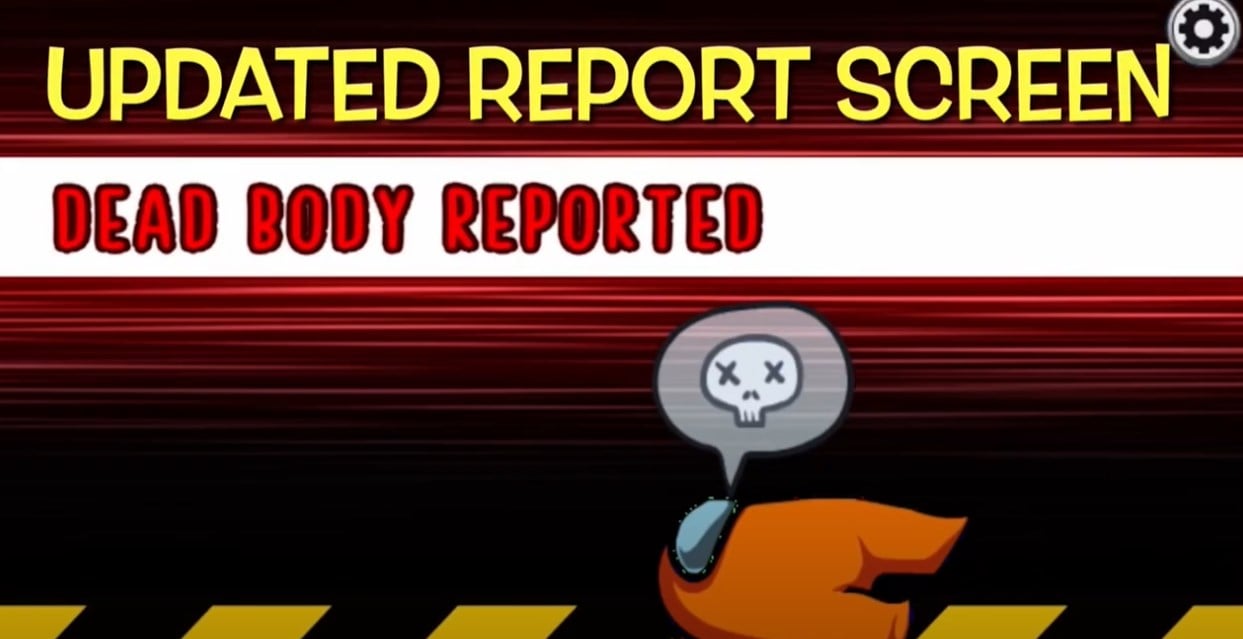 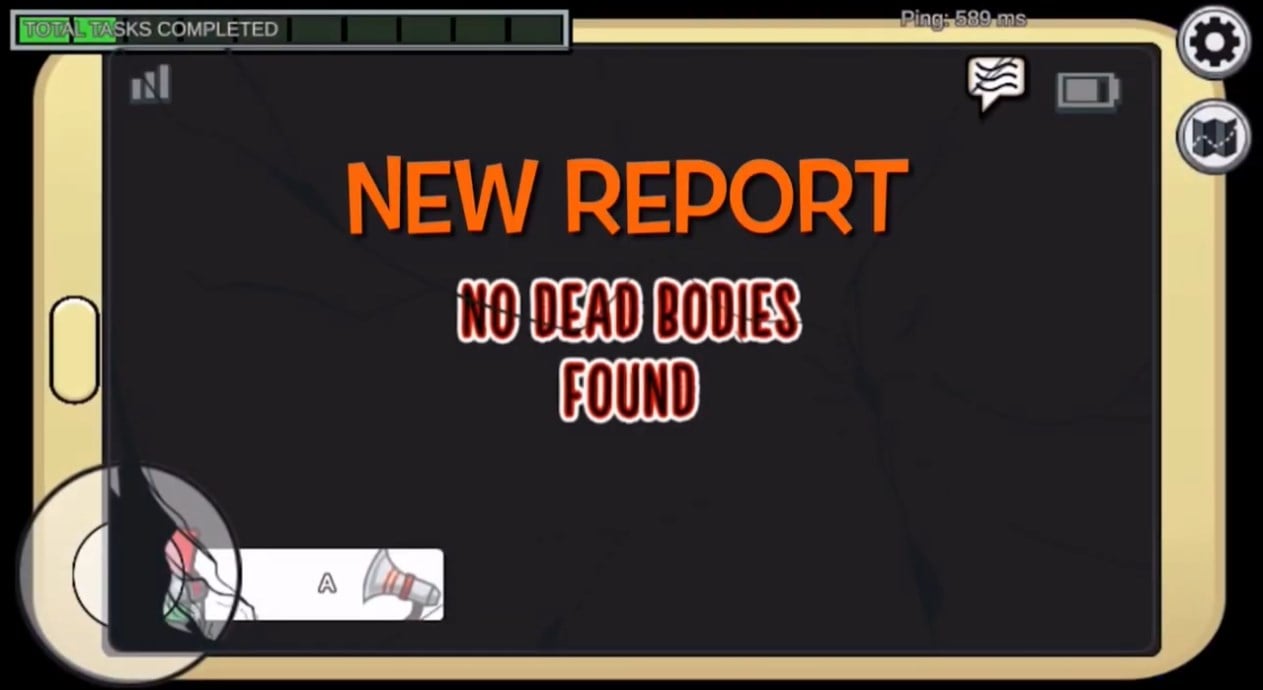 Several smaller elements have also been improved that do not have a huge impact on the gameplay, such as the slightly changed “Shh” screen. 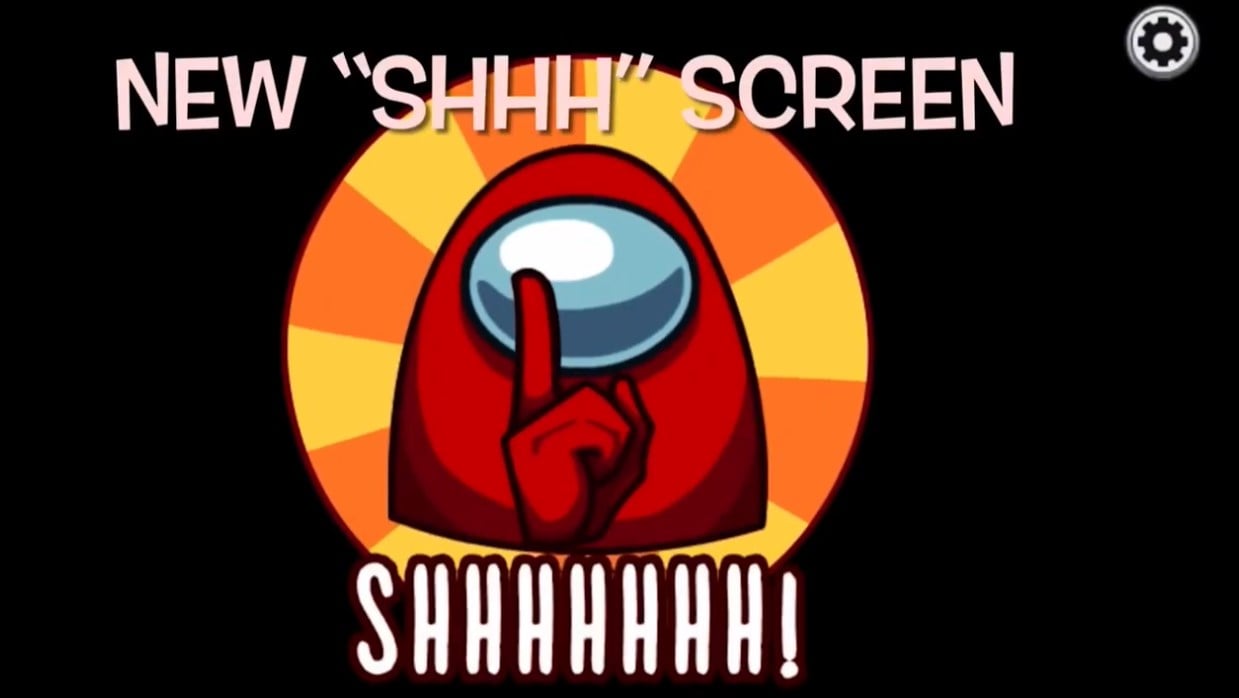 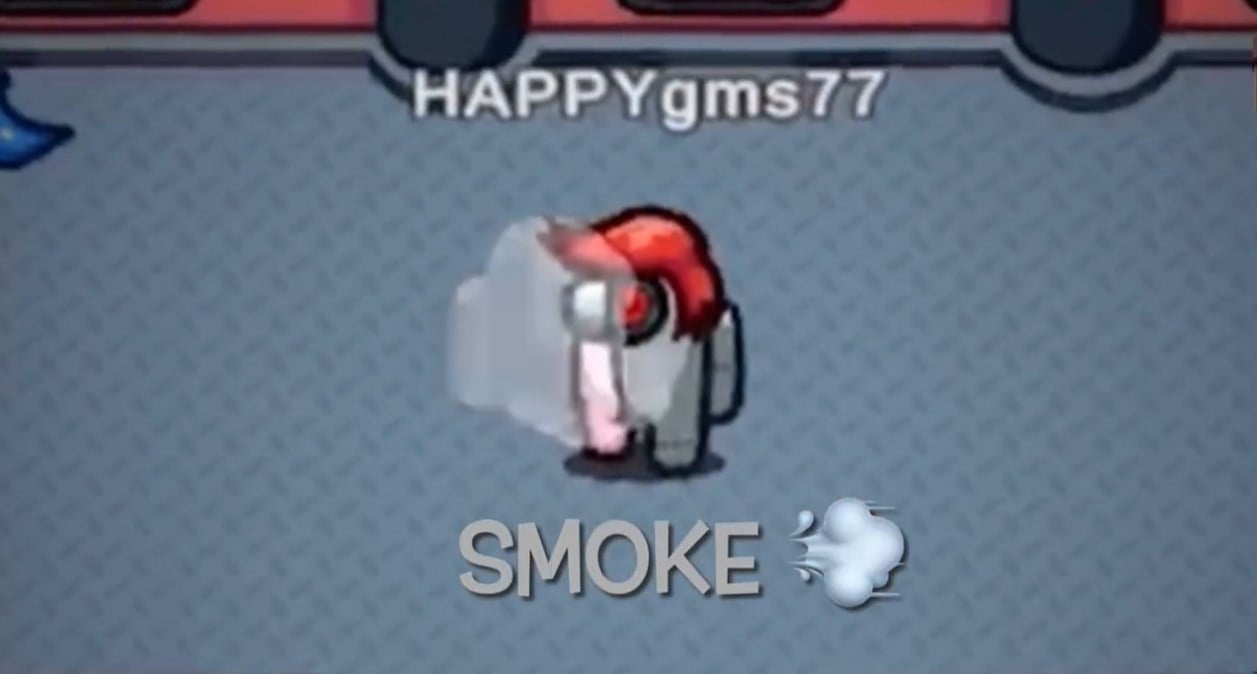 And of course, many different bugs were fixed. 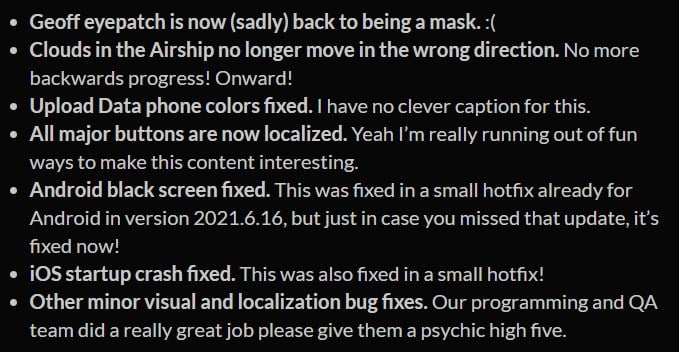