The auction really got going. The price of one chicken is close to $ 40,000

This is another hard-to-believe story that is really happening. User “Polizna” listed a chicken that looks like Crewmate from Among Us on eBay for a full 99 cents. Since then, more than 100 bidders have turned up.

The price is currently $ 39,000. There is still a lot of time to take part in the auction because it ends on Friday.

READ MORE
How many Among Us did players gain after it went free? You can see a huge leap and it’s only on PC

The whole thing looks like a joke, but it definitely isn’t. In fact, such an auction does exist, and someone is bidding for a chicken of this rather unusual shape. 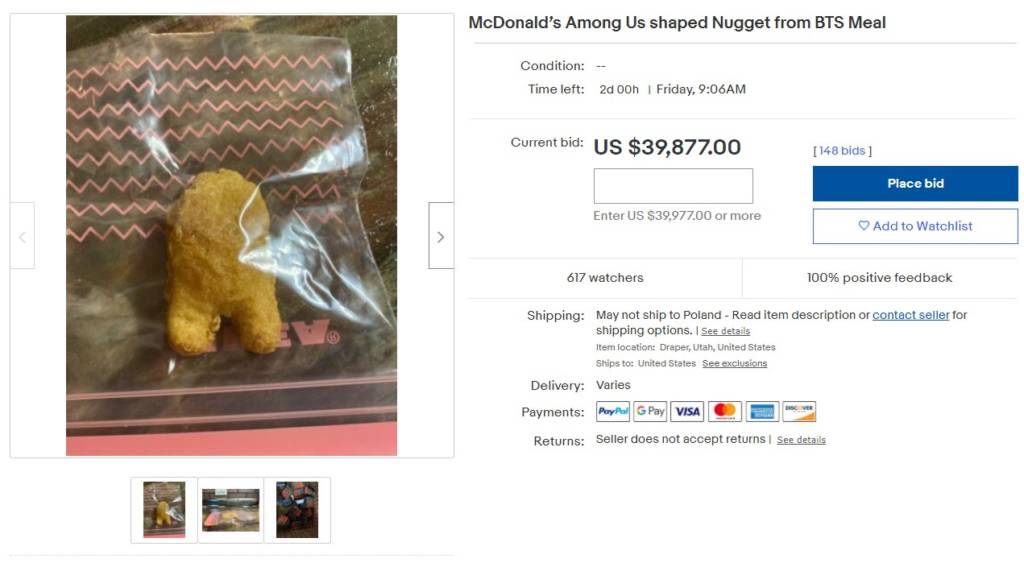 Of course, everything became Viral, which also made it to InnerSloth. After the whole thing was publicized, the price increased even faster, and the whole world learned about the chicken. 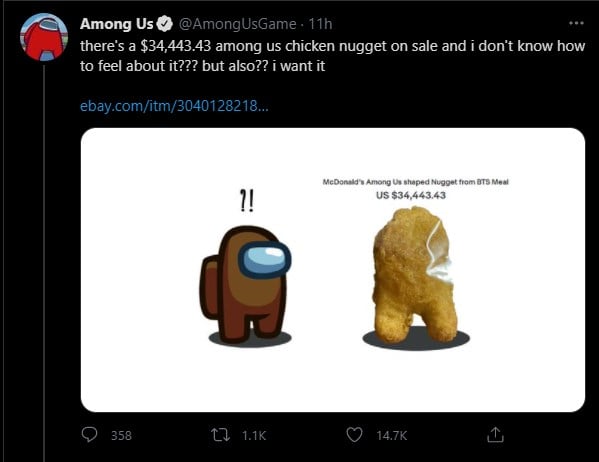 If you are wondering how this even happened, there is no greater philosophy here. Someone bought a chicken like that, put it up for sale and that’s it. The internet did the rest. The product has been frozen and will be shipped to the winner.