Among Us players are incredibly creative. You can see it at least in one of the animations they created.

A dozen or so years ago, “Animator vs Animation” videos were popular on Youtube. Yes, many people will probably be surprised, but the original material was added 13 years ago. The world has changed a lot since then, but the materials are still very popular. 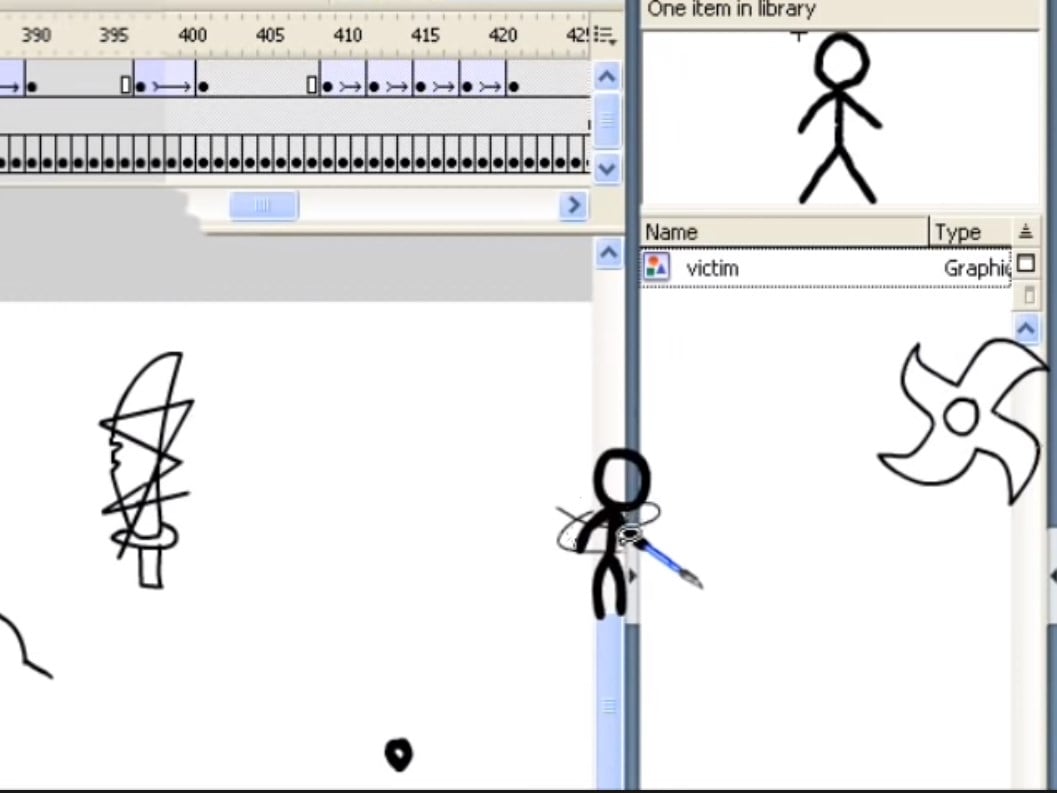 Now that theme is back, thanks to the Among Us community who decided to do something in the same style, while also showing the Crewmates fighting against Sans, the character of Undertale.

Animation from Among Us

One of the Reddit users with the nickname “gois5” shared an Among Us vs Sans fight, created by him. Many people immediately associated it with old videos with a similar vibe.

Among Us may not itself be developed at the speed of light, there are no new updates every week, new maps etc. But the community itself makes up a lot, which in addition to diversifying the gameplay in the form of mods, also creates everything around the game itself.