Among Us is a title that will probably remain in the memory of players for a long time, and maybe even the history of games.

Among Us will surely remain in the memory of the gaming community for a long time, and maybe even the history of computer games. The reason for this is that it has already entered the culture of the young generation.

We are talking here about memes, short films, but also such things as the characters from Among Us in the English language textbook.

Maybe it is worth purchasing the physical or collector’s edition of this game?

There will be people for whom Among Us will be remembered forever as part of childhood. Others may simply remember the title because of how it entered the culture. Therefore, there will be people who want to have this title in physical or collector’s form, along with a few nice additions. 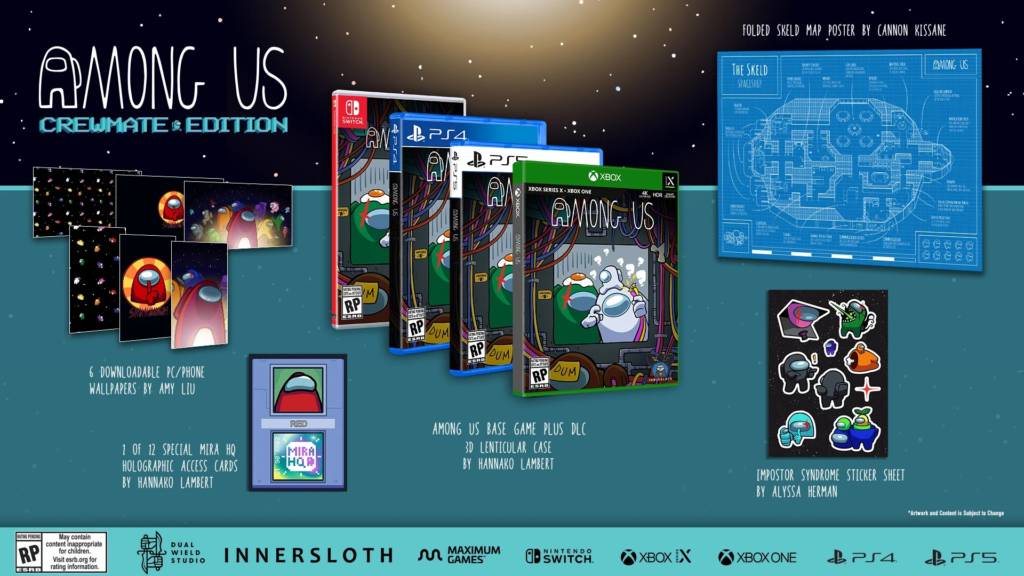 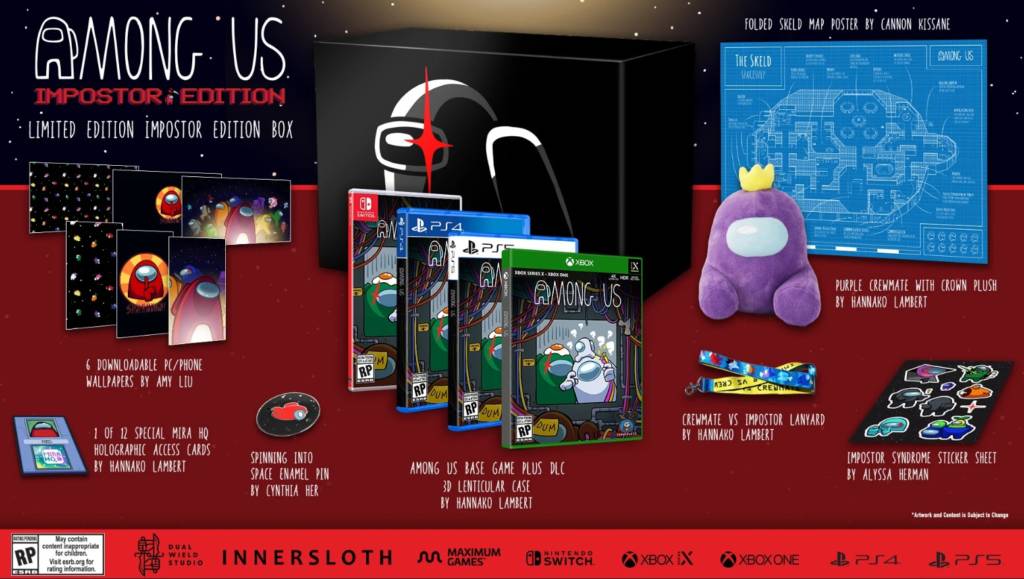 This version includes all of the above plus:

Includes everything from earlier versions, plus:

All versions can be pre-ordered at the Maximum Games virtual store.​