Among Us, despite a very small team, really moved forward, and you can see it in the comparison with the alpha version.

Among Us is not a new production, in fact, the first concrete tests for a wider audience began in 2017. It was then that the early prototype version was released, which clearly shows how much progress InnerSloth has made.

The first playable version, however, was released only in 2018, when the developers decided it was high time to turn the “prototype” into an alpha. The leap was really big then, and today it’s hard to imagine that people actually played it.

READ MORE
A new color coming soon to Among Us. InnerSloth announced it in a recent update

Among Us in the alpha version

Alpha itself was relatively short-lived. After a few months, it was decided to announce the beta. There are already better animations, tasks and graphics. 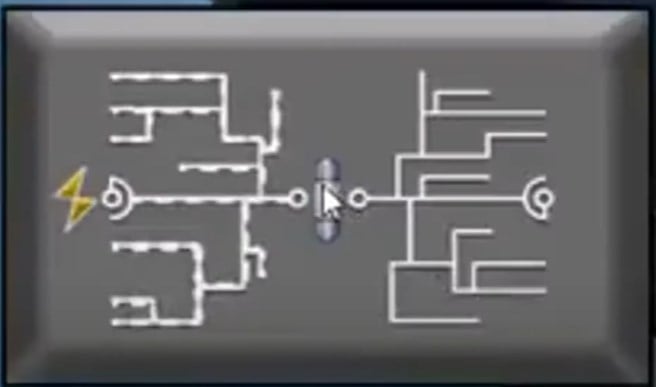 Those 3 years ago, hardly anyone thought about making videos of the gameplay of a game that was not supposed to become a hit. Therefore, there are relatively few materials from that period. However, this is enough to see what it used to be like. What you see at the top is one of the first tasks.

Beta was already relatively similar to what it is now. Of course, it had its limitations in the form of a maximum of 5 players on one map, of which only one was Impostor. The creators developed the game very slowly, until its huge jump in popularity. 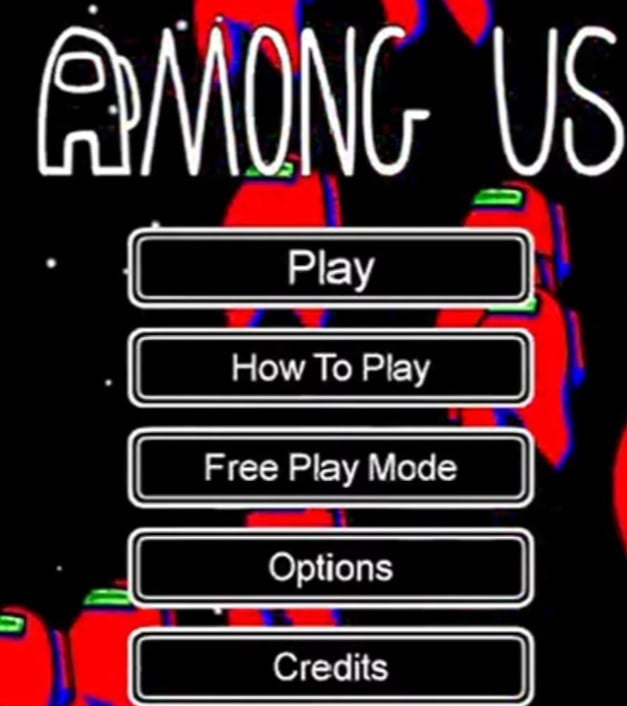 2018 is also the period in which the game was paid, as well as its “basic” version and specific maps. You paid for everything separately.