InnerSloth posted new graphics on their social media showing what The Airship looked like at the beginning.

The developers of Among Us relatively rarely share this type of information. Now, however, the concept art is intended to show why The Airship and new maps are generally being developed over such a long period of time.

Developers on their official Twitter have published several graphics showing the specific stages of producing the latest map in Among Us. Let us remind you that everything is drawn by hand in the game – hence the long waiting time for new products.

READ MORE
How do Among Us players fight the anime? They set up their own specific banning lobby

How The Airship was born

It is certainly quite interesting to see that the airship at first looked like this:

Seeing this, there were a lot of comments from the community about it looking like a bean, which is the shape that the Crewmates have. Among all these people was also the official Xbox account. 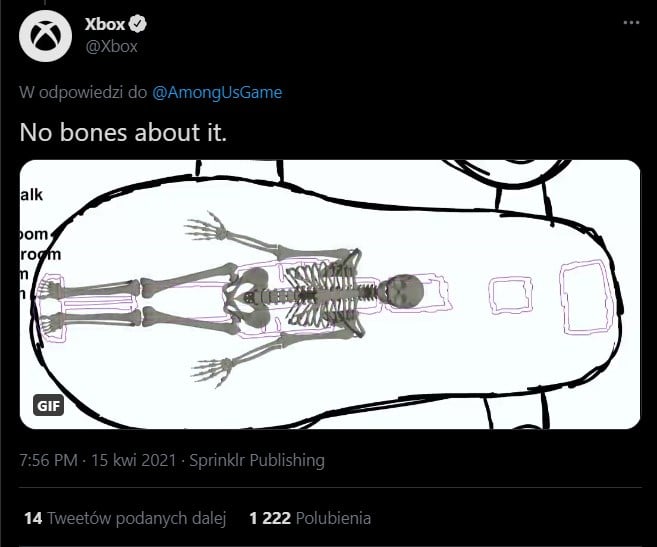 As expected, InnerSloth responded in their style, showing nothing but bone inside and asking to preserve the anatomy that rules the world. 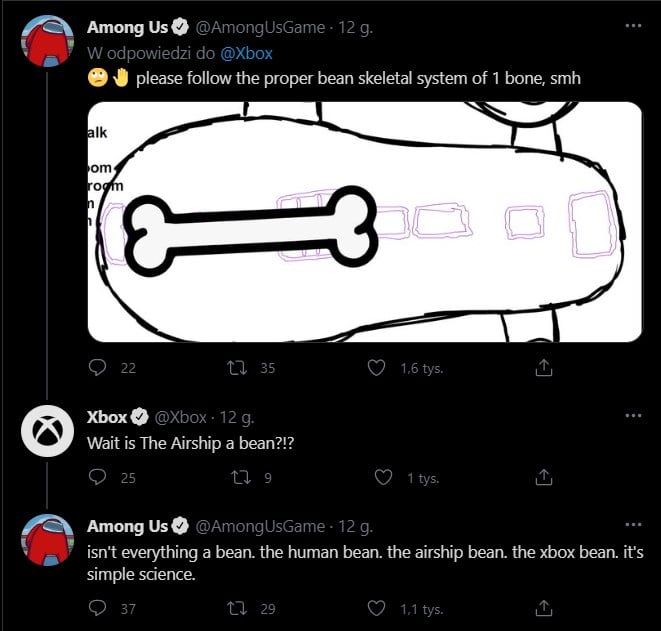 This first concept is not the only one that has been released. Developers also shared three others: 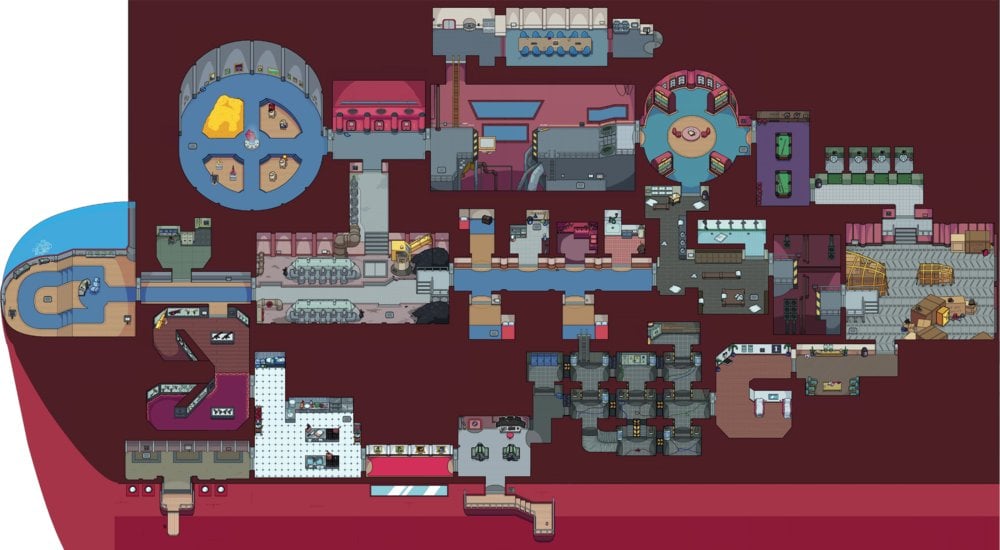 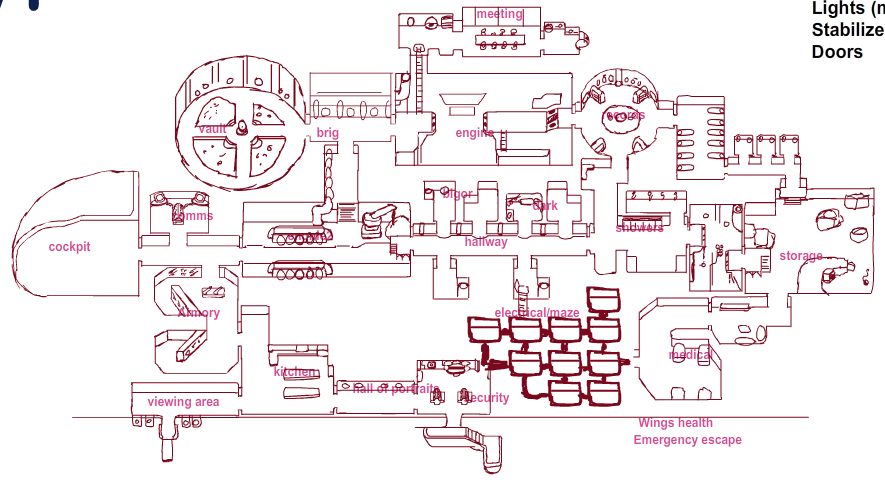 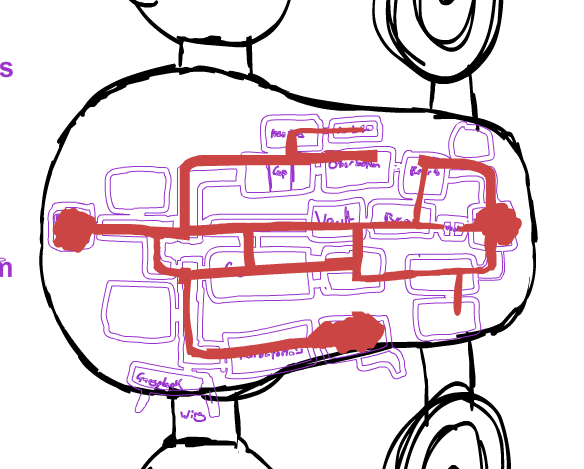 You can see that the current way of designing and completing maps is very time-consuming and, above all, laborious. If InnerSloth wants to really accelerate the development of the game, it has to come up with a more optimal method of work.