Leaks indicate that Among Us will be coming to Sony consoles sooner than expected.

InnerSloth has repeatedly emphasized that one of the key things is to release Among on as many platforms as possible. This year it was announced that the game will definitely hit the Playstation 4 and Playstation 5 in 2021. 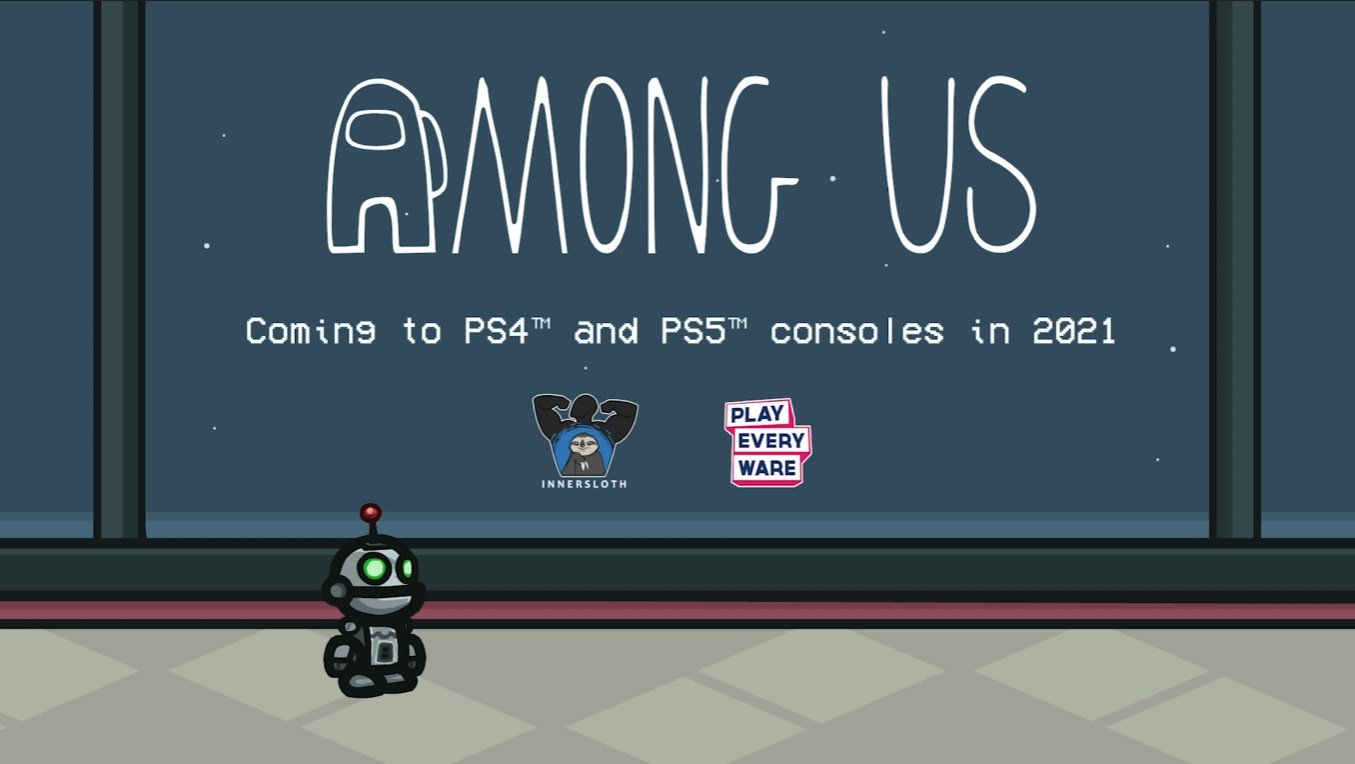 Now there is a big leak on the web that Among may appear on these consoles next month.

According to unconfirmed information, there is an entry in the Sony database indicating August 31 as the official premiere date. As the source of the leak itself points out, all this may still change. There is a chance that it is a placeholder. 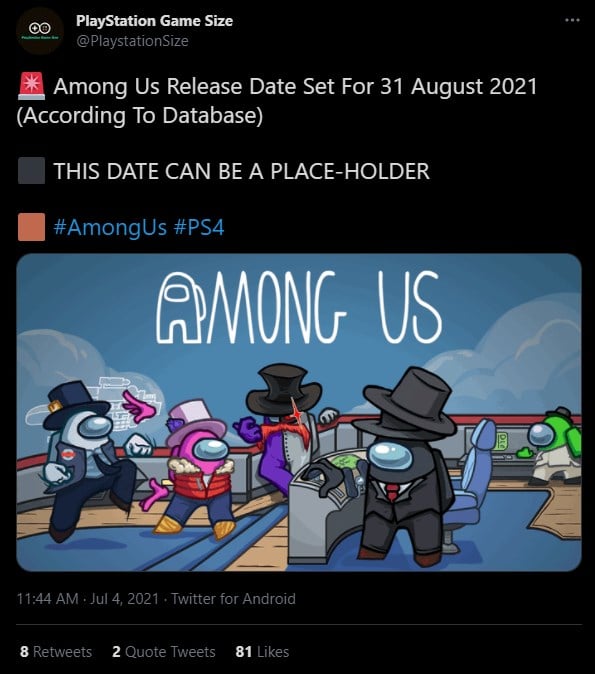 Does the date make sense? Of course. You can expect anything from InnerSloth at this point. The developers have their own plan of action and they more or less stick to it. Of course, the Playstation will have all the features of Among Us.