Information about a new map after The Airship has appeared on the web.

InnerSloth has announced a significant increase in terms of the pace of work. Accounts mechanic it to develop significantly, the entire graphic style will be refreshed, new maps, modes, etc. will be added. In the face of such news, it was expected that more “leaks” will appear a few days after the update.

It was especially popular on TikTok, where the graphics of the new map already have several million views. What is and when can a new map actually be introduced?

READ MORE
Color matching Zodiac Signs in Among Us. Which one should you use?

Among Us X Snowpiercer

Standard shots of the new map are taken with phones, at an angle and inaccurately. However, we know the original perfectly well:

What are you looking at right now? This is not a concept, but a map proposal from Reddit’s user “CB4014”, also one of the players. If you look closely, you’ll notice that this is nothing but the idea of a collaboration between Among Us and Snowpiercer.

For people who have never seen the series (not to spoil anything) – the series is about a train traveling through a frozen world. There are various rooms, divisions into classes, etc. 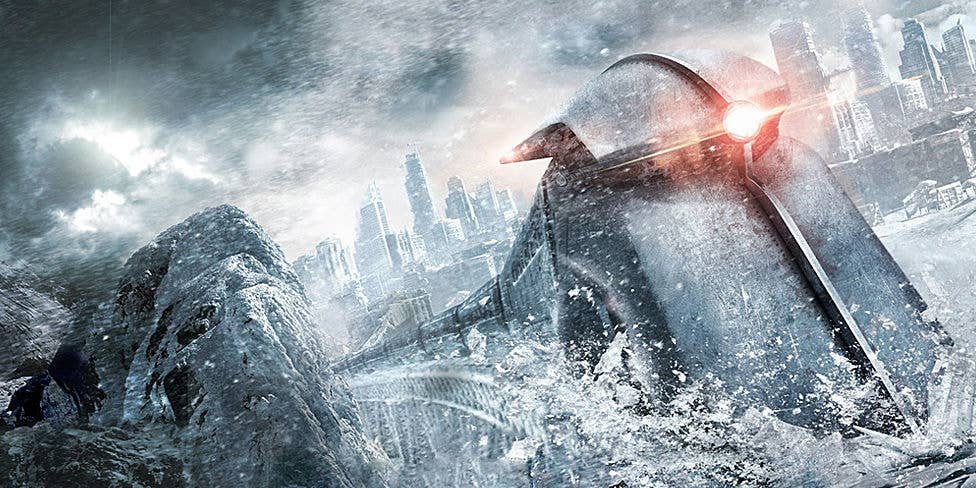 Could this concept work? It would be difficult to design an interesting map that is so linear. It is therefore unlikely that such collaboration will ever come about. When can you expect a new location? It is entirely unknown. With InnerSloth it is even difficult to predict anything. Developers may reveal something this week, as well as in a year.