The artists and original founders of InnerSloth gave an interview to one of the popular YouTubers, they said directly that they were burned out. Marcus Bromander, the co-founder of the studio, recalls that he wanted to completely abandon the creation of Among Us.

“It was a bit early in the year when a lot of negative comments really started reaching me and – coupled with overwhelming feelings – I just thought: No, I don’t want to work on it anymore, I’m sick of it.” 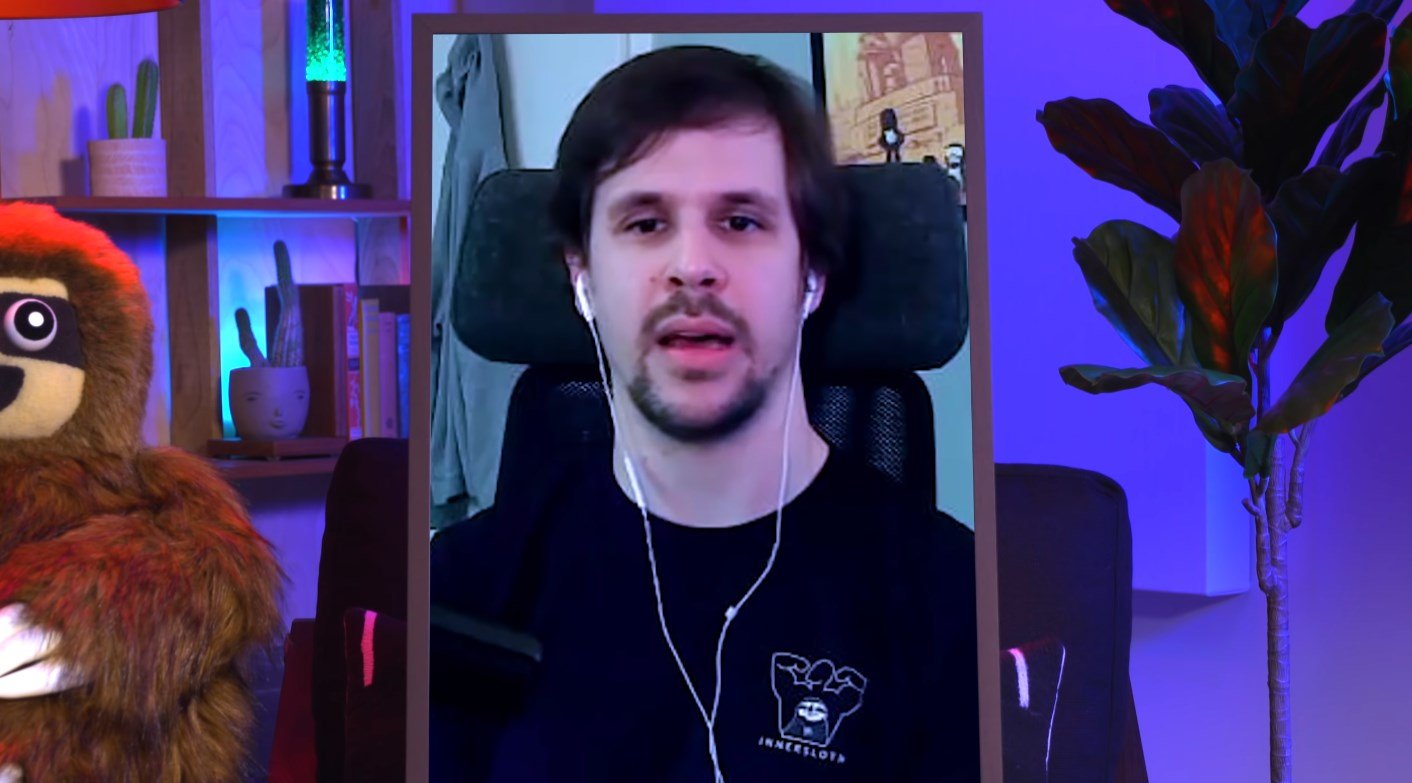 Huge success met with very high expectations, for which InnerSloth was not prepared. So the question is, why wasn’t the project sold? Unfortunately, that will remain a mystery.

READ MORE
The Among Us nightmare. Nobody was interested in yesterday’s “great” news stream

InnerSloth was and is burned out

From the statements of developers and artists, one thing follows: they are very tired, some of them rarely see their family due to the situation in the world and very hard work.

“It was tough because we couldn’t meet friends and family all this time. Being so tired of work, I couldn’t even visit my family during the pandemic and had to spend my vacation alone… It was by far the hardest time.” Liu was saying, practically crying. 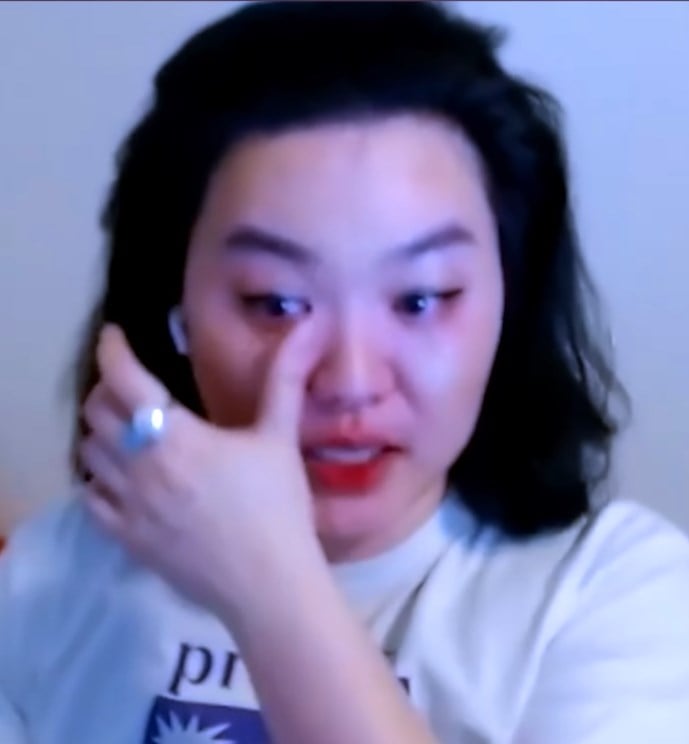 Several conclusions can be drawn from an over 20-minute conversation. Hardly anyone has time to watch the whole thing, so as a standard:

Among will be supported, but neither an acceleration of the pace nor the selling of the game to a larger entity is to be expected. Developers are satisfied with what they have achieved and so far they are satisfied with this state of affairs.