InnerSloth hoped that the number of patches would attract players again. Has it succeeded? How many people are playing Among us at this point, and how will this turn out in the future?

Despite what you may think, Among is not doing very badly. It may not be the return that InnerSloth dreamed of, but in terms of the number of players the studio has nothing to complain about.

When it comes to viewership, it is worse here. Among Us lost over 44% of its Twitch viewership in a week.

READ MORE
How much will the new map in Among Us cost? The first shot and all the information so far

The first week after the new map was released went very well. Now, however, problems with maintaining popularity are starting to emerge. The production of InneSloth closes the TOP 20. 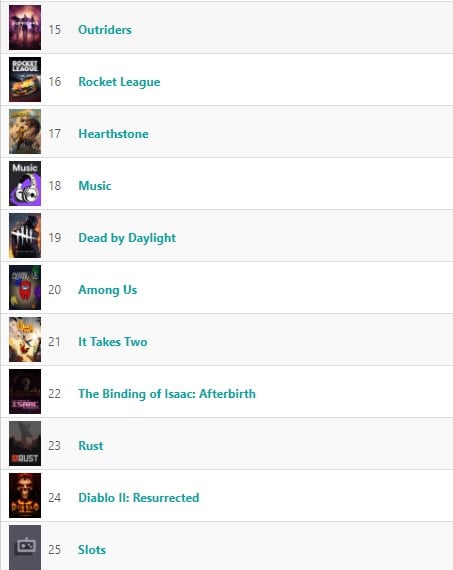 When it comes to the number of players strictly, the only data you can have is from Steam. 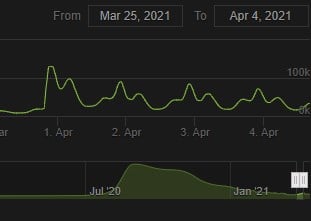 It’s clear that the players are still coming, although the “hills” are getting smaller. Initially, it was 130,000, then it slowly started to decline. Still, the peaks amount to over 70,000 people, so it cannot be said that Among is dying.​