In Among Us community a certain code became very popular lately and quickly became a meme.

InnerSloth is actively working on the account system, which will later turn into much easier inviting people to play, chatting with them, etc. At the moment, however, everyone is still using codes when joining the lobby.

They are generated by the system and are used to invite other people to play. It is very simple and causes problems only for streamers who have to hide the code with a webcam or some random photo.

Code that quickly overtook the Internet

One of the Reddit users showed what code the system generated for him. It is so weird that it quickly went viral. Why? 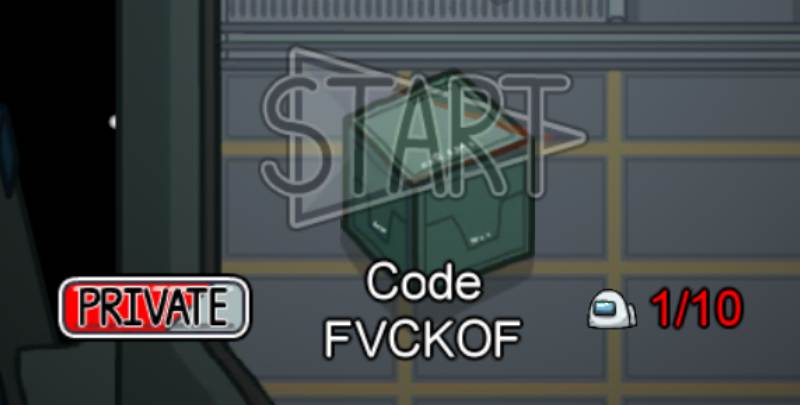 Yeah, it looks like the game does not like us very much. So much so that it seems like it tells us to “F*CK OFF”. The user who originally made the post has completely deleted his account, only adding a simple “ok” to his messages.

Of course, this has absolutely no impact on the gameplay, and the codes will probably be replaced with a completely different inviting system when the accounts are introduced.

The situation shows, however, that in a place of pure randomness, it is very easy to encounter something funny.