A new update is coming to Among Us, including a new color.

Let us remind you that InnerSloth announced the addition of not one, but six new colors some time ago. It was a good month ago, so some people have probably completely forgotten about it. It seems that developers will start adding them soon.

The first color that will be introduced with the next update has already been revealed on the official profile of the game – unfortunately, as it happens in the case of Among, it is completely unknown when it will be.

A new color in Among Us

We can find out more about the future of Among Us and its further development on June 10. InnerSloth itself points out to be vigilant on this particular day. All because of the upcoming Summer Game Fest.

Anyway, the new color that will appear in Among will be “Rose”, which is simply – pink. 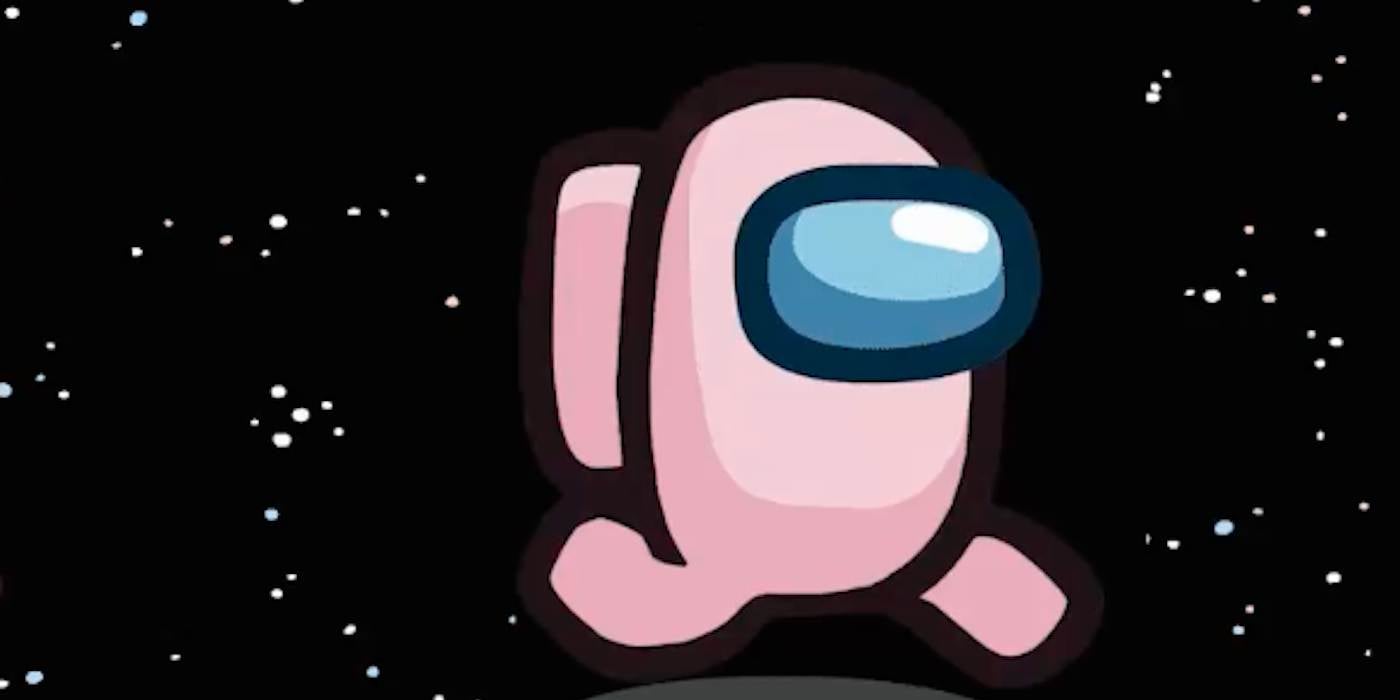 Now all you have to do is wait for the other colors. These will probably be revealed in the following days, until the above-mentioned June 10. Then maybe we will finally see a changed graphic style, maybe some first shots of a new map – it’s hard to say what the developers are planning apart from releasing the game on consoles.