InnerSloth showed work on a new meeting screen that will be able to accommodate more players.

It is known that InnerSloth is working hard on the next update, which will probably come to the game in May. At the moment, quite a lot is known about it, but most of the information was very general.

One of the most important changes is, of course, the enlargement of the lobby. This means that the developers were forced to redo some elements of the game to accommodate up to 15 people.

READ MORE
Great animation from Among Us, which will immediately remind you of “Animator vs Animation” videos

15 people and a new meeting screen

With the upcoming update, the number of players on the new location, The Airship, will increase. As we read in the official announcement:

“The larger lobby means our old meeting screen won’t be able to handle all of the new crew members, so expect a makeover there.”

In addition, it is known that when the meeting is called, a new intro will appear, which will give more information about the reporter and the victim. InnerSloth, although it emphasizes that the work is still in progress, is already showing the first effects. 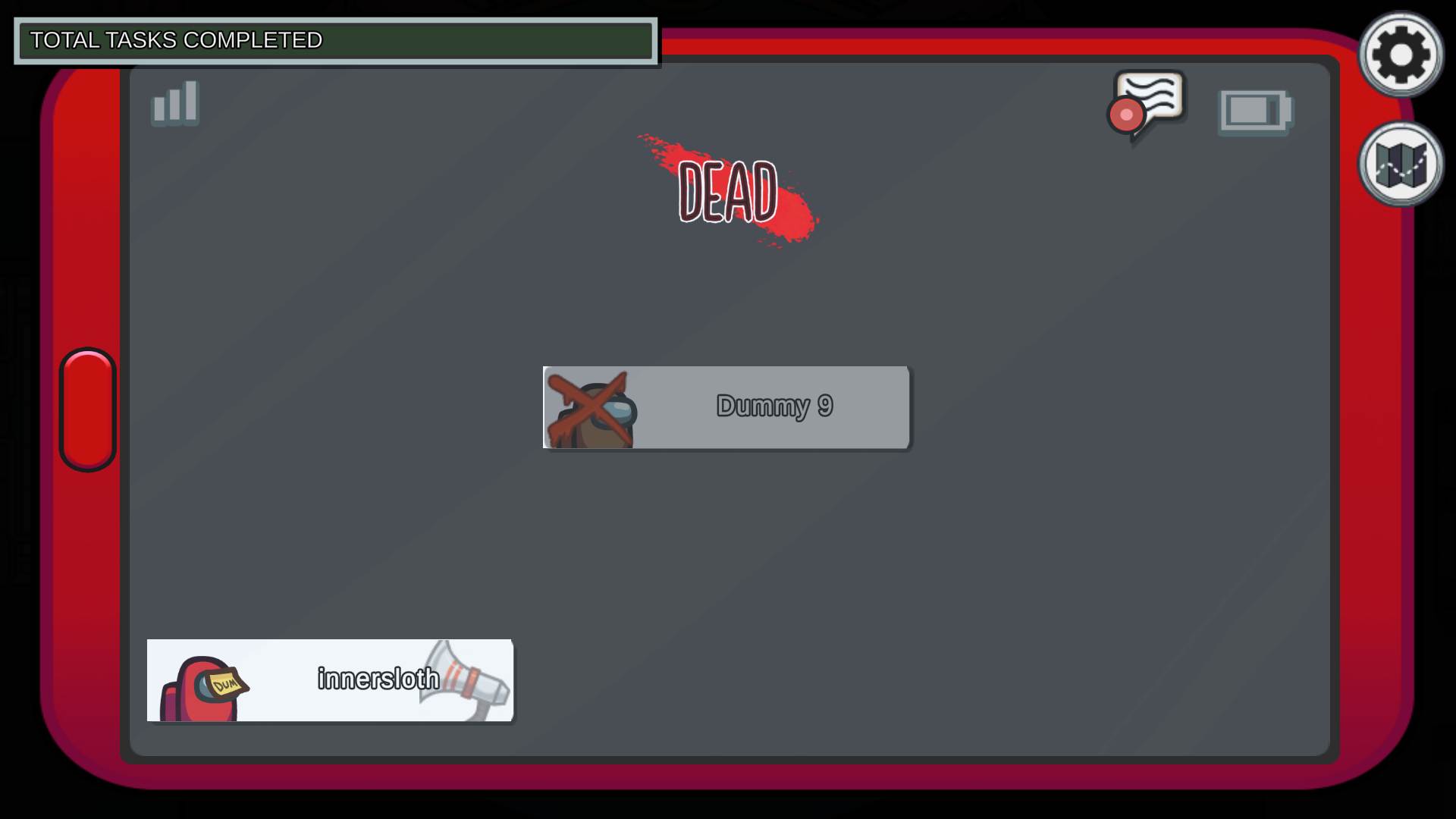 Of course, the increased number of players will only affect The Airship. On other maps, everything will stay the old way, at least in terms of the number of people at one time – the graphic style will change and new colors will also come.