Today, a new update will be coming to Among Us. Therefore, InnerSloth has prepared something “special”.

Today’s update will definitely not be incredibly groundbreaking. Let us remind you that, unfortunately, we will not see new game modes, new roles, or a new map in it. The news that has been planned are:

Of course, the most interesting are the larger lobby and new colors.

READ MORE
When is the new update in Among Us? We know the date of the introduction of larger lobbies, colors etc.

What time will the update be?

InnerSloth in its social media announced that, exceptionally, today a stream on Twitch will be launched. At the same time, it will be the first-ever broadcast by developers. 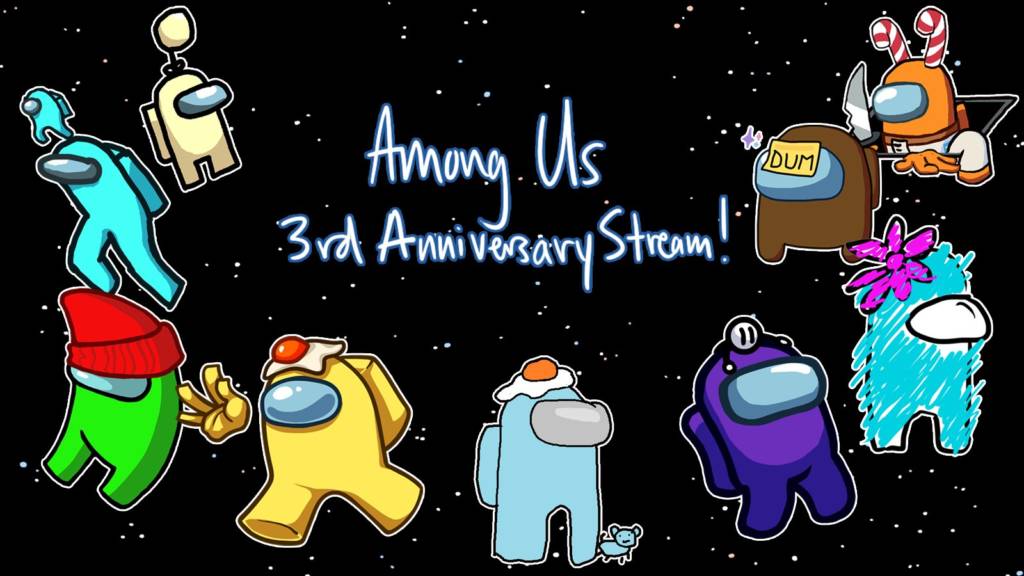 There is a specific time in the announcement itself:

The broadcast starts at 10:30 AM PT, which is in 2 hours of writing this article. If InnerSloth wants to show new products there before they are released on live servers, it is very possible that you need to add at least a few dozen minutes.