You can often see different versions of well-known maps on various types of YouTube streams and videos. What is going on?

InnerSloth itself recently admitted that it will modernize the art style of both characters and maps. However, players are not waiting for it and they create different versions of well-known and popular locations themselves.

Maps, for example, stylized as Minecraft, are very popular, mainly thanks to the contributions of streamers and YouTubers, who can thus interest potential viewers in their content. After all, they’re playing Among Us on a Minecraft map – a title perfect situation.

How is it done and is it worth it?

All these types of changes are modifications to the basic version of Among Us. This can be done on PC as well as on mobile devices. It is simply a matter of replacing map textures or cosmetic items, or simply adding completely new ones. 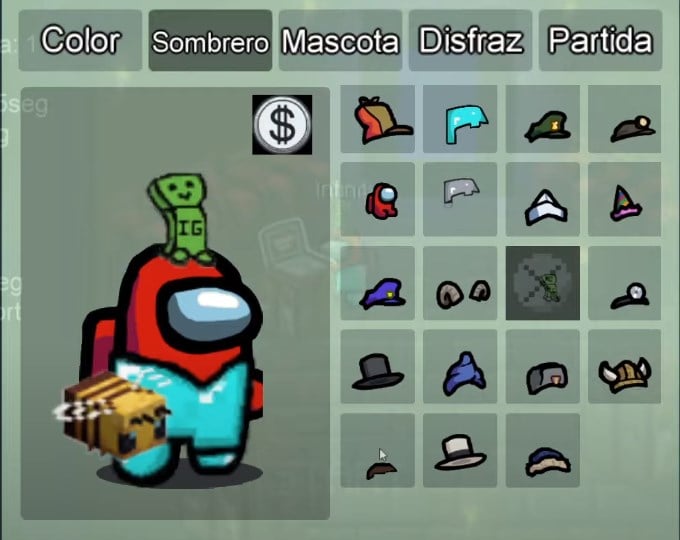 Thanks to this, players can have anything they want on the map – from stone paths to crates straight from Minecraft. 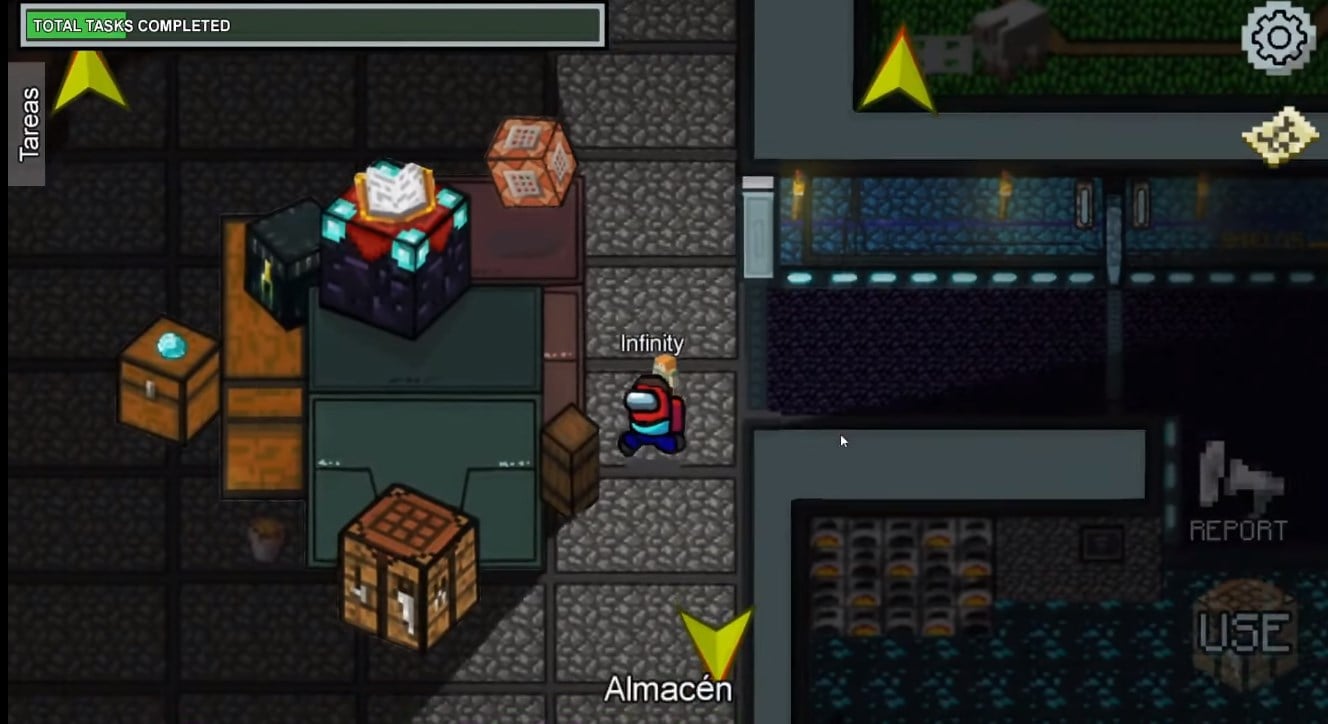 Does this affect the gameplay in any way? No, not at all. other players who don’t have the changed textures can see the original map. It is only a visual effect. Most mods are very underdeveloped, but there are also those that change everything – not only skins, maps, but also tasks. 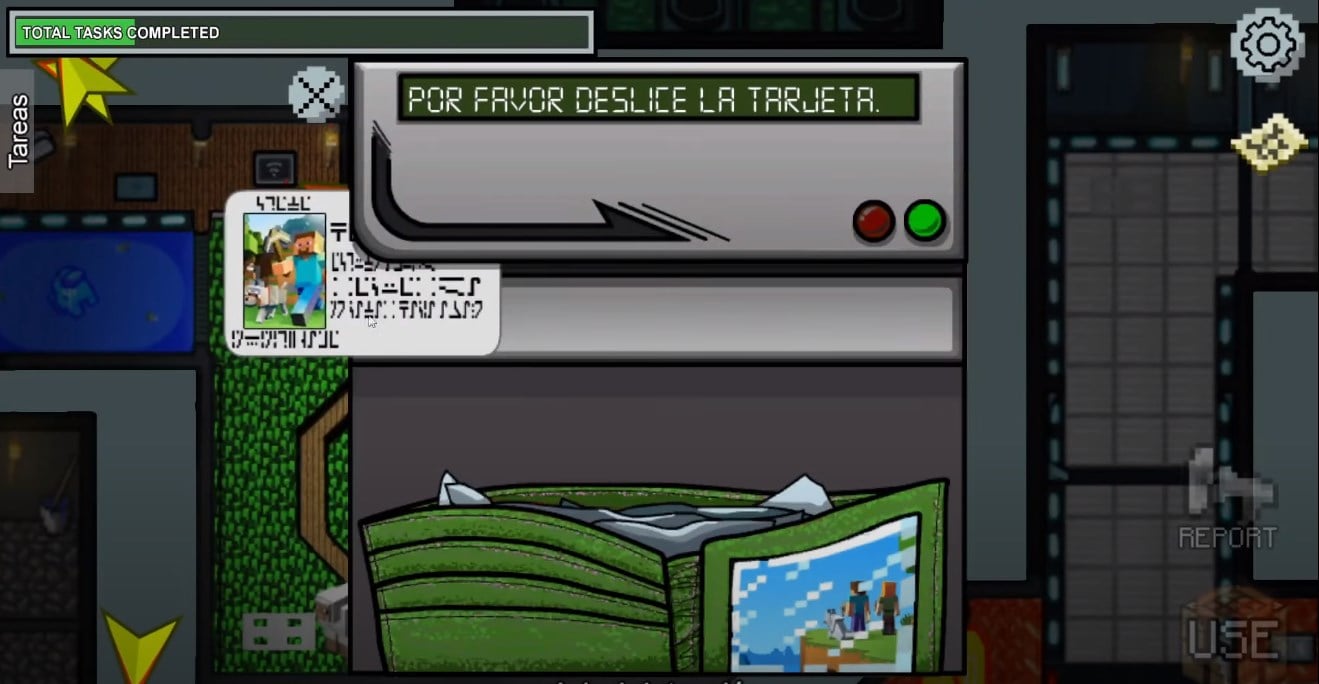 How to do it and is it worth playing with it at all? It’s relatively easy to download but always comes with some risk. You never know what will be in the file promoted by a YouTuber or streamer. This particular mod is “MINECRAFT X AMONG US BY Infinity Game”. It’s not particularly new, so it’s easy to find on Google.

Is it worth it? As we wrote, it is only a visual effect, nice for a moment, but with time it can even be distracting. Generally, these textures are not extremely polished, and more and more shortcomings are noticed over time.