The Airship is a breath of fresh air that was much needed by Among Us players, but…

It is not abnormal that new features or maps will require all sorts of adjustments. So far there are no big complaints about The Airship. Only some players think that the map is too big at the moment.

This, however, will be resolved by increasing the number of people in the lobby. On the new map, 15 people will be able to play at the same time. It is possible that even larger lobbies will be able to be created in the future. 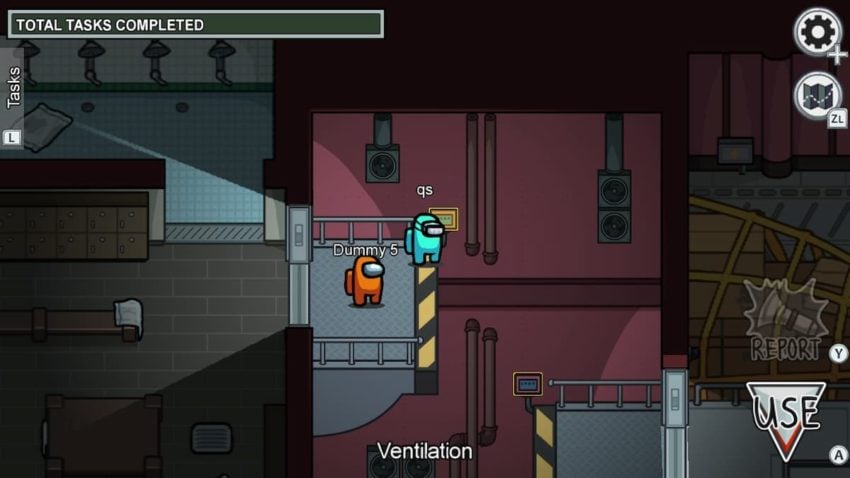 Why would one of the place names be changed?

On Twitter and Reddit, the issue of naming one of the places is being raised more and more often. The community points out that sometimes you even lose a game because of it. How? You just need to check out the threads to fully understand the problem.

Ok who named this room “ventilation”? I once got voted out because someone asked what room I was in and I said “ventilation” and they thought I meant the vents the imposters go into. You are evil among us developers.

It is hard to imagine, but it actually really takes place. There are quite a lot of similar topics and they certainly reached InnerSloth. Renaming is not something terribly difficult, so maybe Ventilation will soon change to something different. Already, the term “balconies” is often used.

Of course, the information is not verified and should not be taken as such. The developers themselves admit, however, that The Airship can still be adjusted, in particular, due to the community’s response.​