InnerSloth posted something strange on their social media – a different appearance of the character. What is this all about?

Everyone knows exactly what the characters in Among Us look like. They are incredibly distinctive and difficult to confuse with anyone. Meanwhile, InnerSloth decided that they could be slightly refreshed or reworked.

It is known that Among Us will soon undergo a graphic refresh. So the players took the entry in which InnerSloth writes “what if” quite seriously showing this: 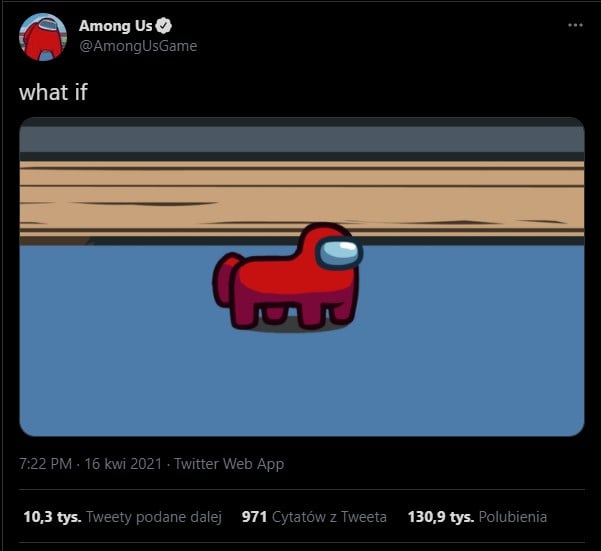 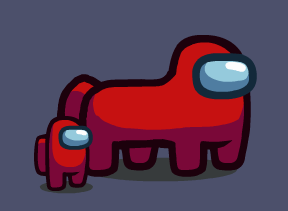 READ MORE
Among Us on what will be added in the next major update. Colors, Lobby and more

The creators calm down the players

Gamers took it as a preview. They didn’t quite know of what, but it was definitely taken as an announcement of changes, modes, or pets. Especially since InnerSloth employees also joined the fun. Gary Porter created the entire lobby:

No wonder then that speculation started right away. Fortunately, InnerSloth noted that their joke was too good and began to explain:

Many different combinations from employees also came to life: 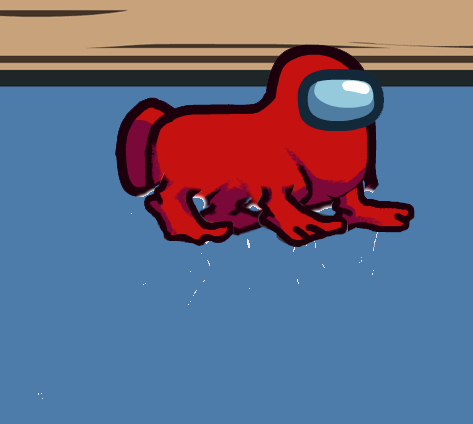 It can be safely concluded that this is one of the jokes that will ultimately not get into Among Us. On the other hand, this altered look has become so popular that nobody will be surprised when it is actually introduced as a “pet”.