Respawn has been successful in getting players to invest in APEX Legends characters.

Many FPSs and productions focused primarily on a multiplayer shooter have a problem with the interest of their community in the plot. Respawn Entertainment, however, was very successful at encouraging players to invest in characters.

Each of the legends in the game has its secrets, knowledge, and story, and these are revealed in comics, movies “Stories from the Outlands” or full books such as “Pathfinder’s Quest”.

References to a mysterious location can often be found

Getting to know the “apex culture”, you can come across a location that is mentioned much more often than others. We are talking about Talos here. It is a harsh and ruthless planet affected by intense volcanic activity. In the past, it was inhabited only by small Luddite settlements, but that changed over time as the IMC began extracting rare minerals from it.

The organization built towers on the planet to reduce heat to extract a valuable resource, but one of them exploded. The explosion caused the entire area to freeze. 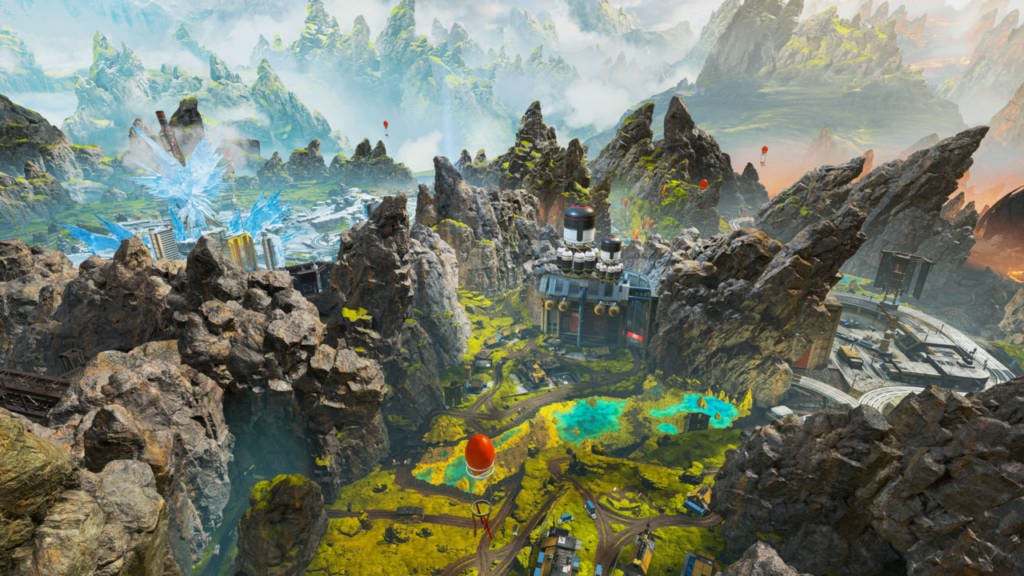 At the moment, Talos is the birthplace only for Bloodhound, but it is very likely that in the future we will see more legends that originate from this planet.