Starting today, July 22 – August 4, Prime Gaming members will be able to claim a copy of Battlefield 1 on PC for free. You will be able to use it on your Origin account.

Another surprise is the fact that from August 2, players will be able to pick up another production by EA DICE, and we are talking about Battlefield 5 here.

READ MORE
Battlefield 2042 testing will not take place in July. To when and why were they postponed?

How to claim games and what about the DLC?

To get both games, go to the Prime Gaming homepage. It comes with an Amazon Prime subscription.

There you can pick up the standard edition for both titles. This means that Battlefield 1 does not include DLC, but in the case of Battlefield 5 it does not really matter. The reason for this is that all significant content in this game has been made available for free. 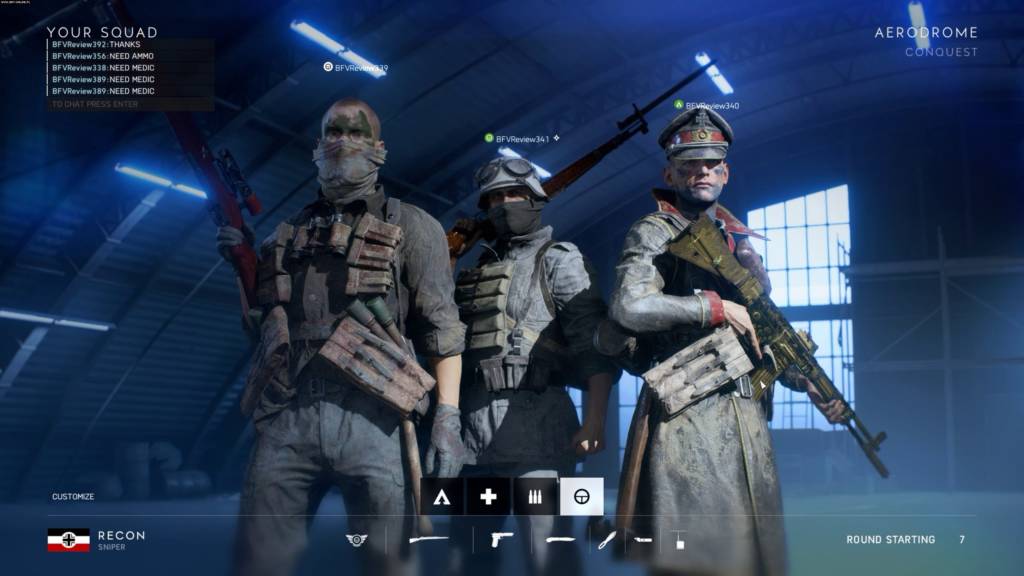 Before the premiere of Battlefield 2042, it may be worth diving into the older versions of this series. Such a step on the part of developers and Amazon will certainly help revive the world of this game for even a few weeks. Of course, provided that the servers maintain such a load.