Battlefield 2042 in just a few months. The developers presented the players with the first details.

Electronic Arts have finally decided to present players the first details about Battlefield 2042. Therefore, it is known what to expect from the next production in this series.

It is already known that the player will have a lot of different options before him, although the title will only offer three game modes after its premiere.

A list of all maps and modes in Battlefield 2042

All Out Warfare: Conquest

The first confirmed mode in the upcoming installment of Battlefield is nothing else than “Conquest”. This type of gameplay is by far one of the most loved by gamers and, especially among older fans, can be somewhat melancholic as it was introduced two decades ago.

The gameplay is based on team domination over individual checkpoints. These are usually scattered far apart while forcing players to concentrate their forces in many places at once. 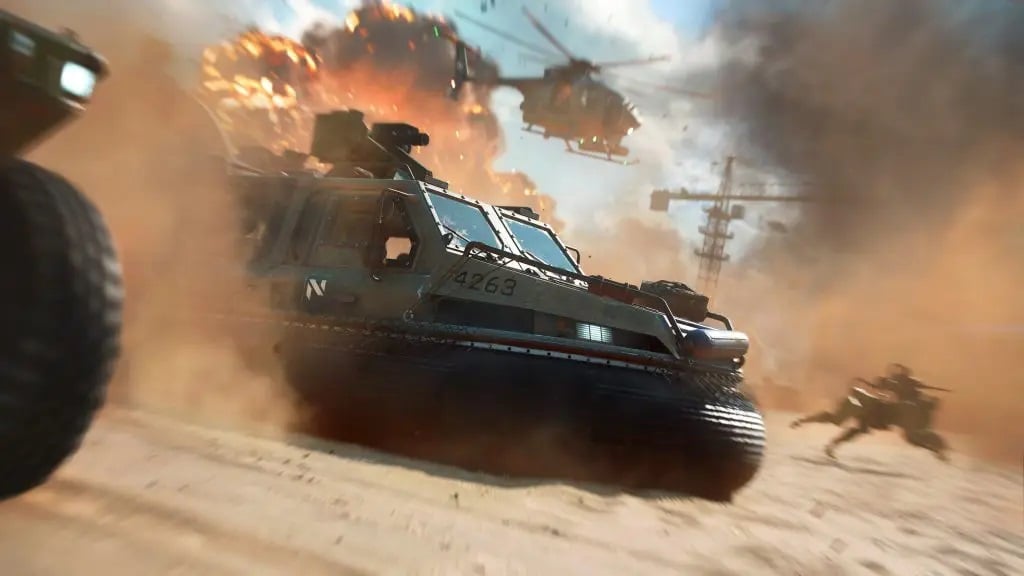 All Out Warfare: Breakthrough

In this mode, players are divided into defending and attacking teams. The second of them is to take over the next zones, which are of course protected by the first of the teams mentioned. The key to victory is to push your way through the defense line and capture a few specific zones, or on the other hand, stop the enemy’s offensive and maintain control of the map.

This mode is to offer a more competitive approach to the explosive formula of the game. It will be something completely new, based on a team game. It’s supposed to provide a more modernized experience as opposed to the returning modes from All Out Warfare. More details about it will probably come closer to the game’s premiere.

Electronic Arts have a surprise for players, which is to be the third game mode. There is currently no information on this subject, but it is described as a “love letter” for longtime Battlefield players. It’s hard to say what is hidden under this term, but it may be revealed at the EA Play Live event on July 22nd.

Battlefield 2042 will come out with at least seven new maps that can be used in Hazard Zone or the third mystery mode. 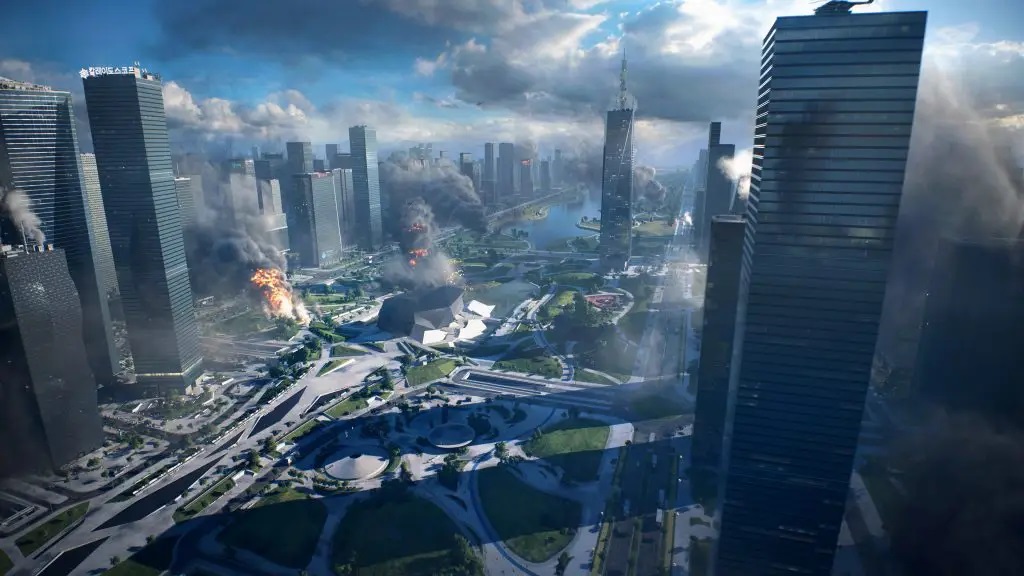 Sunny map, set in South Korea. The location is dotted with tall skyscrapers around a narrow lake that cuts right through the center. Typical of Battlefield, players can climb these huge buildings as well as find various vehicles waiting on both sides of the water. However, you should be vigilant, because at any moment this place can be swept by… a destructive tornado. 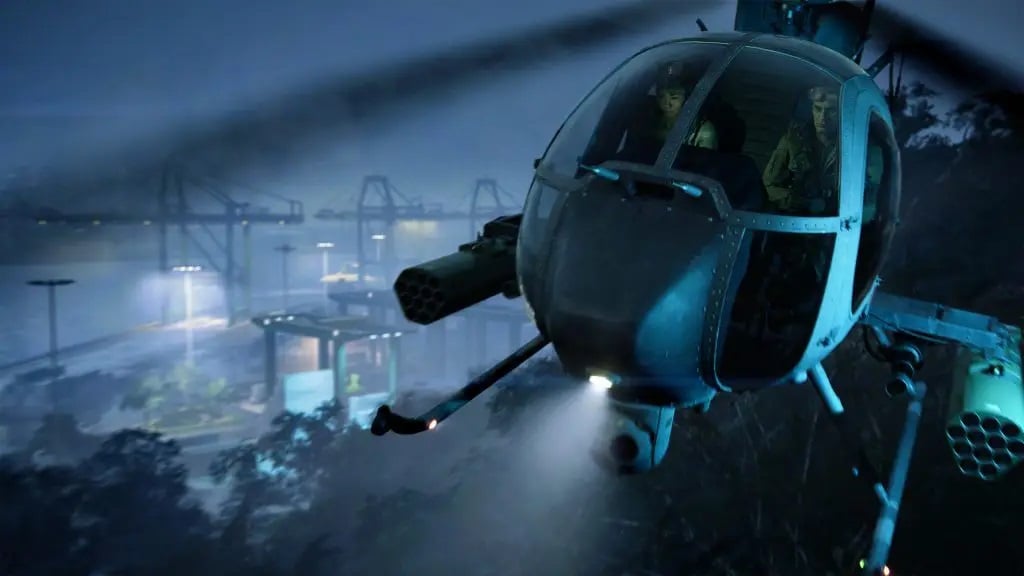 The Manifesto is definitely one of the darkest maps in the game. The action will take place on Brani Island in Singapur, under the cover of night, in the light of the moon. It sounds really interesting, especially since the huge cranes will lift and move the containers around the map, as their storage will be located in the center of the map. 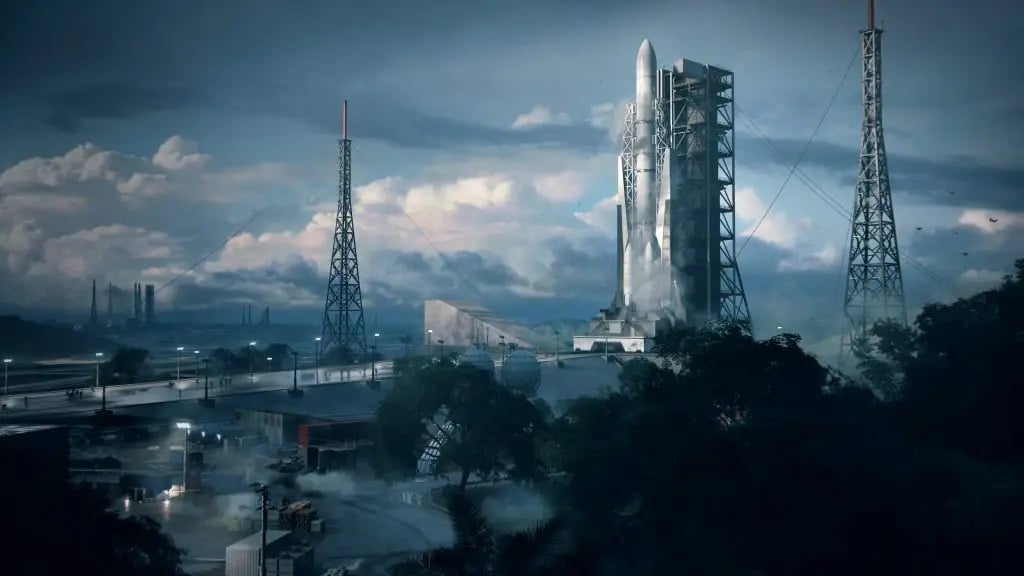 The map was built around the launch site of the rocket in French Guiana. Teams will fight to control it, but things can go in a number of different ways as the rocket will either take off safely or wreak havoc on the map. 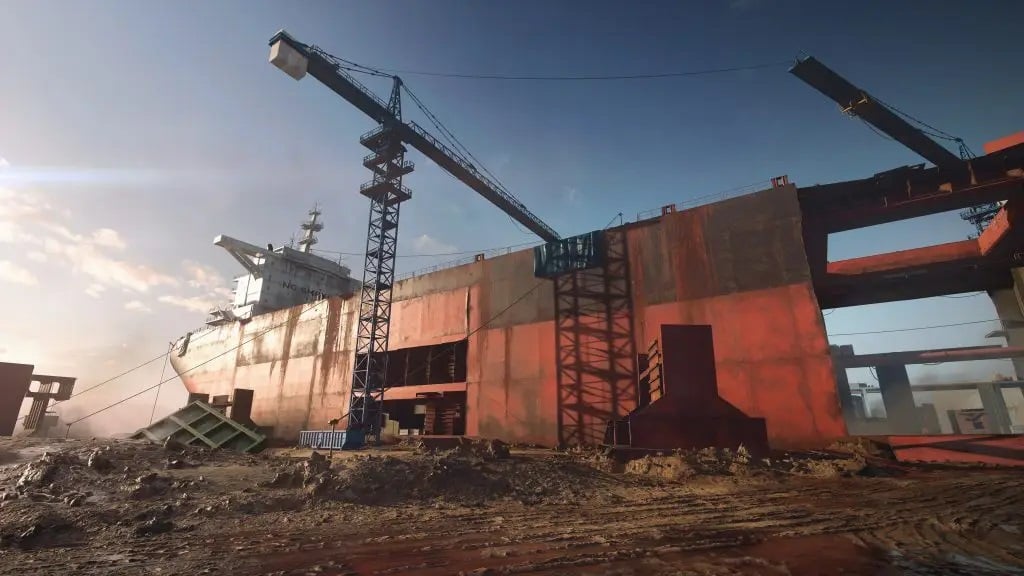 The map is set in India, where the fight will be about securing nuclear resources. The location is close to the shoreline where various ships have been abandoned and scrapped over the years. One of them is called Colossus, and you will find a submarine underneath it. Consequently, you can expect fights both on the surface and under the water. 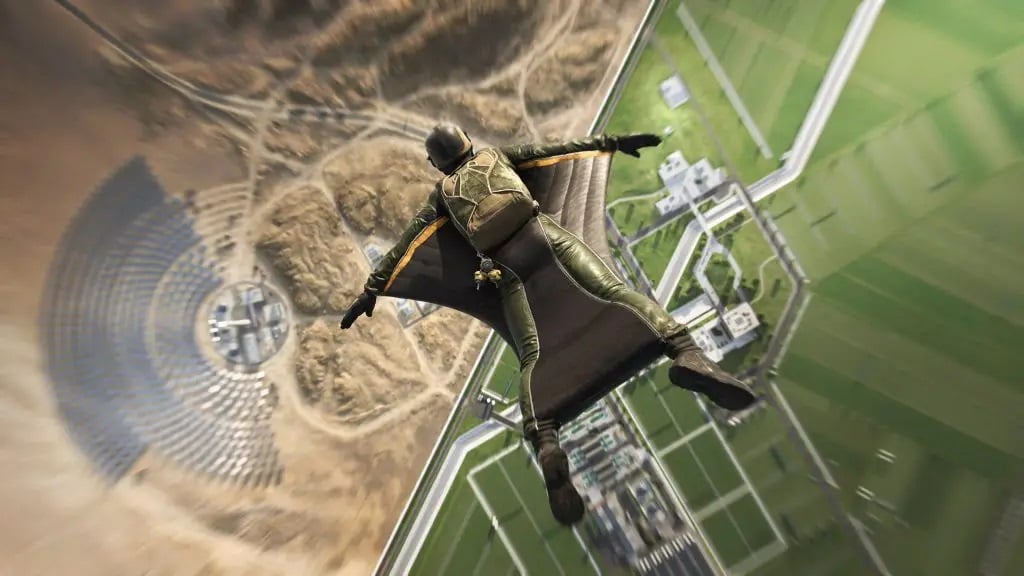 Renewal is definitely one of the most visually unique maps in the game. It is located in the Egyptian desert and is divided in half by a massive wall. Lush vegetation can be found on one side and a dry and barren landscape on the other. 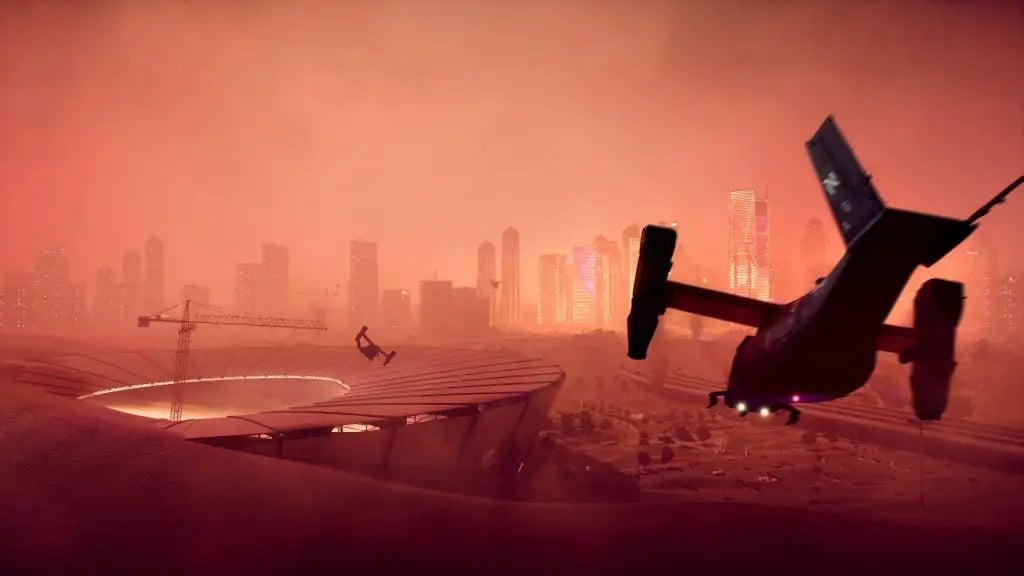 This map is supposed to be one of the largest in Battlefield 2042. It is described as a “city lost in sand”, so you can expect that players will cover various areas. An interesting fact is that in the background you will be able to see the landscape of Qatar, but on the condition that a sandstorm is not a problem at the moment. 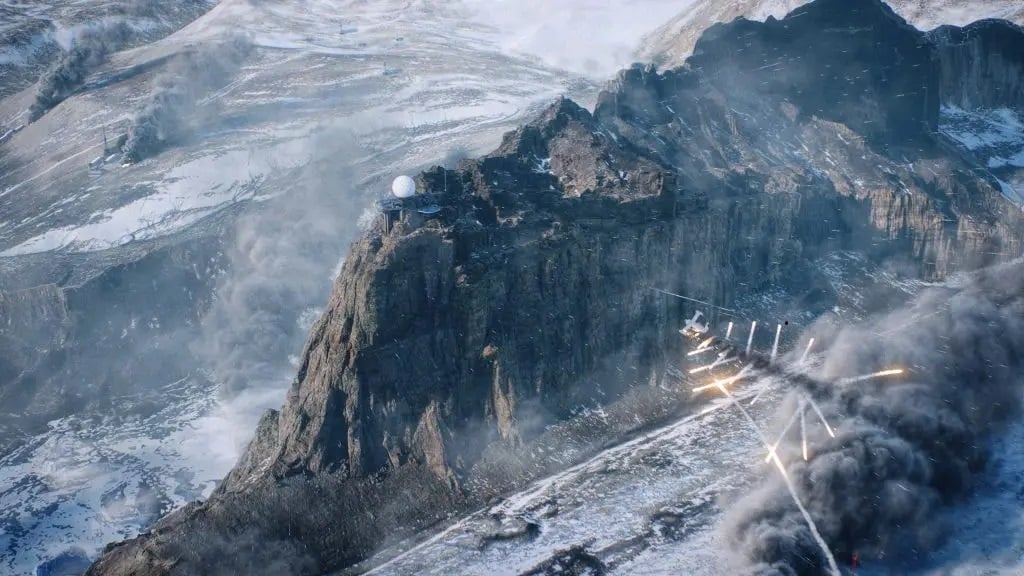 A less important element of All Out Warfare is Breakaway, an arctic battlefield located on a snowy mountain slope. It is the largest single map in the game where players will have the opportunity to fight at all elevation levels.