Battlefield 2042 was scheduled to start in July but was postponed to the second half of summer.

It seems that the developers of Battlefield 2042 want to refine their title as much as possible. Therefore, they decided to postpone production testing from July to the second half of summer.

EA DICE has of course already selected its own testers from among the veterans of the series, but the whole community expects them. Why was it decided to move them?

Why was it decided to make such a decision?

The developers decided to postpone the tests of their game in order to be able to better check the multiplatform gameplay. You can read the official announcement below:

One of your most frequently asked questions is about cross-play. We can confirm it’s a function we’re looking to build and test for Battlefield 2042. To accommodate that, we’ve made the decision to move the Technical Playtest to later this summer so we’ll have the opportunity to test the cross-play functionality.

This means a few thousand participants will join us to help us test some of our new features and functionality that we’re building from the ground up for Battlefield 2042. Do keep in mind that the Technical Playtest is purposefully not intended to be the full experience you will see in the Open Beta, or at launch. It is a development-led environment with only a subset of features, focused on technical performance. 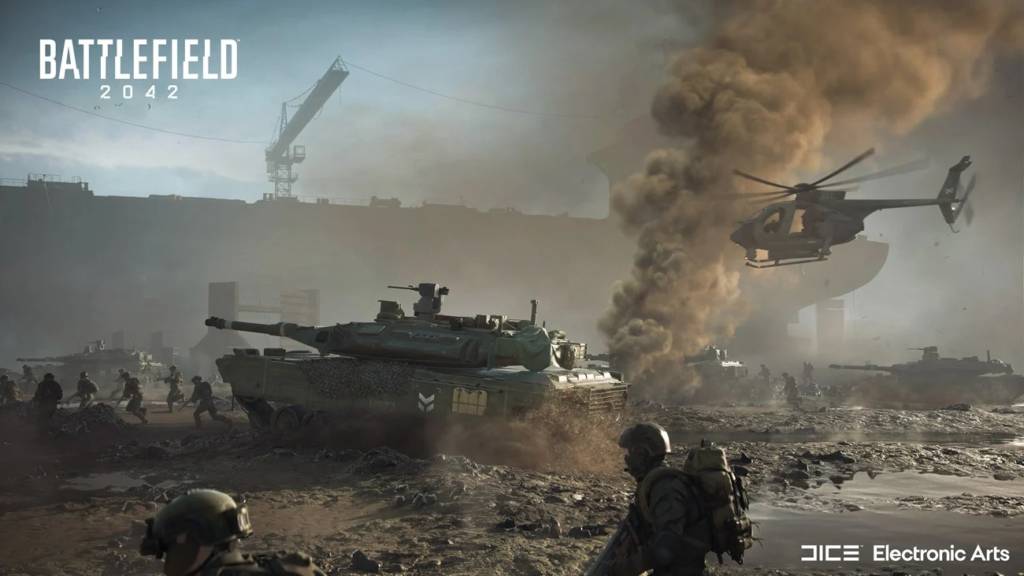 Currently, the Battlefield community is wondering whether the delay in testing could mean a delay in the full version of the title as well. Nothing is certain at the moment, but we will probably find out everything in the coming weeks.