Leaked screenshots of Battlefield 6. Unfortunately, all ahead of the great developers’ show event.

It’s getting louder and louder about Battlefield 6. Shooter fans from around the world are eagerly awaiting the official announcement of the production.

There are already some leaks from the game on the web that shed new light on the upcoming FPS from DICE.

What are the leaks from Battlefield 6?

In the screenshots below, you can see photos that were originally posted on the official Tom Henderson server. Unfortunately, they have a watermark, but you can see some details, such as a tropical island or the silhouette of a soldier.

You can also see the new version of the game logo, which was displayed in light blue on a black background. 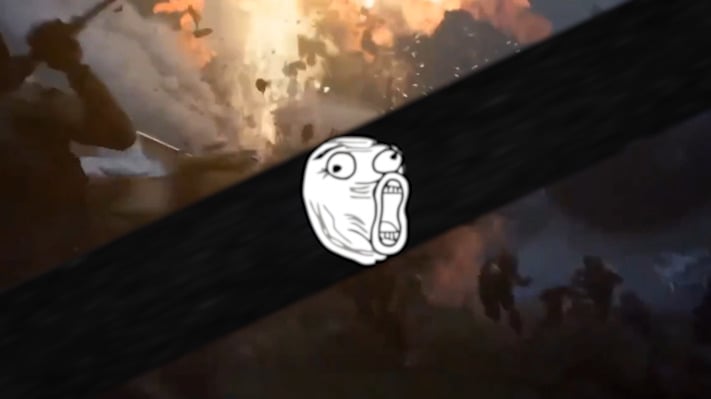 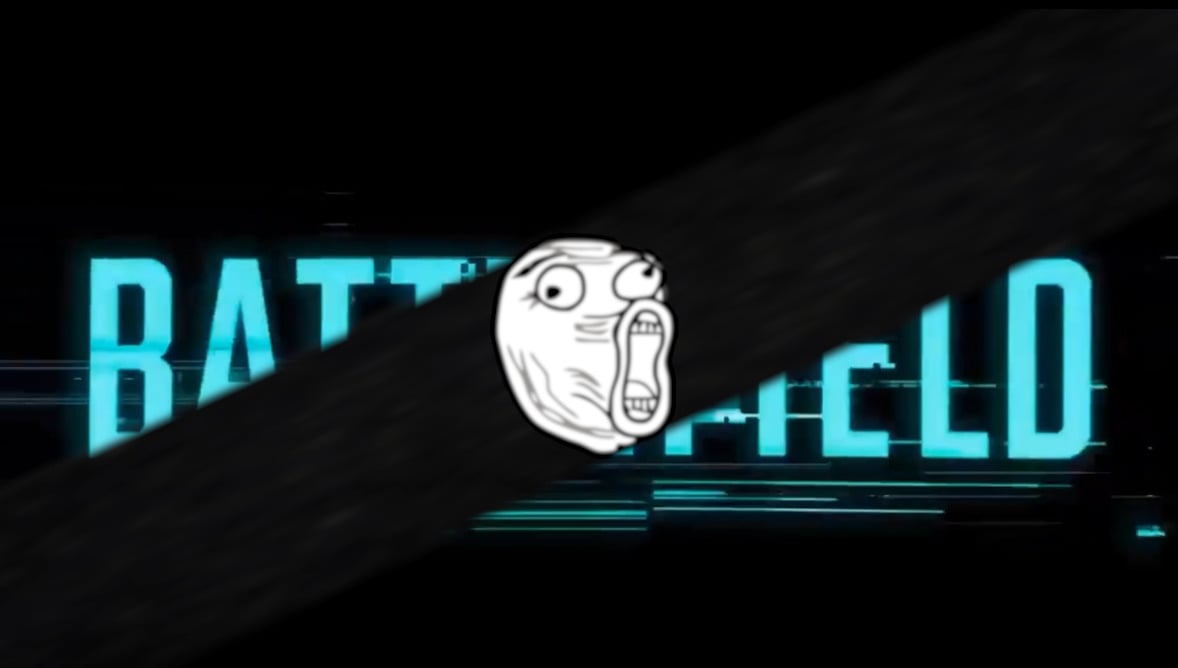 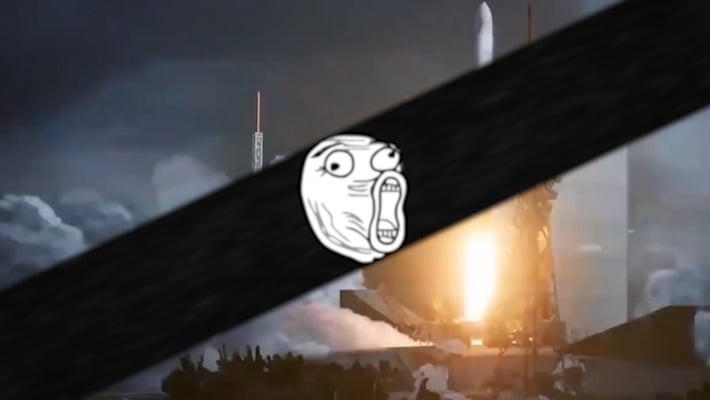 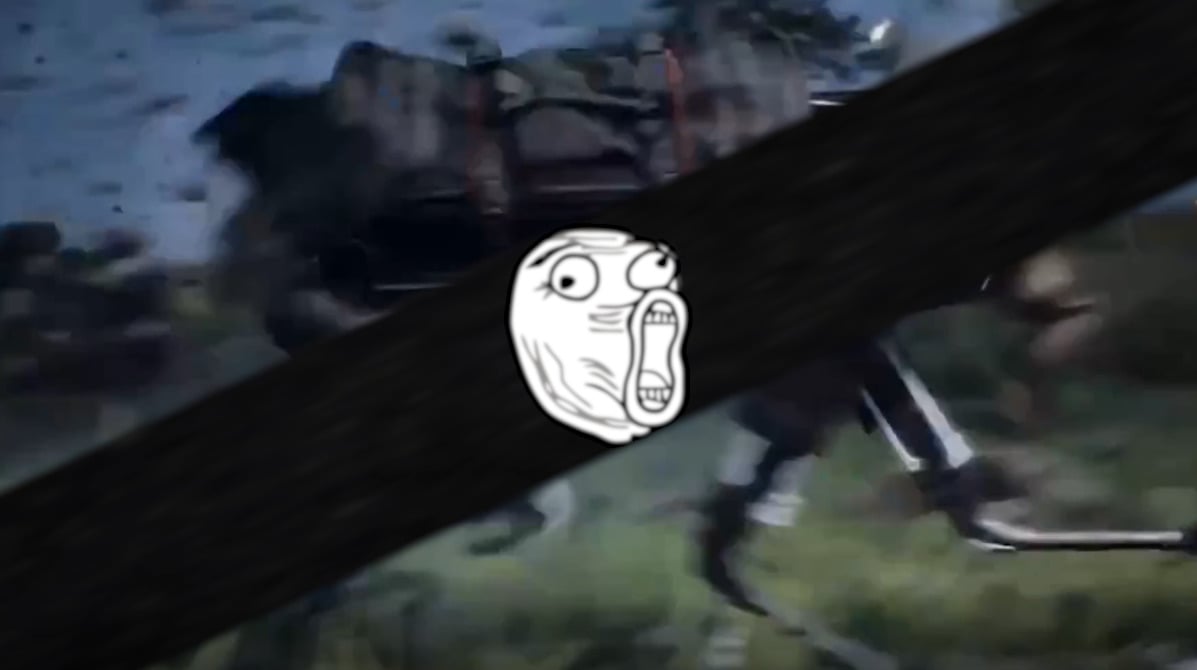 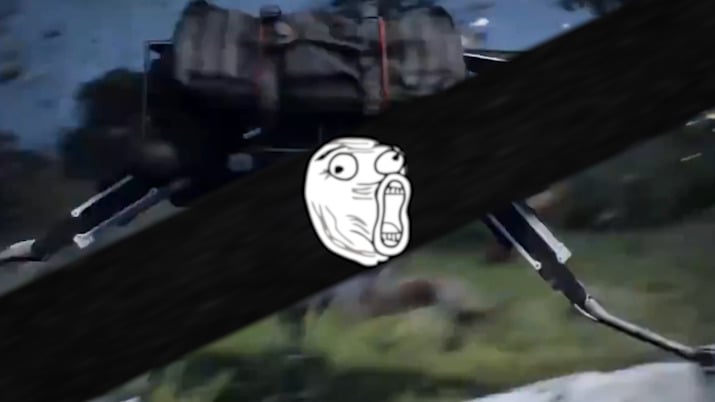 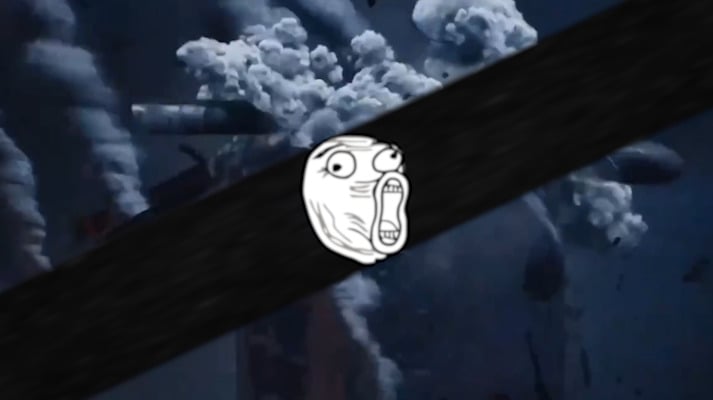 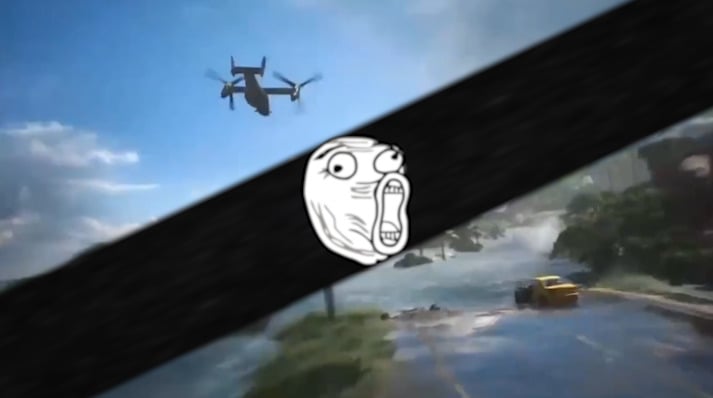 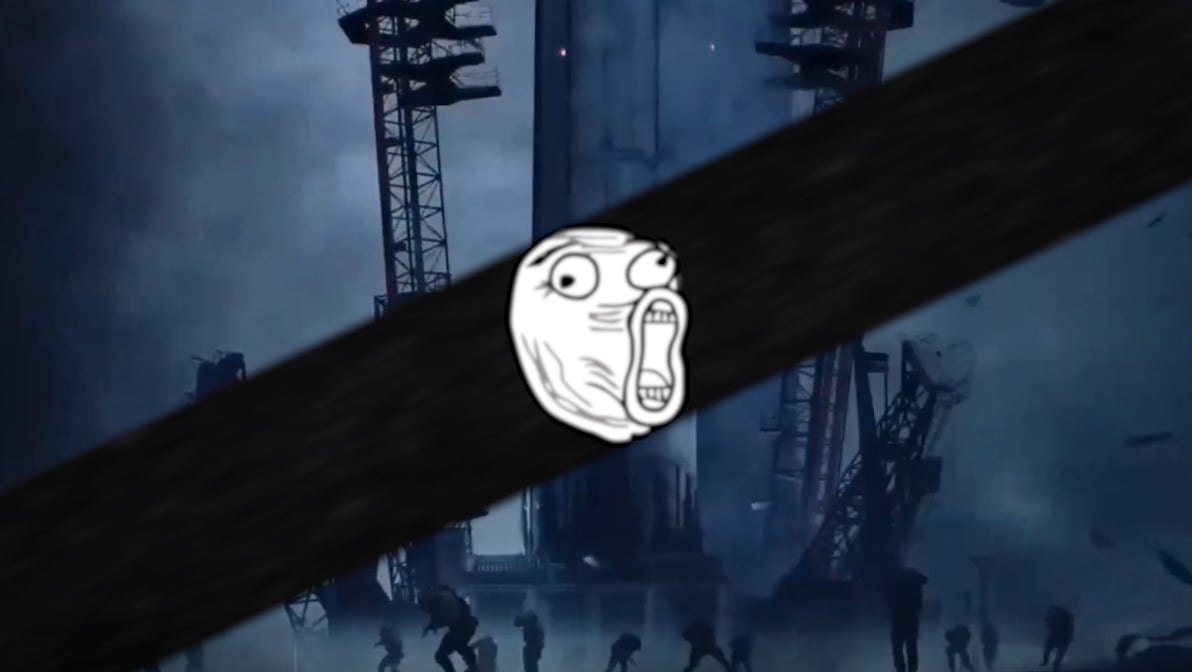 Some players also noticed that the leaks showed some modern machine that traverses the battlefield. According to numerous opinions, it may be a reconnaissance drone or a courier device, but at the moment it is rather too early for such bold statements.