On June 9, 2021, Electronic Arts decided to reveal the upcoming Battlefield 2042. The title has been awaited by fans of this series for a long time, so it is not surprising that since the publication of the trailer, it has been talked about so often.

The gaming community, however, is excited about some of the features that the developers have already announced. This is another reason why BF 2042 is the much-anticipated production of 2021, and it has not yet had its premiere. Why is so much talked about it?

READ MORE
EA will reveal much more about Battlefield 2042, Shroud is convinced of it

What features in Battlefield 2042 delight players?

Check out some of the interesting features the developers are proposing in Battlefield 2042 below:

The lobbies, which are to accommodate 128 players, could have already been heard of in some leaks. These turned out to be true and the matches will indeed be played on large maps, which already seems to be really impressive. Right now, the community is used to the (still large) games that can have around 64 users.

Electronic Arts Dice is constantly introducing the largest maps we have ever seen in Battlefield. The ones that we will see in part 2042 will be unimaginably larger than those that were in the productions released so far. Below you can see a comparison that perfectly illustrates the scale:

The maps are huge, but you will still see changes in the weather in some matches. Sometimes there will be sandstorms or lightning, which will give the game an unforgettable atmosphere. What’s more, they will be able to wreak havoc on the map and actually affect the gameplay and the safety of players. 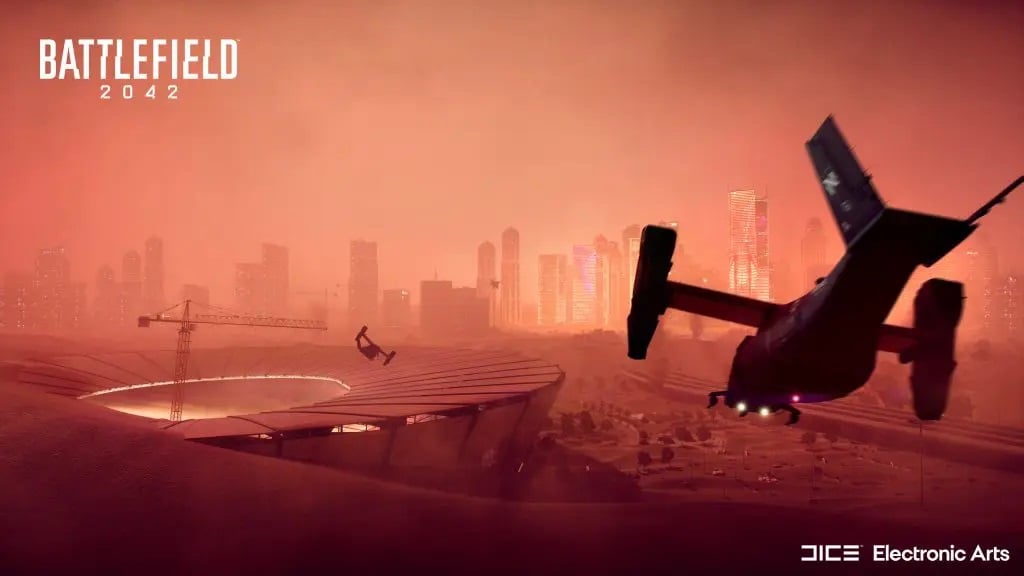 This interactive system, called “Menu Plus”, is to allow players to constantly change weapon attachments. In this way, it will be possible to change the scope when the player moves to the skyscraper or when he descends into the horizontal direct battlefield.

To be successful on the battlefield, each Specialist will need to use their entire arsenal, from powerful weapons to useful gadgets and a wide variety of vehicles. Battlefield 2042 brings the player to a new level by giving them access to the weapon mods and tools they need at any point in the match. – the developers explain 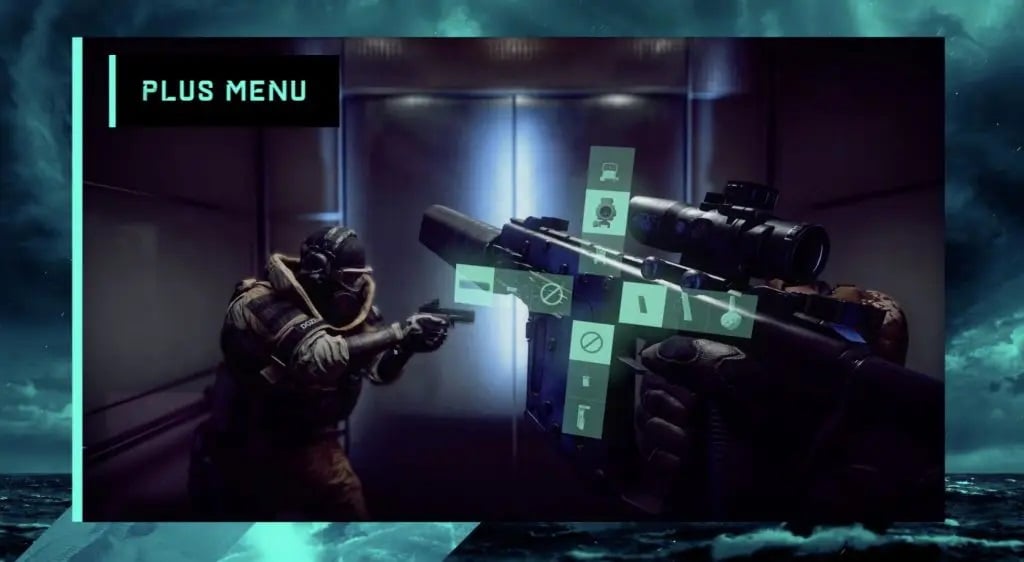 Halo Infinite will not be the only game released this year to feature a climbing hook, as Battlefield 2042 will also have it in its offer. Specifically, we are talking about a rope gun, which will allow for crazy climbs around buildings and more. It seems to be quite an interesting alternative, especially for snipers. 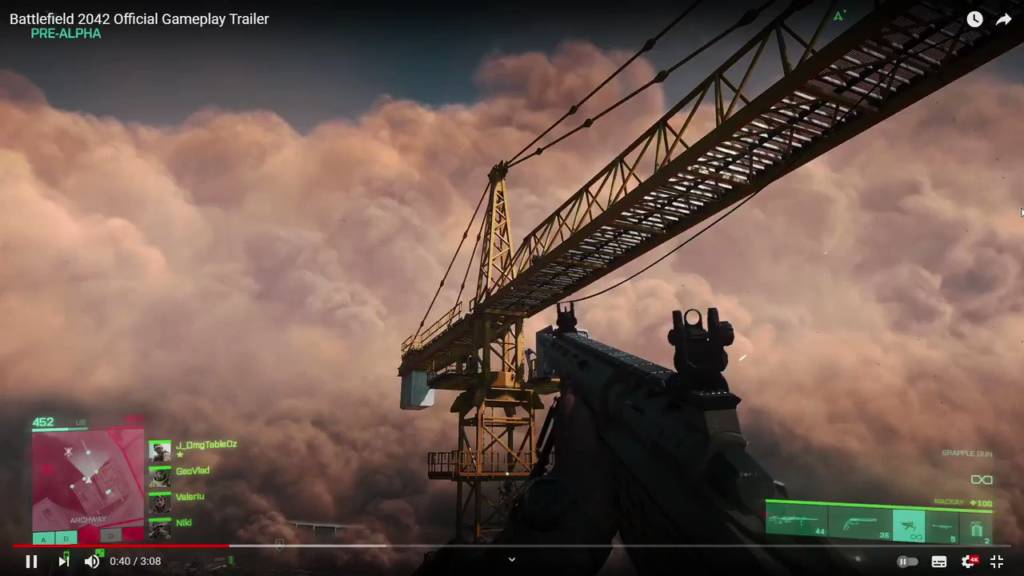 Developers will probably announce more details about Battlefield 2042 in July. Among them there will certainly be more mentions of in-game features.