Yesterday we were still basing our theories on leaks, today it’s official – free gifts have appeared in Brawl Stars in connection with the celebration of the first anniversary of its presence in China. In total, not for 7, but for 9 days, players will receive something free.

At the same time, it was confirmed that the last thing would be a skin to Daryll. Exactly the one we showed yesterday. 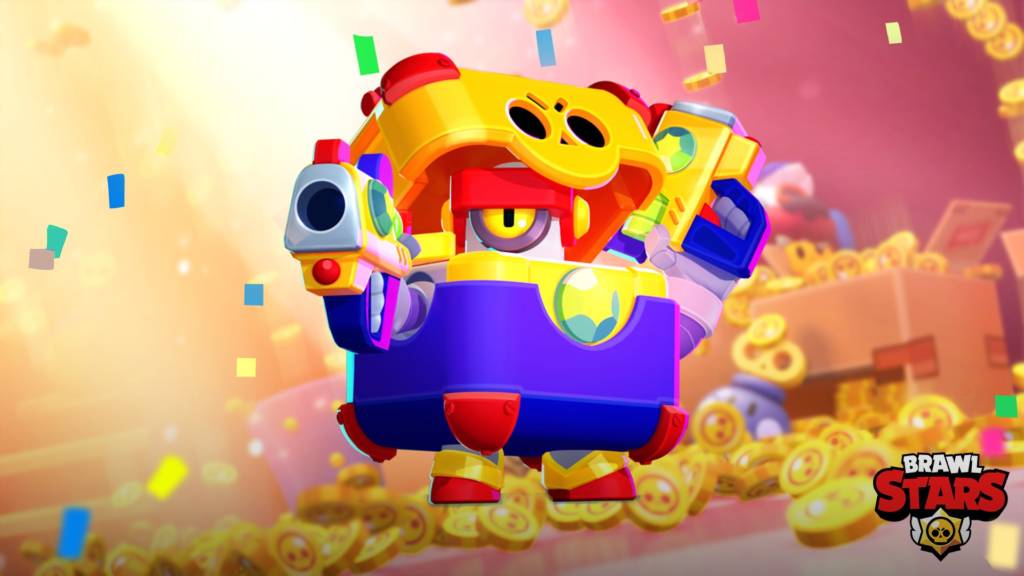 READ MORE
How to get a free Daryll skin from Brawl Stars? Free rewards all week long

What prizes will there be?

Supercell unfortunately did not provide details, but lists:

So you can expect items to rotate and there will be something different to pick up every day, although the gifts may be repeated. When you enter the game today, you’ll see this: 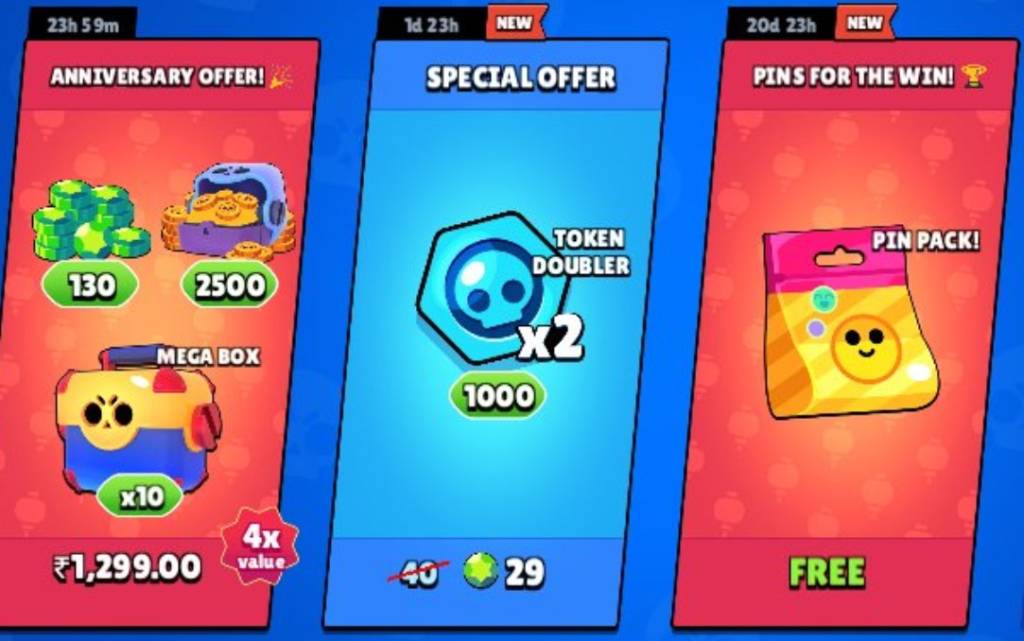 Initially, there was talk of one challenge per box and it was supposed to be that much, now it’s much more interesting.