The weekend was a good lead. The scheduled premiere of the new Brawl Talk has appeared on the official Brawl Stars channel.

After all, Friday was not the date on which the movie appears, but the scheduled premiere of Brawl Tank. It is official, tomorrow at 2:30 p.m. the confirmed information about new Brawl Stars news will be released.

And all this is due to the new Brawl Talk, which broadcast is available below. Its premiere, unfortunately, tomorrow.

Sadly, not a lot of information about what to expect has been disclosed. Most hints can be found on the official graphic available on Twitter and the video itself. We will definitely see: 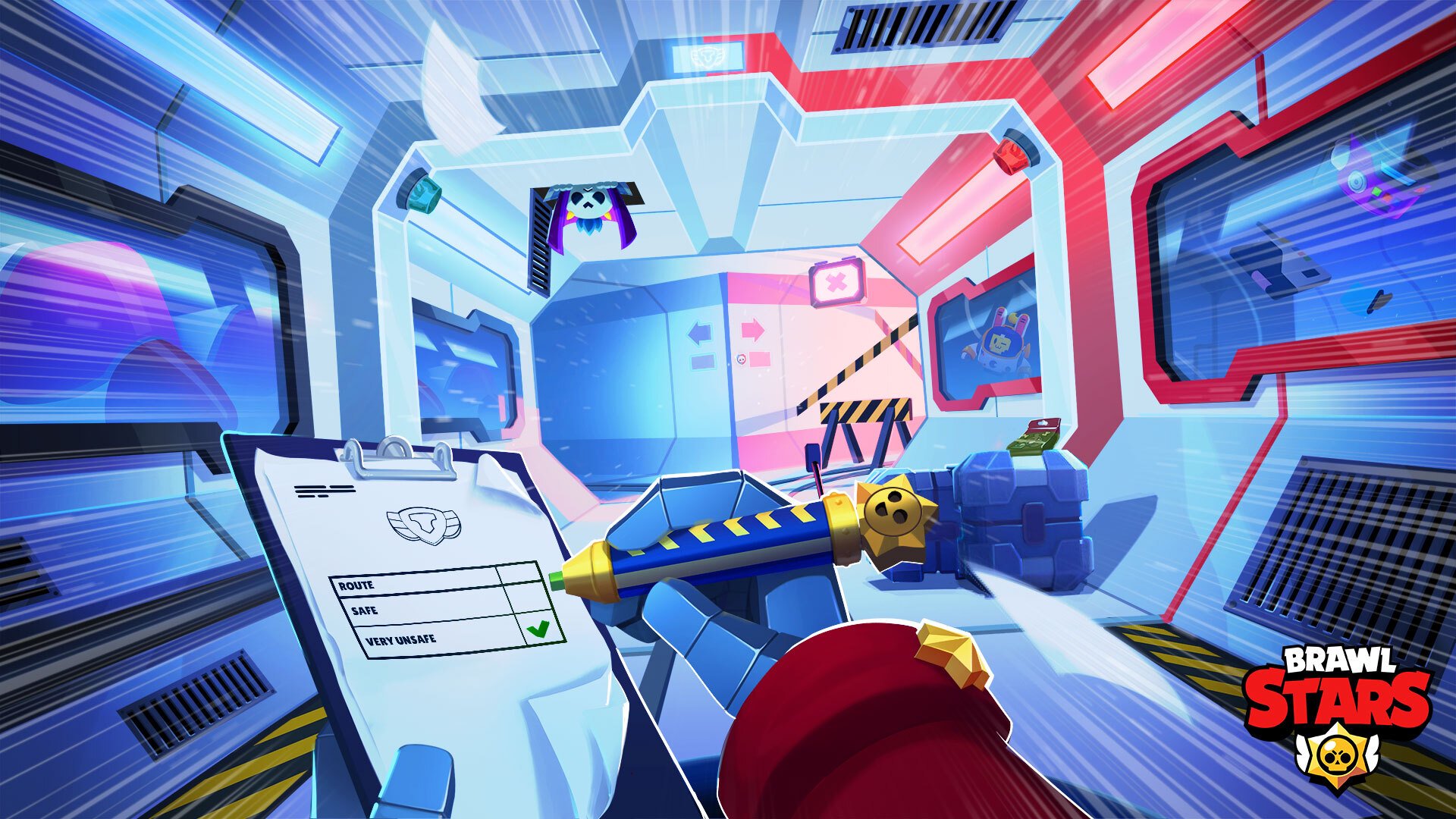 Unofficially, the video is supposed to last a total of 3 minutes and 59 seconds, so we can expect a quite large dose of news!