A new challenge begins in Brawl Stars, where you can collect rewards, but also buy new cosmetic items.

The challenge is called “Master League” and although it does not officially start until a few dozen minutes, it is now available on the servers.

If the rewards remain the same as the leaks, this time you can get a Mega Box and Gems. 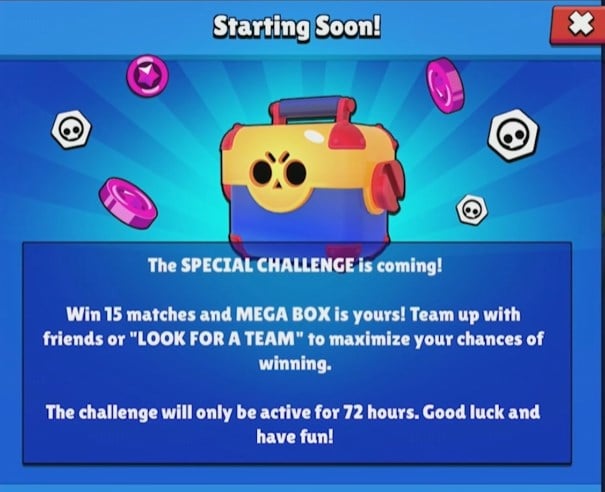 Players can also buy “Dino Leon” skin. In addition, the championship skins from Latin America have landed in the store. Their presentation is as follows:

It is worth hurrying up with the challenge because it is supposed to last only 72 hours. Supercell, however, will repeat such events much more often, as officially confirmed on Twitter. Mainly when there will be fewer things going on in Brawl Stars itself.