Thanks to the leaks and the Chinese version of Brawl Stars, we know what to expect in the coming weeks.

Brawl Talks leaks are extremely rare, but they do occur. In this case, it is difficult to say whether we are actually talking about Brawl Talk or a special film dedicated to the Chinese community.

In any case, this two-minute video contains very important information regarding the free prizes. We already know one of them, it is known that it will be a skin for Daryll.

READ MORE
When is the next Brawl Talk coming to Brawl Stars? Supercell probably gave a hint

In the video, one of the presenters says “We have a week full of awards […] We have 7 awards for you”. Information about the potentially most important one has appeared on Chinese profiles. It is a skin for Daryll. 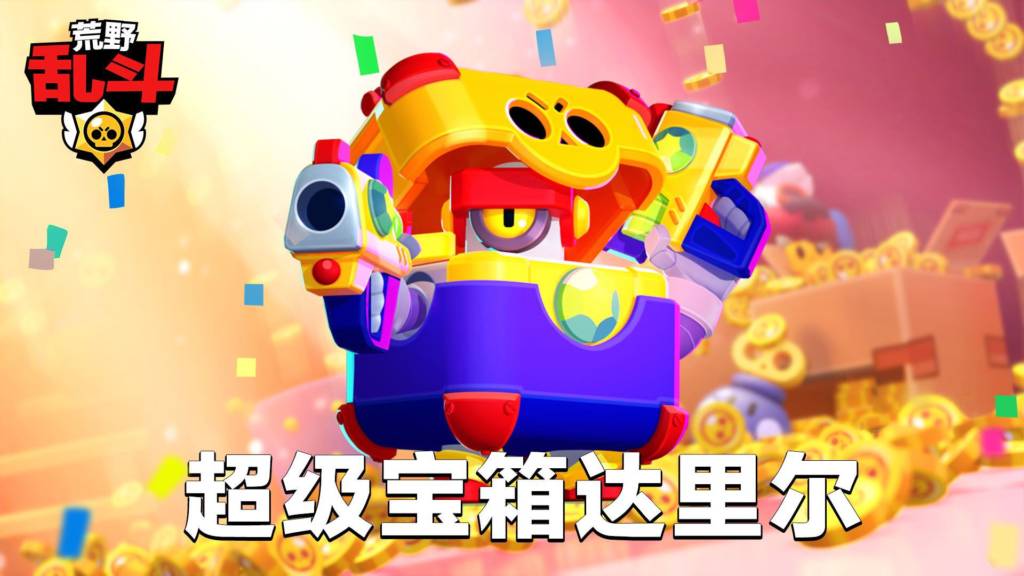 The exact release date is not known yet, but speculation is swirling around the next update. So far, it is not known how it will be unlocked, but you will definitely not have to pay for it.