Brawl Stars players will experience a very significant change when it comes to the next Brawl Talks.

Brawl Talks are one of the most important things in Brawl Stars. These are special videos where Supercell reveals upcoming news. Now, there will be one very big change in Brawl Talk in June.

It concerns not so much the game as the formula itself. For many years, everything has been presented in an unchanged composition. You surely know them: 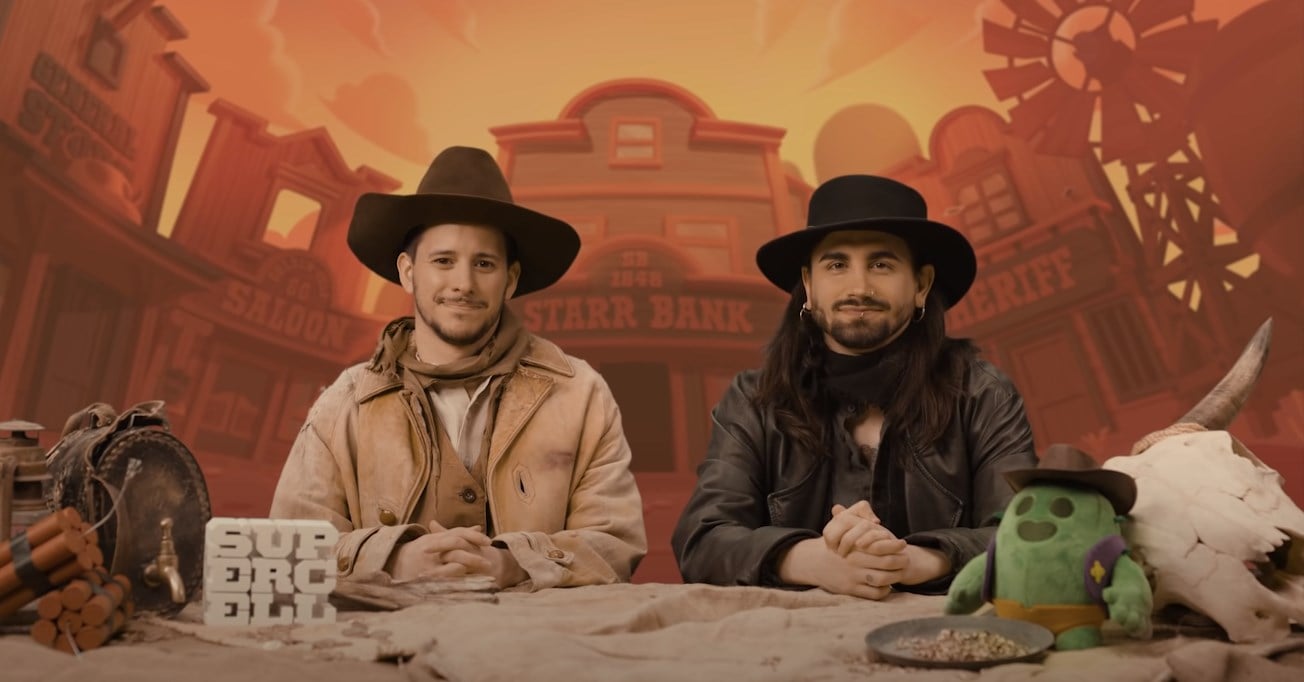 READ MORE
Change in release date of Squeak to Brawl Stars. Not a big one, but still. The brawler will be sooner

The guy on the left leaves, or rather moves to another department

Ryan will now take care of all the activities, also in the area of other games. This means he won’t be part of Brawl Talks anymore. He will be replaced by Paula. Today we know that although she is very stressed, she will appear in June.

Paula confirmed this on her Instagram, answering players’ questions:

This is definitely the end of an era that everyone has got used to. This one will change soon.