One of the basic forms of Brawl Stars monetization is cosmetic items. No wonder that players always have a proposition related to them.

Brawl Stars does not differ from other online productions in this respect. Here, too, developers depend on paid cosmetic items and, for some time, on the battle pass. However, the community proposes that players will have more options to customize their skins.

What does that mean exactly? According to the concept, body parts would be split up and players could combine different skins as they wanted. Sounds interesting, what about Supercell?

READ MORE
A new challenge has already appeared in Brawl Stars. What is it, what is the prize this time?

The idea itself seems interesting, something like this exists for example in Fall Guys. The outfits can be selected and combined separately for the upper and lower body. 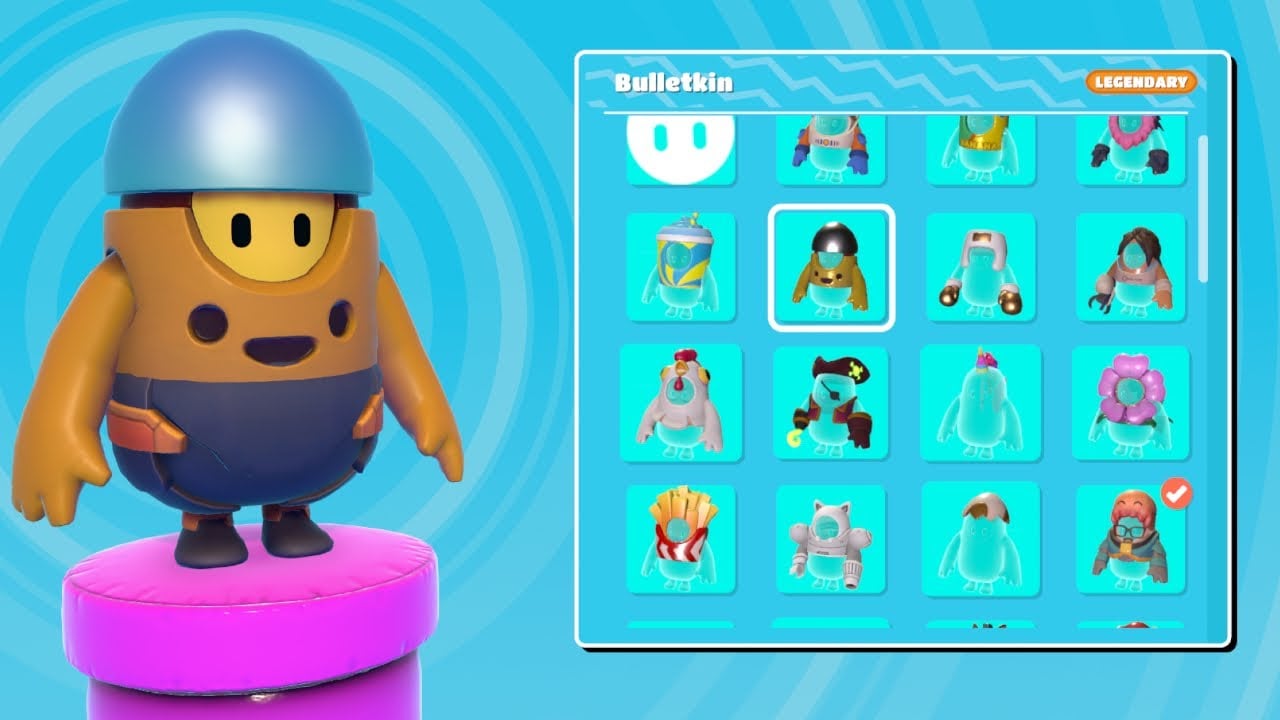 Brawl Stars players would love to see something similar. And Supercell is not saying no, Dani responded to the concept by saying that it sounds really cool. Unfortunately, as we read, at the moment the developers have no plans to introduce something like this.

Which doesn’t mean there’s absolutely no chance of it. At this point, however, there are things Supercell needs to focus on more, cosmetics and new functions associated with them definitely have to wait.