The latest leaks show what Supercell is up to.

You might have guessed that since Supercell introduces some changes, it is definitely for a reason. The latest leaks published by “DzikStar” suggest the emergence of something like the League of Clubs. As the leaker himself writes, “Club League is like Club Wars, but not”.

Of course, this information cannot be treated as confirmed, but the leaker has not made a mistake yet, so he is probably right this time too. It reveals some important issues in its leak.

As we read in the original leak: 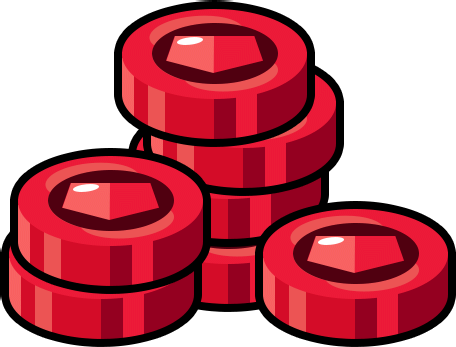 So, after all, in Brawl Stars there will be competition between specific clubs. This is why Supercell changes their size and will probably introduce further improvements or changes.