An interesting theory appeared on the web regarding possible cooperation in Brawl Stars.

The topic of cooperation has been present in Brawl Stars for several months. This has been the case since Supercell mentioned that there might be some “collabs” coming with a different brand. Among all the unbelievable theories, there was one that made sense.

All of this was due to a recent conversation Dani had. Under one of the concepts appeared his answer “What a coincidence” 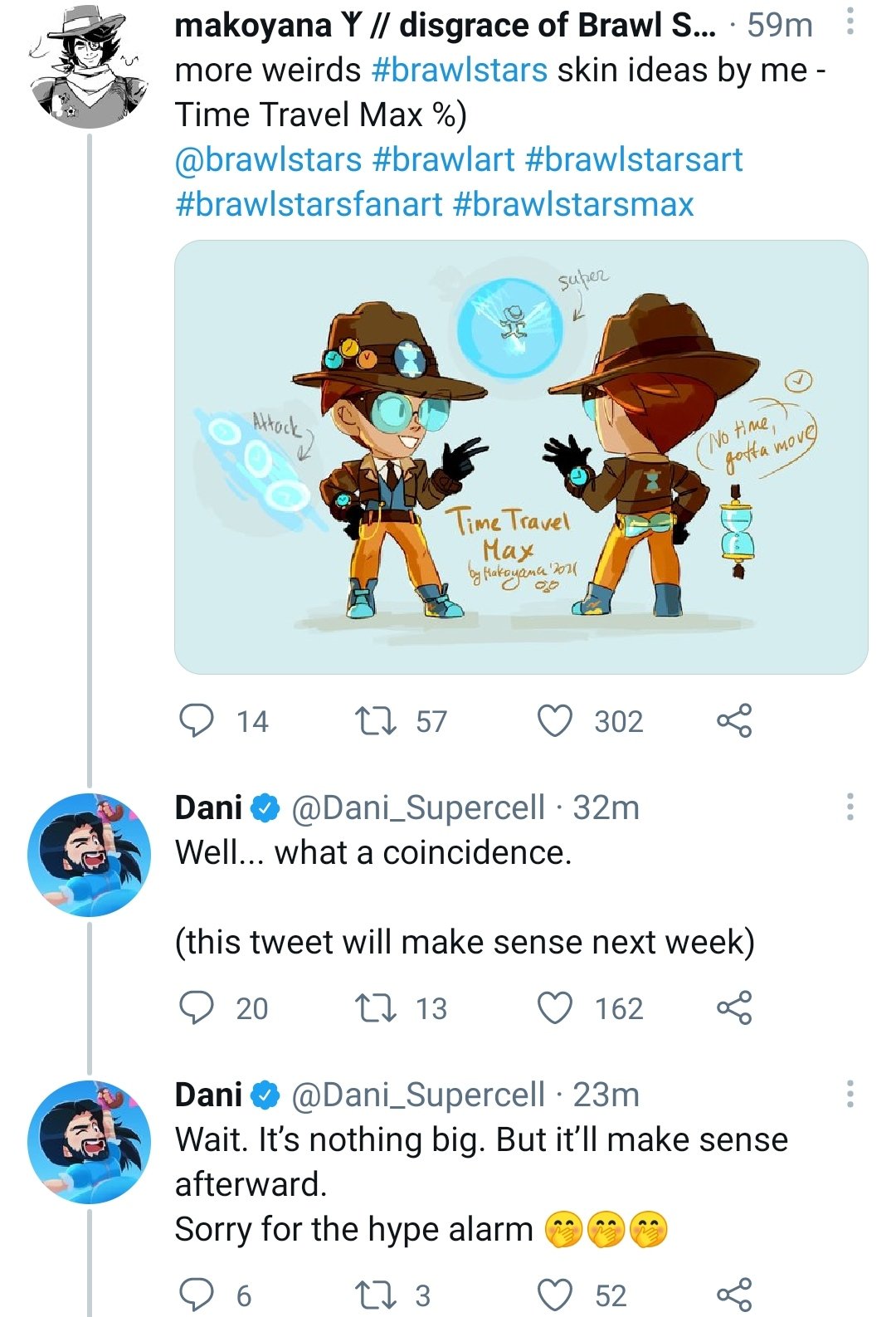 So the players started looking for what it was about. At first glance, the skin looks like an Indiana Jones theme, so the search was limited to this theme only. It quickly turned out that there are a few details in BS that can be associated with an adventurer. 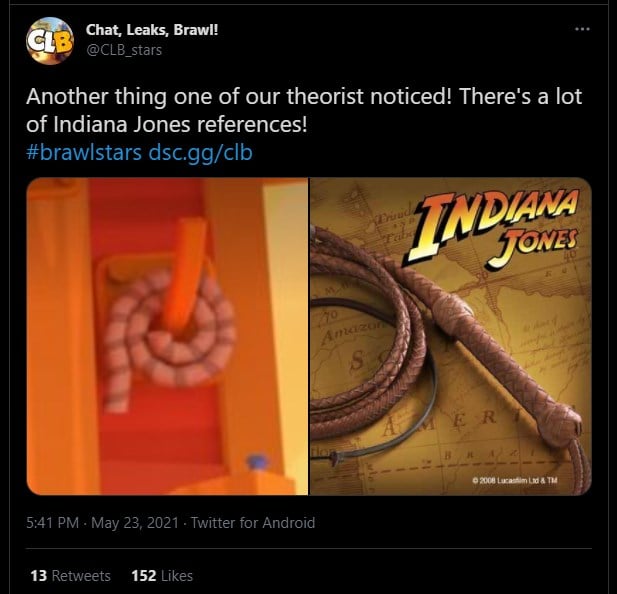 The rope visible on one of the maps may actually be a whip – it doesn’t have to be, but it may. It is hard to say at the moment whether it is really about cooperation, or if it is just a small curiosity. Certainly, something is up, since even Dani himself writes about it.