One of the three announced Supercell’s games is just starting its tests.

A few months ago, Supercell announced the arrival of three new games that will use the existing mechanics and solutions, be it Brawl Stars or Clash Royale. One of them was supposed to be Clash Heroes. 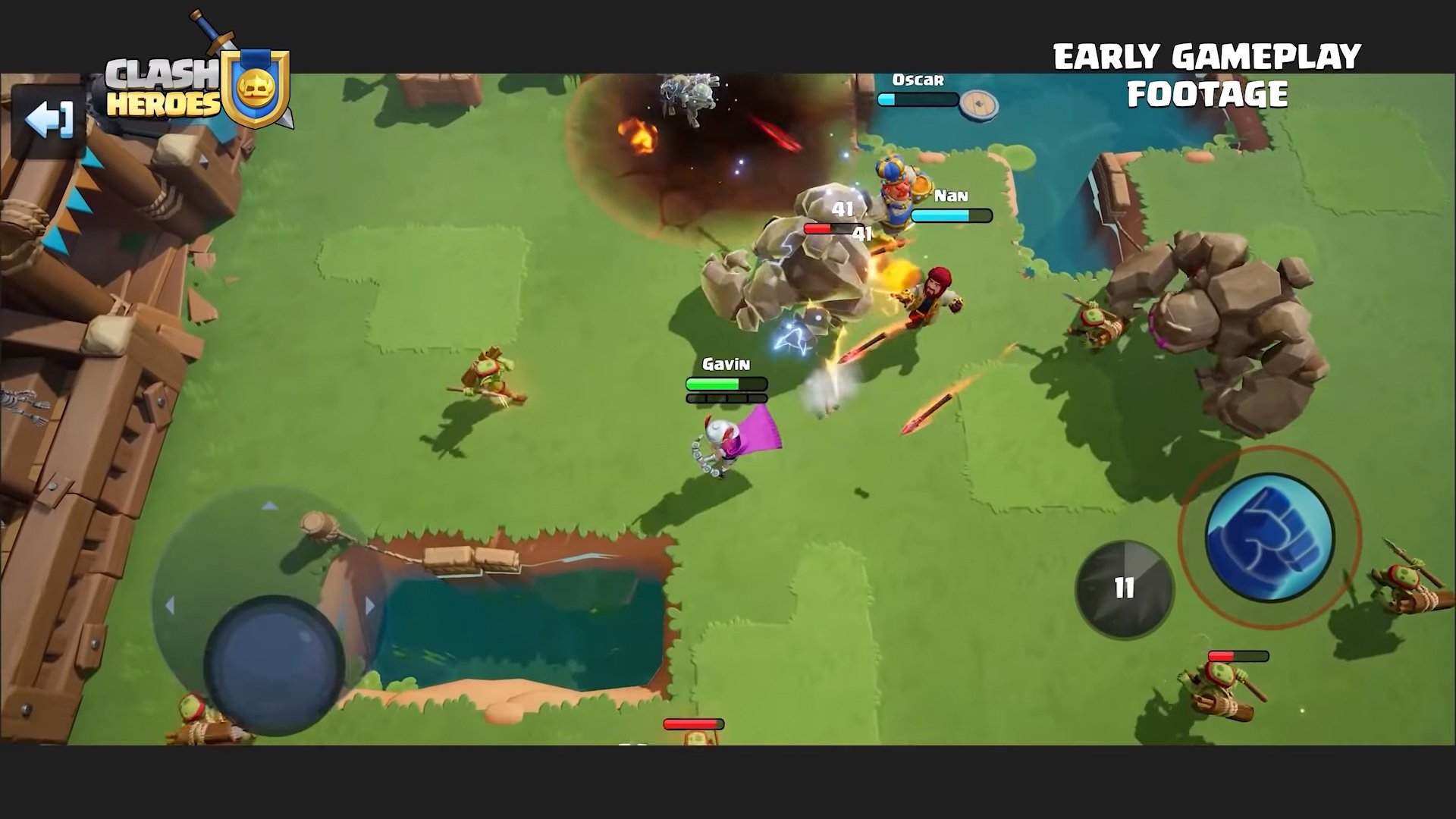 Some people will hear about it for the first time, so in short, it is a game created on the Unreal Engine, focusing on cooperative “adventures” with RPG elements.

READ MORE
When is the new Brawl Talk coming to Brawl Stars? Gamers predict when to expect news

The tests are already starting

In addition to Clash Heroes, additional information about Clash Quest and Clash Mini will also be revealed in the coming months. But what is Clash Heroes? Relatively little is known about it, Supercell does not reveal all the cards and only reveals that there are 3vs3 duels. The gameplay model itself indicates that it may be a combination of Brawl Stars, Clash Royale, and Clash of Clans:

Now there is information that beta testing of this particular game is starting. Unfortunately, at the moment they only apply to China. Using a VPN will not help, because Supercell will probably use a special IPIN here. 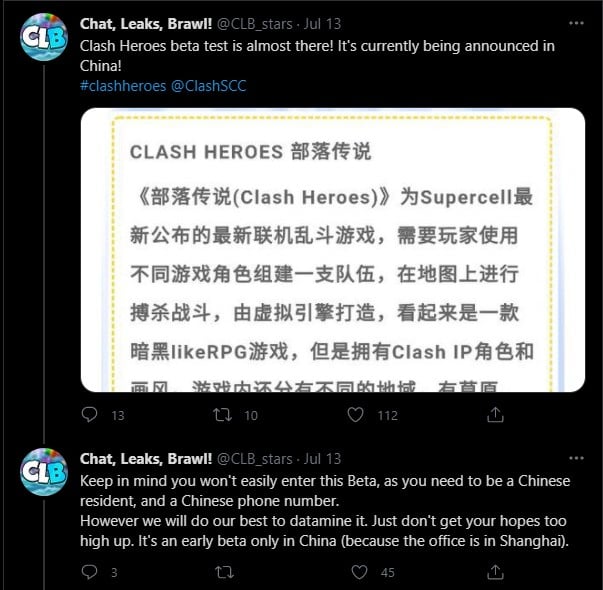 What is this IPIN? It is a kind of personal ID number, it is a number assigned to a specific person. This solution enables identification without providing data such as name, surname and date of birth. 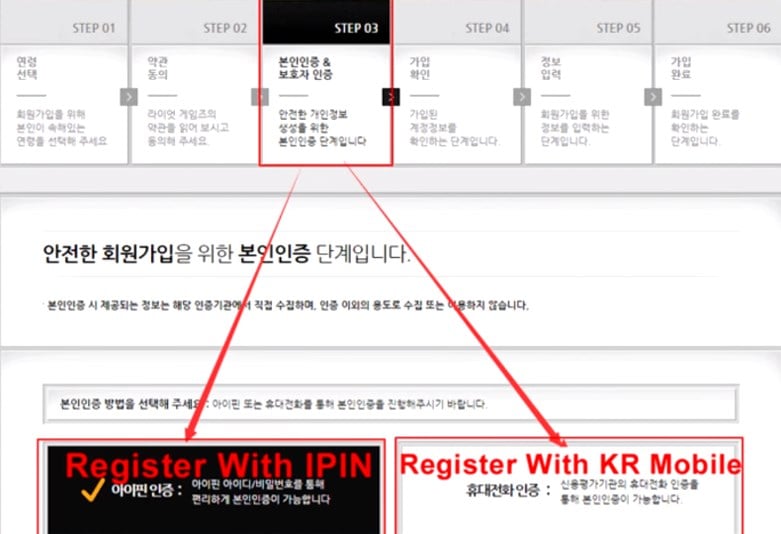 It is not known when the tests will also be carried out in other regions. It is probably a matter of several months.