As anticipated, Supercell has planned a new Brawl Talk.

It has been said for several weeks now that Supercell will want to move towards dinosaur themes. These theories are slowly starting to prove themselves. The new Brawl Talk is to be called “Jurassic Splash”.

Relatively little is known about it, we will definitely see a new game mode and a new Brawler. The rest is one big mystery. Brawl Talk will appear tomorrow at 12:00 AM EDT.

READ MORE
What gift can be picked up at Brawl Stars today? It’s free coins for everyone

You can see a figure on the miniature, but it looks almost nothing like what appeared in the leaks. However, it can be expected that it will all have a lot to do with the coming summer. This was suggested by people informing about all the news. Recently Supercell has been eagerly and often referring to water themes. 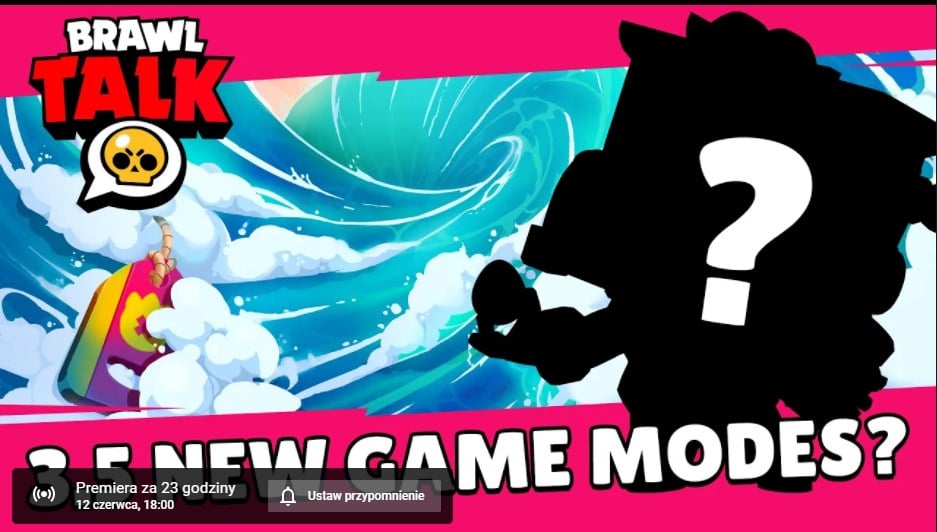 The new Brawl Talk will of course appear on the official channel. It should be expected that we will see a lot of new products during it. Despite many theories and leaks, it is still not really known what to expect.