Supercell has already selected a skin that will appear soon in the game.

A competition to create the best skin for Nita has been going on for some time. As per usual, victory means for players that soon Brawl Stars artists will be recreating it in Supercell standards, and the skin will go to the game.

The exact release date is not known yet, but developers already mention “next update”.

The creators in a special trailer highlighted several works and revealed the winning one. It is it that will soon be in the game.

Can we speak of surprise here? Definitely not. From the beginning, many people predicted that it was this proposal that would turn out to be the best. 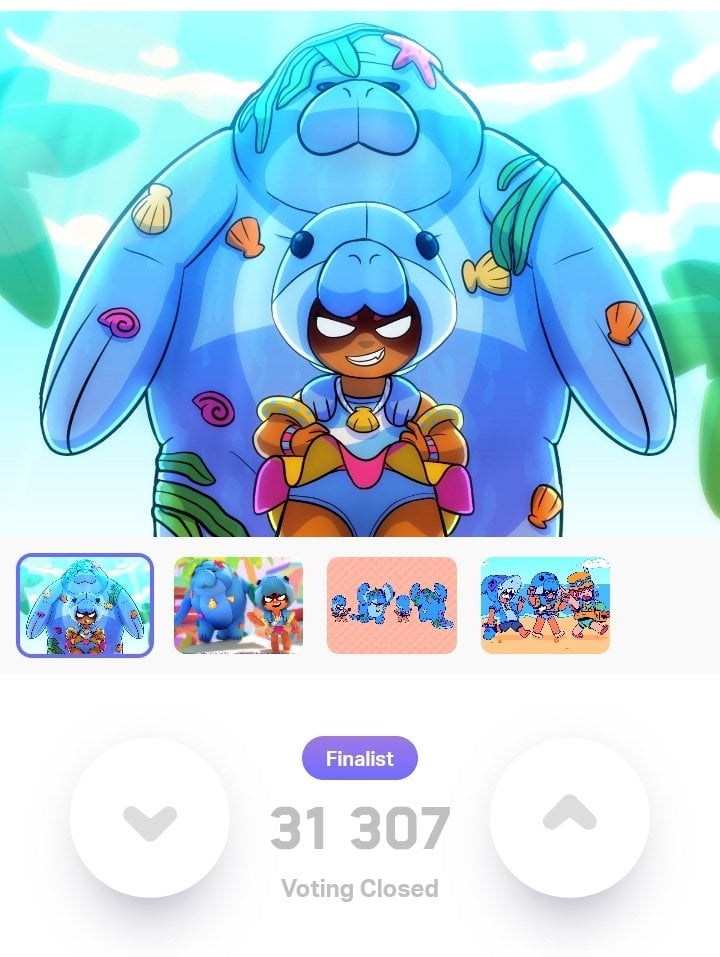 Some people only regret that the concept with the sea cow was not chosen. This one also had enormous potential.