All speculations have been cleared up. At least those with time travel or collaborations.

Yesterday there was a lot of speculation that finally got cleared up. The theories of the community turned out to be wrong, though not entirely. Supercell has officially announced a new campaign for the skin intended for Colette. 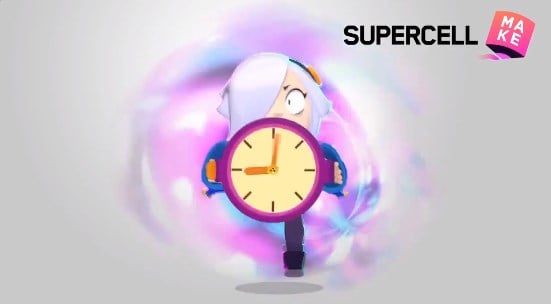 It is she who will become the main character of the next campaign for the skin. The scheme remains the same, i.e. the community creates a skin that then lands in Brawl Stars.

Time travel is the main theme. As we read on the official website: 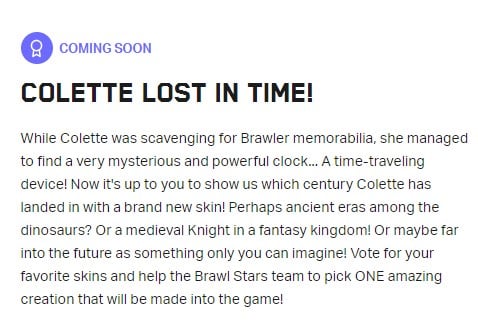 Although the whole thing has already been announced, it will not be possible to submit your proposals until May 31. Now, during these few days, graphic designers from around the world can prepare their proposals for a new skin for the character.