In Brawl Stars files there is a challenge for the upcoming anniversary.

Currently, all players are celebrating the appearance of the new pass, while the files already contain some interesting information about not even the update, but the following months. Leakers inform, among other things, what prize will appear on the anniversary of BS’s release in China.

As a reminder, players received the Red Dragon Jessie skin on the occasion of the game’s release in the new region. So the hopes were huge, most of them simply counted on a free skin. 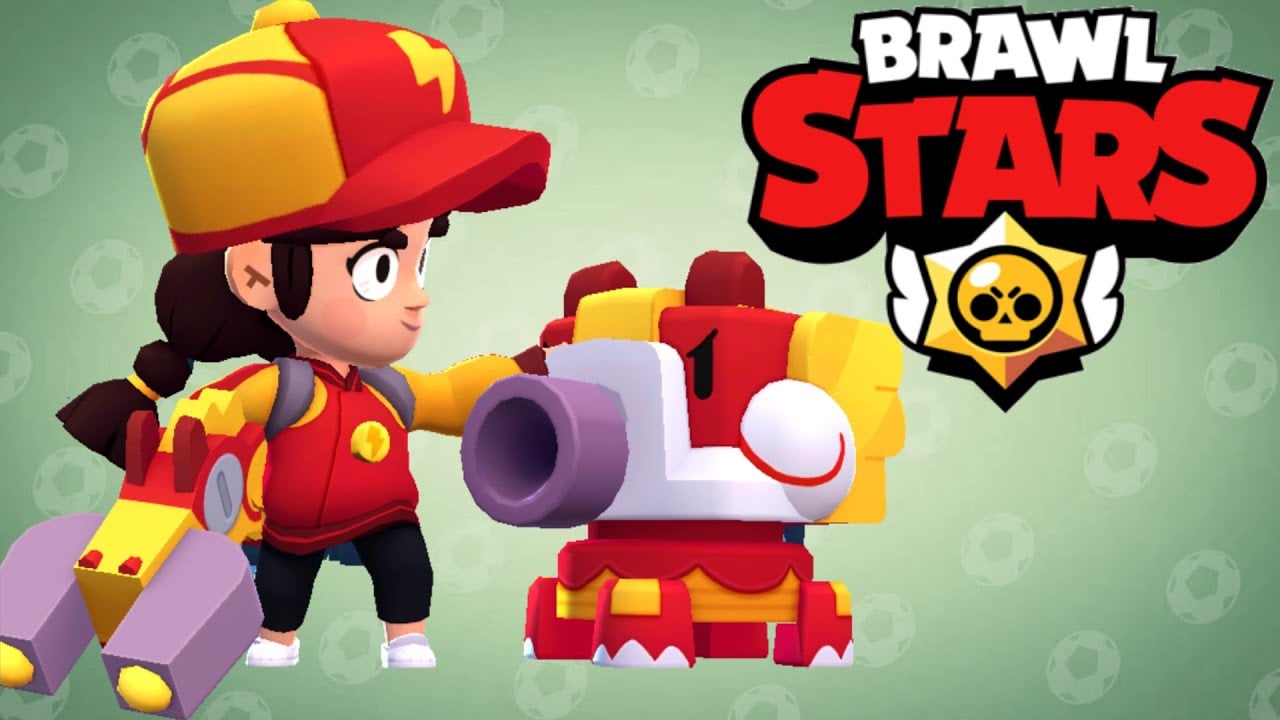 What’s up with the reward.

It will be exactly one year since the release of Brawl Stars in China. The exact date of the anniversary is June 9, 2021, which is about two months from now. As reported on the profile of “CLB_stars” on Twitter, Supercell is already prepared to celebrate the day.

A new challenge should appear in the game in early June. So far, it is not known what exactly will need to be done, but the prize has already been revealed. It will be nothing but… a Mega Box.

It is nothing amazing and the players do not hide their disappointment, especially since most of them were counting on the skin again.

It can be expected that the challenge will be really easy since the prize is not particularly thrilling.