Will the cheaters in COD Warzone ever be stopped? Developers with new plans.

It’s no secret that Call of Duty: Warzone has had a lot of problems with cheaters almost from the very beginning. Aimbots, Wallhacks, and a host of other weird scams have been consuming Verdansk for a long time.

It turns out, however, that the developers have plans to increase security in their battle royale. What is it actually about?

After the launch of Verdansk 1984, Activision CEO Rob Kostich confirmed that the developers managed to ban nearly 500,000 players for using cheats. It won’t stop there, however, as the team intends to gradually increase the protection in their production.

“We have a dedicated security team. We’re investing more resources there to make sure we provide the best possible experience for our fans. We have to take action, and also communicate about that, which we’re going to do.” – Kostich told GamesBeat.

It was also noted that the creators of Warzone are also criticized for other issues besides cheating, such as surprising changes to weapons. Therefore, the developers made it clear that changes are coming. 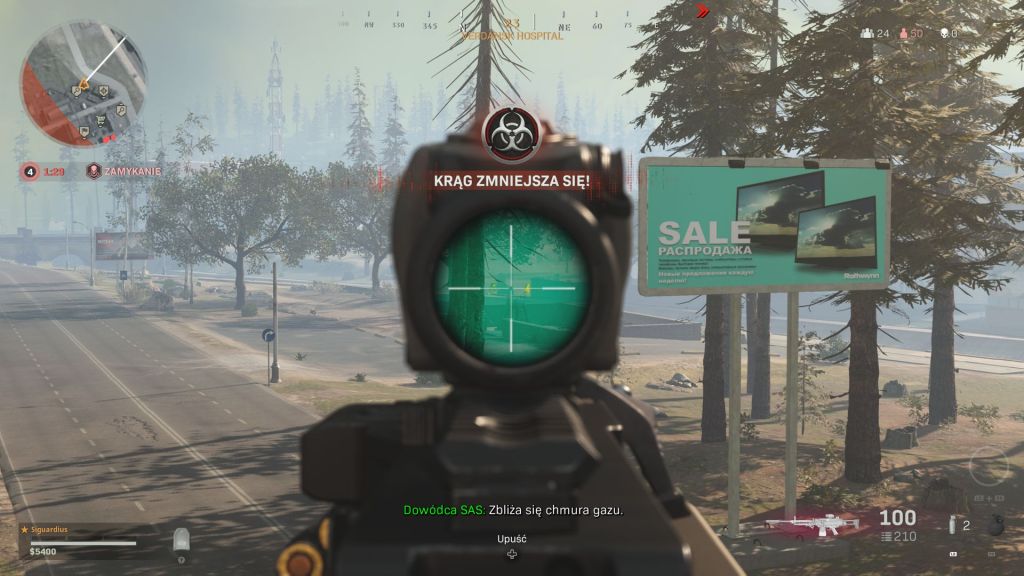 One can only hope that the enthusiasm of the CEO of Activision is not short-lived, and Kostich will indeed introduce changes to COD Warzone, which will bring this title to a straight line.