Even though it’s been a while since Verdansk is back in time, players still can’t get used to the new look of the map. While its layout has not changed significantly, the completely new colors and lighting can be heavily experienced. Going outside from the room gives a kind of glare effect, which often causes headaches for players.

READ MORE
Players are amazed at the girl who plays COD… with her foot. She has a paralyzed hand

Raven intends to fix this problem in the next update

Activision released a poll in which many players reported a problem with lighting conditions in the game. These are so significant that they can give players a headache. The developers decided to address this issue directly while ensuring that their goal is to make all “players feel comfortable while playing Warzone”.

In addition, the developers announced that they intend to fix this problem “in the upcoming update”. 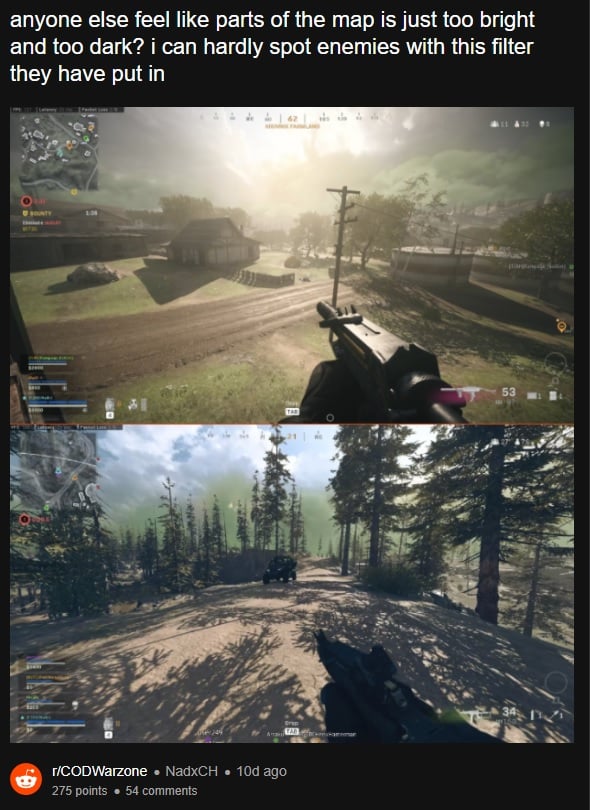 It is not known when the alleged update will be in the game, but you can almost be sure that the problem will disappear as the developers announced that they are in the process of looking for a solution.