Call of Duty: Warzone has been popular right from the start. 100 million people have already decided to try this title out.

Below are some really interesting Warzone stats that have been counted since the day of release: 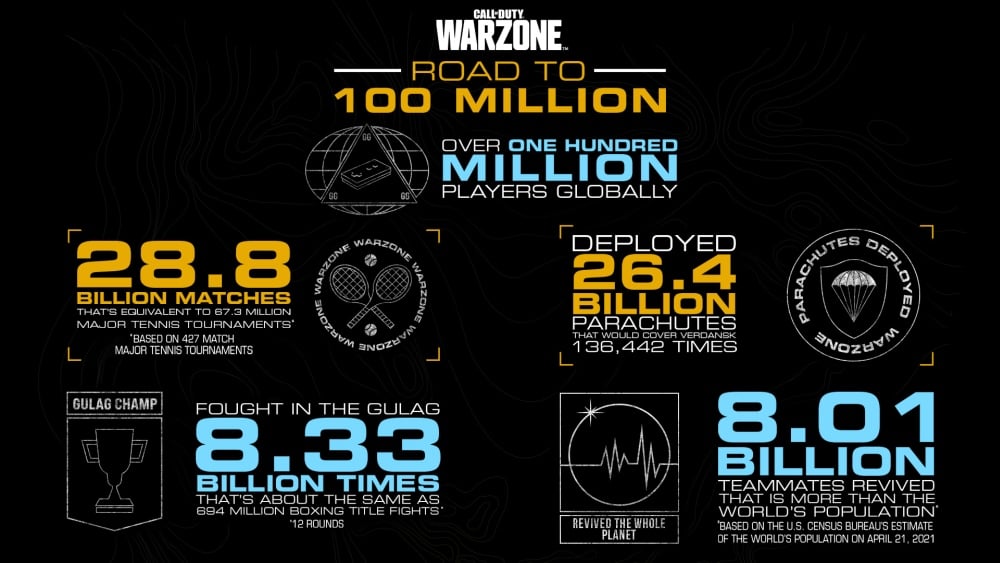 READ MORE
How much problematic Roze skin has been nerfed by the developers in COD Warzone?

How is the entire Call of Duty series doing?

Except for Warzone, all other Call of Duty titles were available for a certain price. Despite this, the number of copies of CoD games sold is over 400 million, which is a really impressive number. The brand is constantly developing and certainly will not stop soon. We would like to remind you that the games have been released since 2003, so it has been for 18 years.

The longest-running game, however, will be Warzone, due to its potential and popularity. It must admitted that the production was a real hit. Now, battle royale is constantly developing: 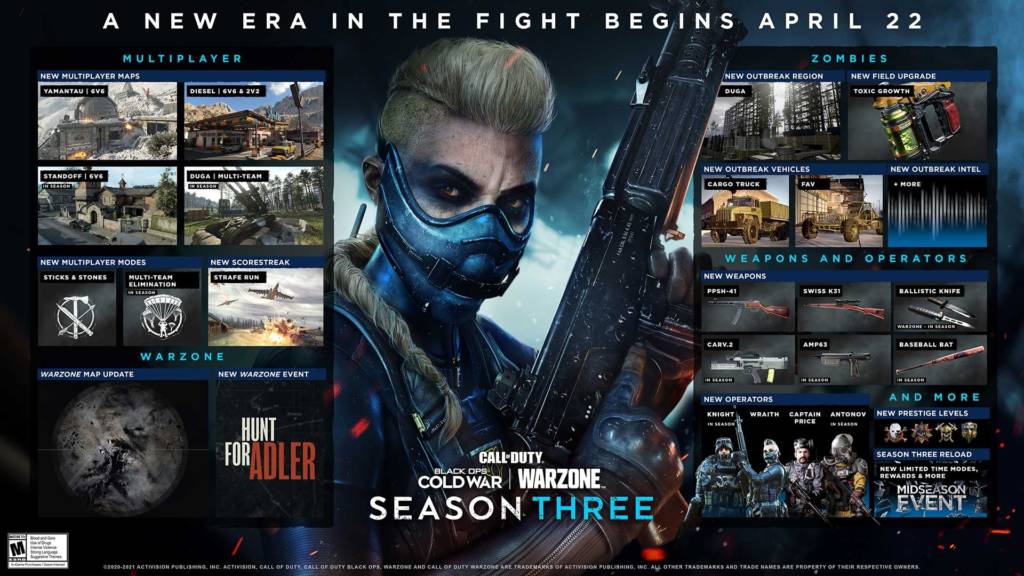 If Raven Software eliminated most of the annoying bugs over time, the game could be much more popular. Unfortunately, it is not known when it will happen and whether the developers will be able to do something like this at all.