Players suggest making changes to the COD Warzone HUD. It would certainly help the team play.

Team play is a major part of Call of Duty: Warzone, especially when playing with friends. Despite this, it turns out that the title is not clear enough for teams, or at least that’s what some parts of the community claim.

According to them, a simple change in the HUD could significantly facilitate the team game. Will the developers decide to listen to players and make changes?

What would the changes to the HUD look like?

At the moment, squadmates have fairly limited information about their companions’ perks and equipment. Currently, the bars in the lower-left corner of the screen only show health, vests, regeneration, and the amount of cash you have.

A Reddit user using the name Abood_Abuobaid suggested changing its aspects so that teammates’ perks and the number of vests they have are also displayed. 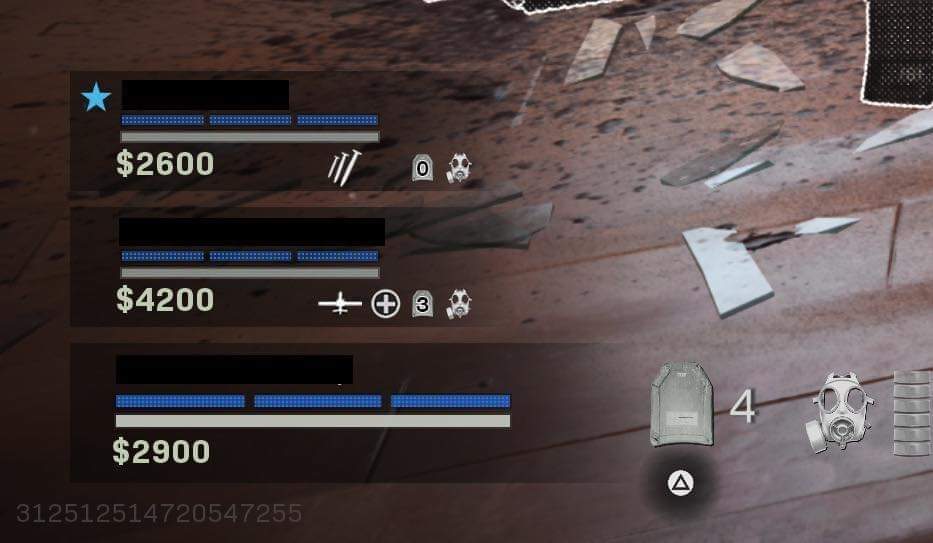 The idea turned out to be quite accurate according to the Call of Duty community, as it was rated positively by nearly 8,000 people at the time of writing. Perhaps the developers will listen to players’ voices and make such a change to the game.