Season 2 of COD Warzone is coming to an end. Where will the previously announced disaster take place?

It has long been said that Season 2 of Call of Duty: Warzone will culminate in a disastrous event. This is supposed to be related mainly to the zombies that came to Verdansk on the Vodianoy ship. Treyarch got his community very excited. The official trailer has finally revealed the potential location and date of the upcoming COD event that will mark the end of Season Two.

Where are the zombies going and where will all the action take place?

The developers decided to reveal a bit of information and give physical clues to influencers in the Warzone community. In the past, Treyarch has accustomed its players to the fact that the aforementioned tips are rather cryptic. Now it’s safe to say that they are perfectly clear and obvious.

A number of influencers posted a photo of the package they received from the developers on their social media. It contained a helmet that read “Verdansk Dam” and a warning. 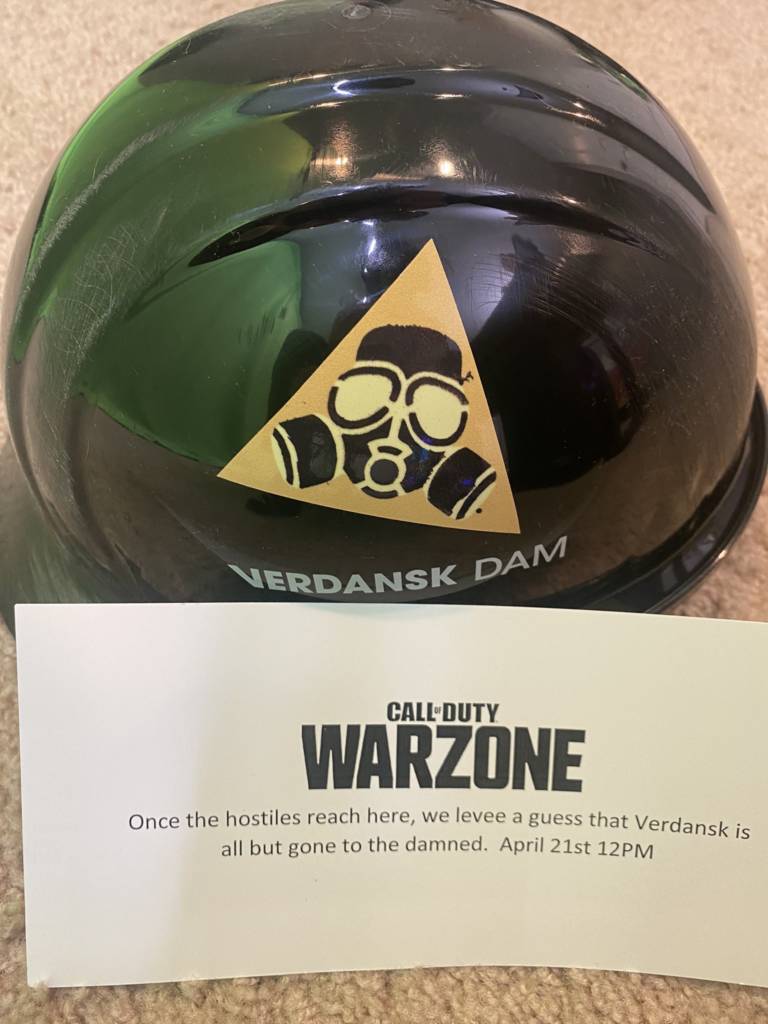 The above pack reveals that the entire event will take place on April 21 at 12 p.m. The whole build-up by Treyarch suggests that the developers have prepared something really big. It only remains to wait.