Roze is the most sweaty skin in COD Warzone. The player made a funny proposal to solve her problem.

Rookie Roze from the very beginning causes a lot of problems. The reason for this is that the skin is all black and it is very difficult to see under many conditions on the map.

As a result, the developers made some visibility adjustments, but these were not very effective. Gamers still have a problem with this skin and the developers should do something about it – the community has even started throwing up some ideas.

READ MORE
Cheating streamer from COD Warzone was banned during the match. Ban on Warzone and Twitch

Roze shines with each kill more and more?

One of the members of the Call of Duty: Warzone community suggested that developers implement his fun concept about a skin.

The only solution is to give Roze skin users more value to their hard earned skin by making it responsive. The more you eliminate, the brighter you become and everyone can see what your talent is! – PlatsVarg suggested mockingly.

It is worth adding that the reactive weapon schematics have already been introduced to Black Ops Cold War and Warzone in the past. These weapons gradually increase in brightness with each successive elimination, which gives the rifle a pretty interesting look. At the same time, it is a kind of reward for the player for aggressive and, above all, effective gameplay. 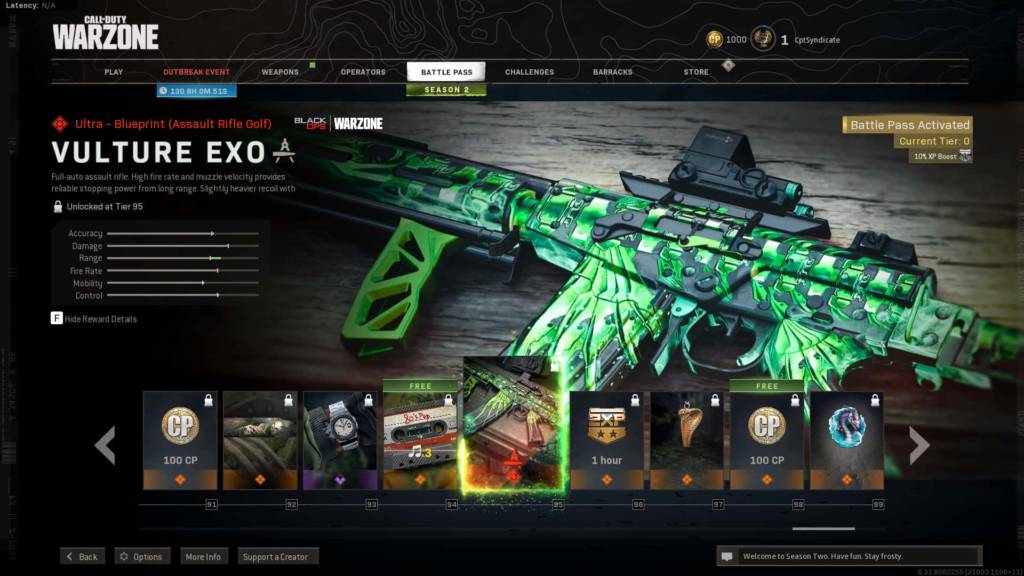 This idea is really crazy and it’s rather doubtful that the developers would take advantage of it, though it could have successfully solved the Roze issue. On the other hand, Epic Games had no problems introducing this type of cosmetic items, so maybe something will change here.