There are a lot of skins in CS: GO that were supposed to be included in the game, but in the end, for some reason, they didn’t.

Valve has a lot of different weapon skins in stock that were about to be released, but at some point the developers found that a given skin looked better on a different weapon or was simply not suitable.

As a result, a lot of cosmetic items have accumulated that are still waiting for their time. Most of them will never be introduced again, others maybe one day will appear again.

In addition to the USP, or rather after the USP, a skin for the AK-47, for example, was to be introduced. However, we never got it, despite very positive feedback from players.

It was similar with other skins: 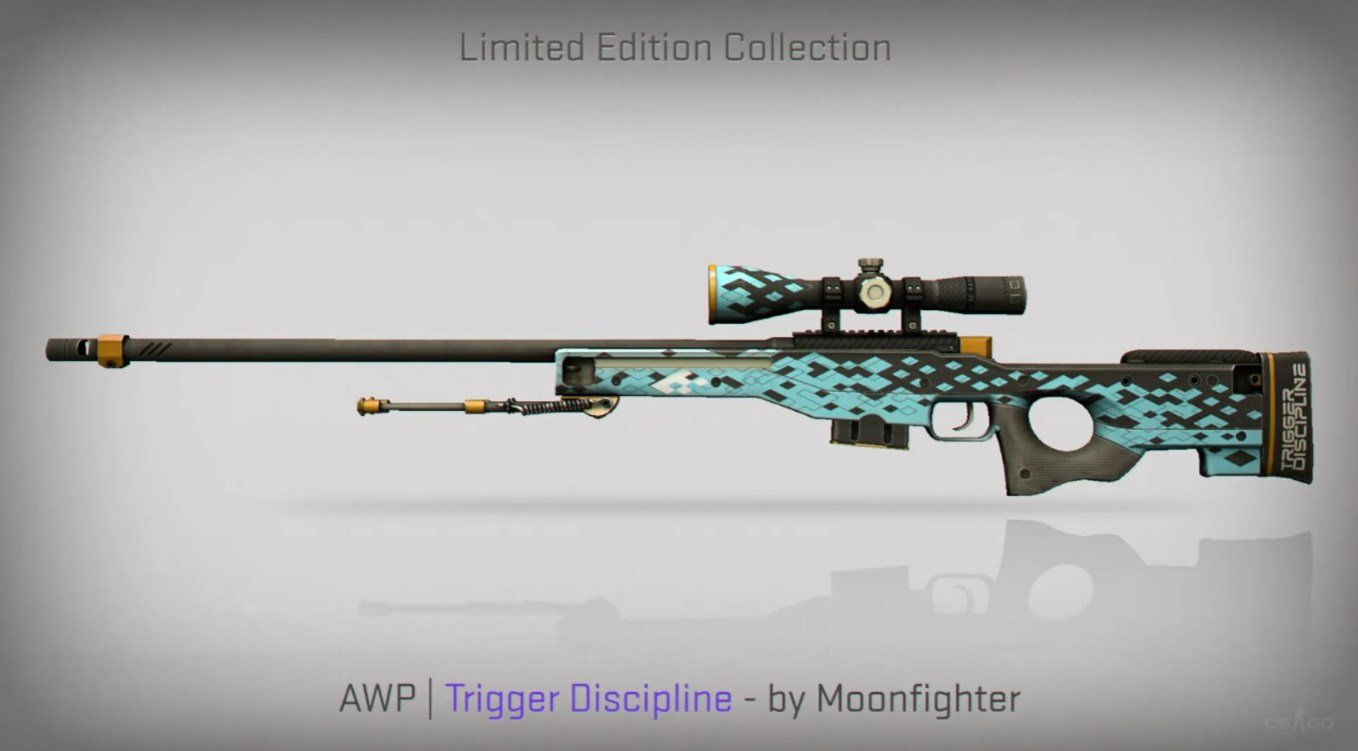 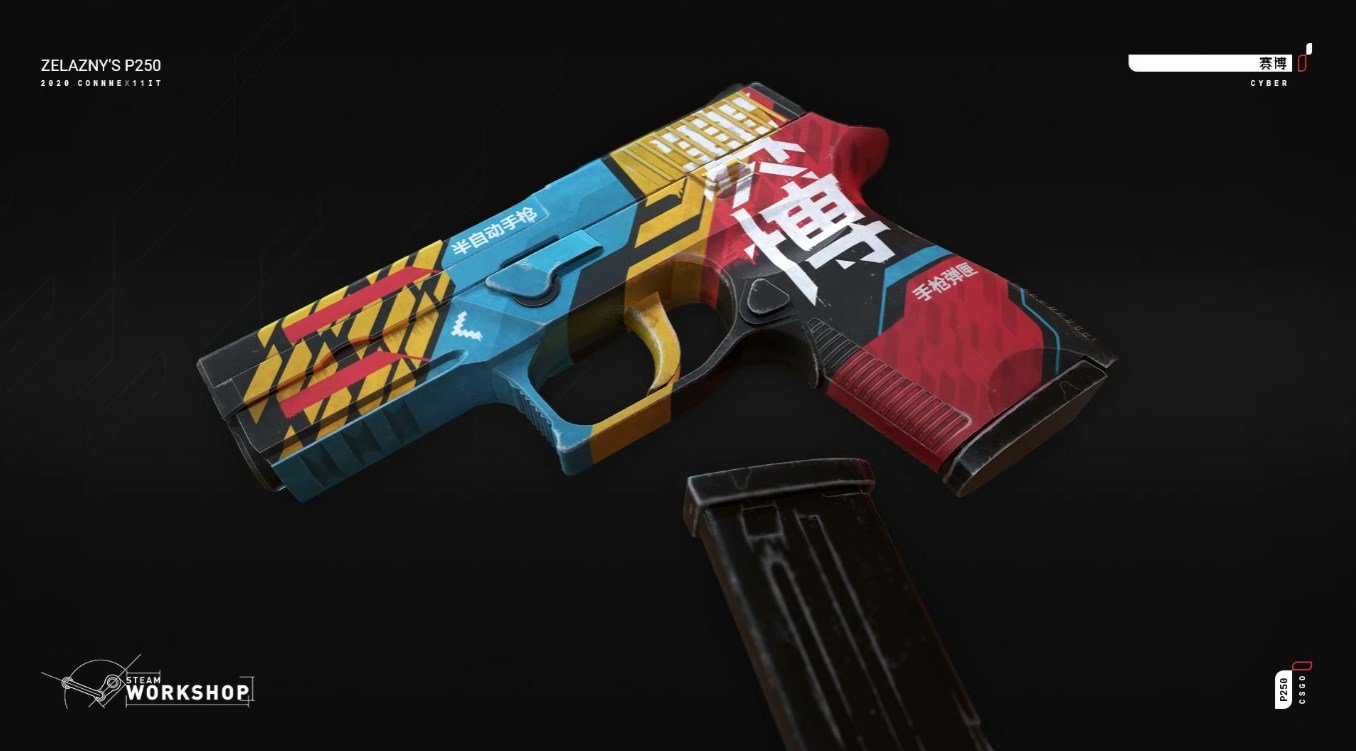 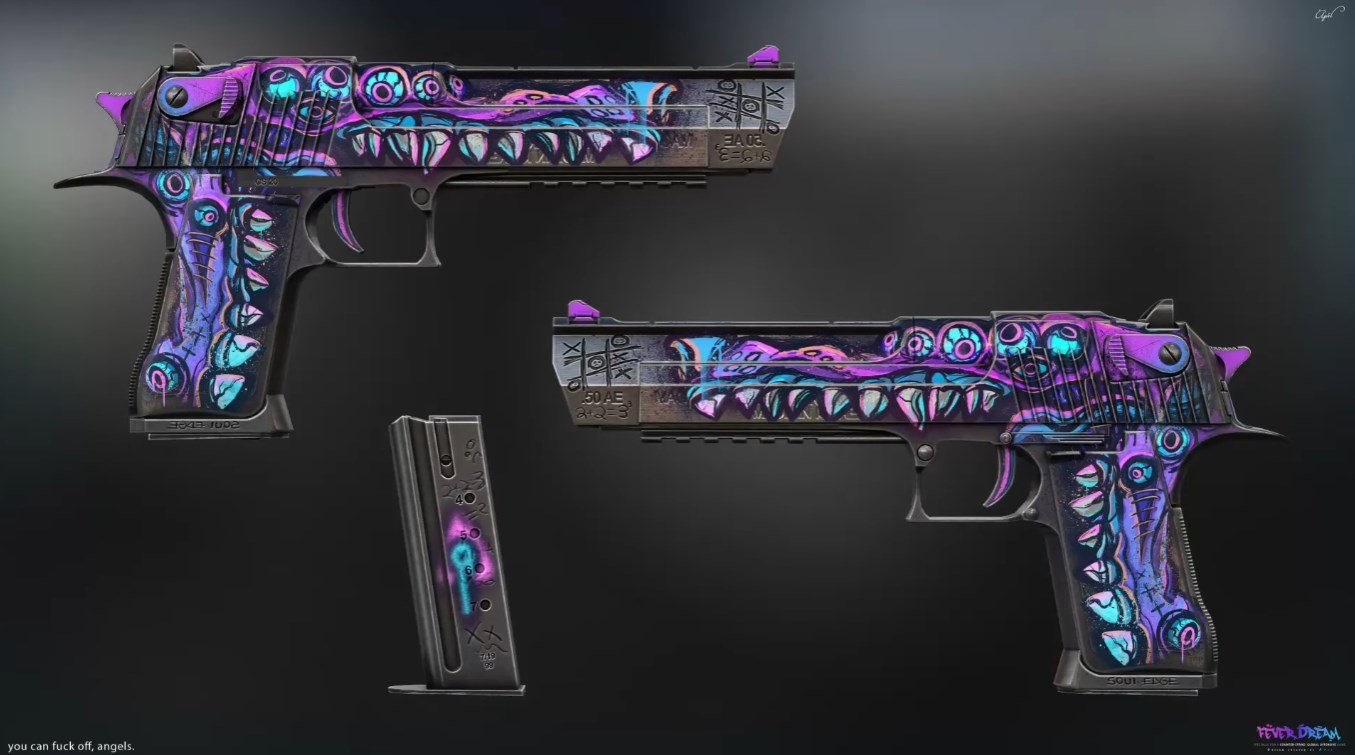 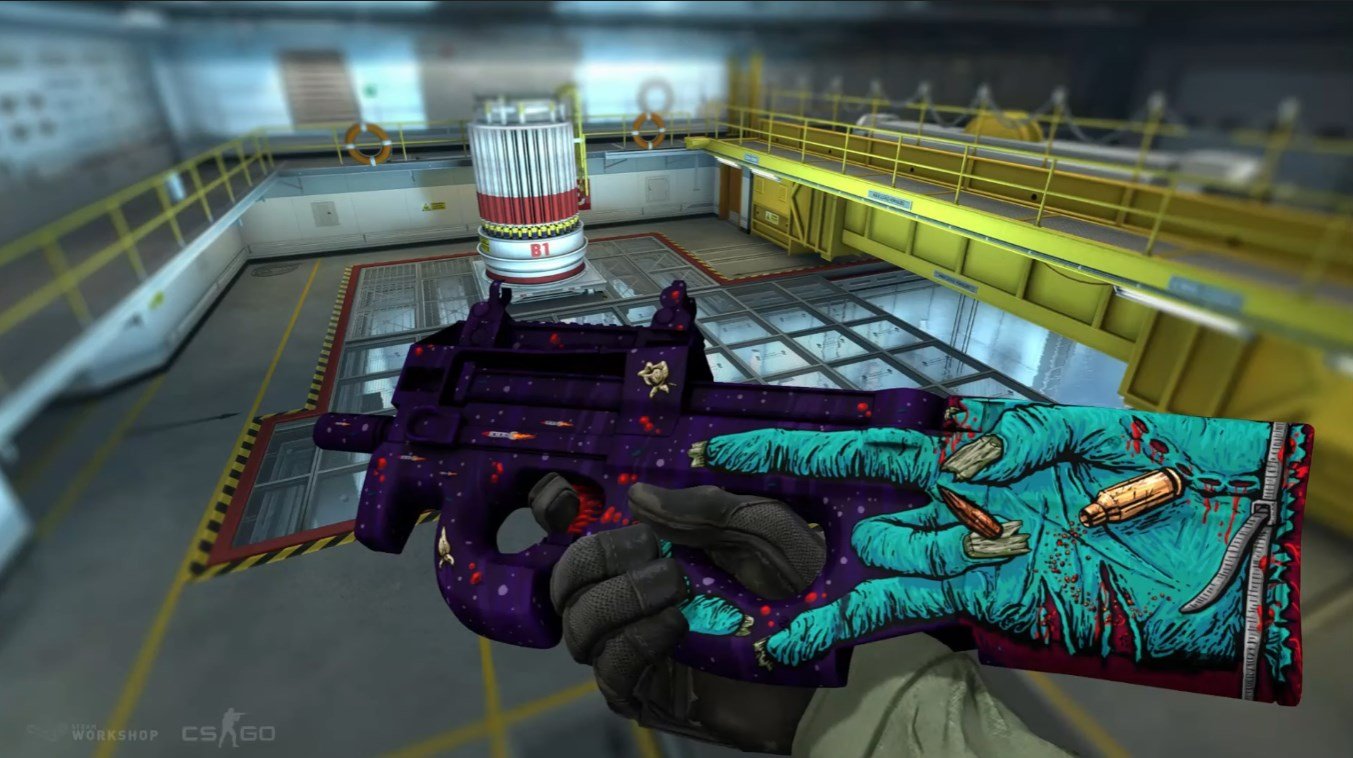 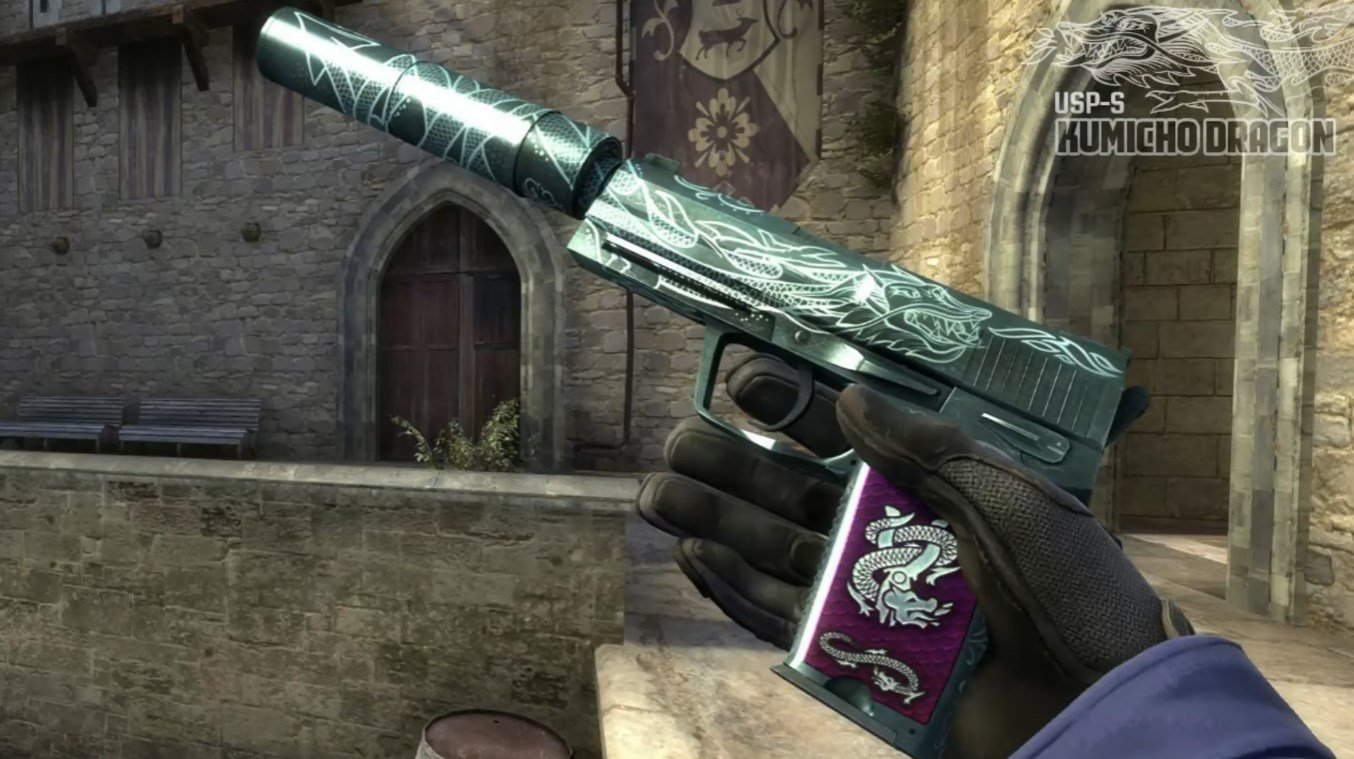 Will these skins ever be officially released? This is completely unknown, Valve likes to surprise, so maybe someday…