CSGO players may have interface issues in CSGO. That is the reason for today’s update.

The Counter-Strike: Global Offensive community is complaining on social media about a bug after today’s game update. It did not bring much news to the title, and yet it broke the interface for many users, especially those who use CSGO on macOS or Linux.

What does the problem look like and can it be fixed?

Below you can see a screenshot that shows exactly what the problem is. Of course, it does not make the game difficult, but it still looks very unsightly. According to developer John McDonald who spoke on the matter – it can be fixed by restarting Steam and restarting the game. 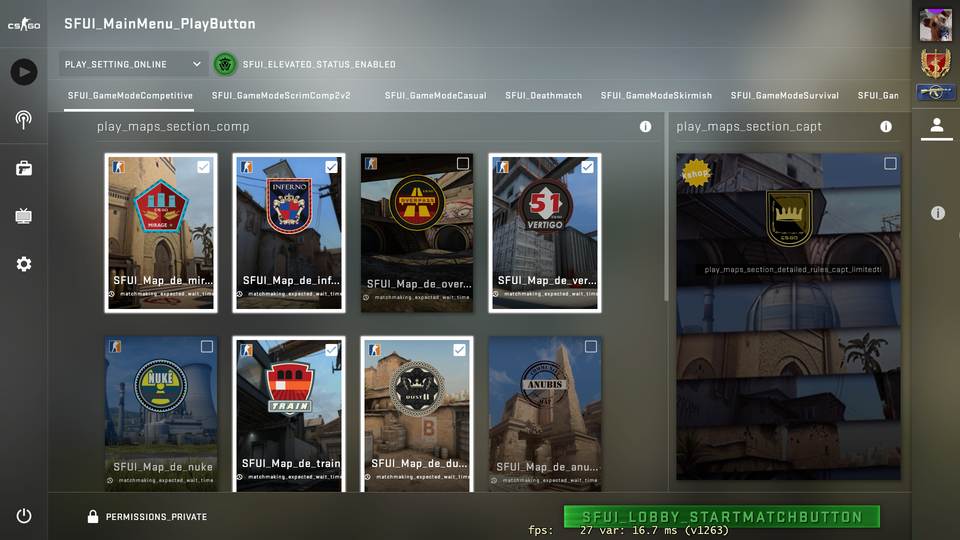 The problem is said to have been resolved by now, however, there can still be cases where it occurs. There are rumors that it also affected players who play on Windows, but this has not been confirmed.