VacCoin is an interesting project that aims to eliminate cheaters with the help of the community. What is this all about?

VacCoin is a special coin that appeared in the CS: GO community as part of the anti-cheater project. Unfortunately, it is not in the game yet. The whole thing is prepared really professionally, but Valve did not get a respond. 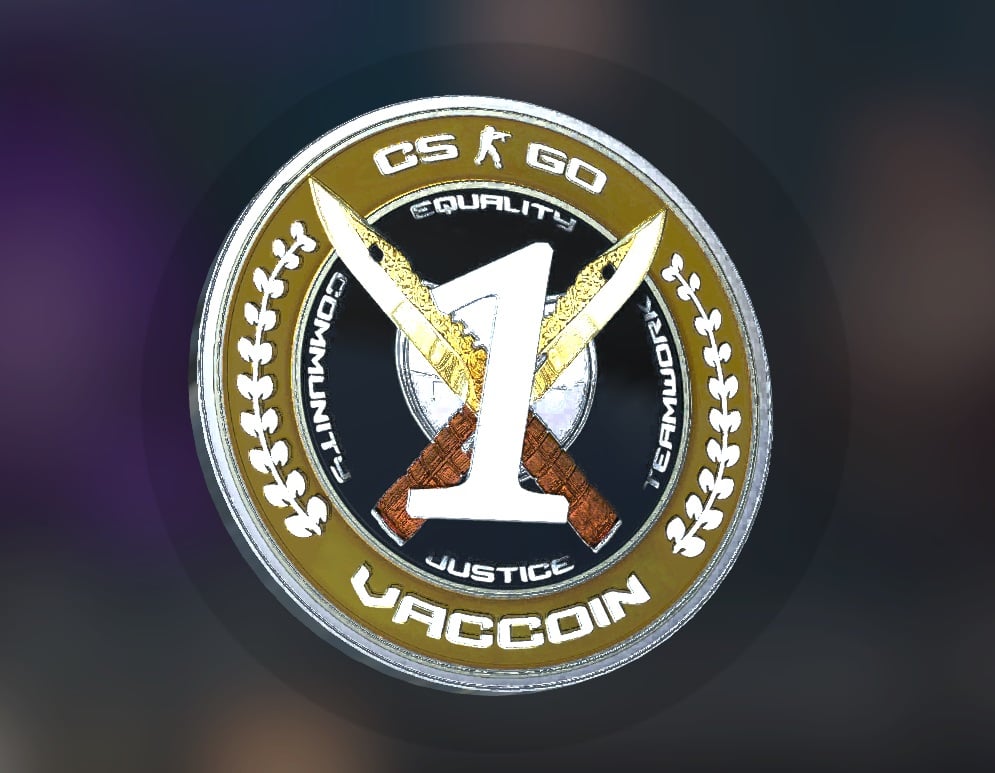 In any case, the project is interesting enough to be mentioned. Perhaps developers will spot it.

The author of the idea, namely “Lipozzz”, came up with a coin that could be used to immediately trigger the Overwatch system for a person who seemed suspicious. To use a coin, you would have to go to your matches section, track the suspect and use VacCoin from the bottom of the screen. 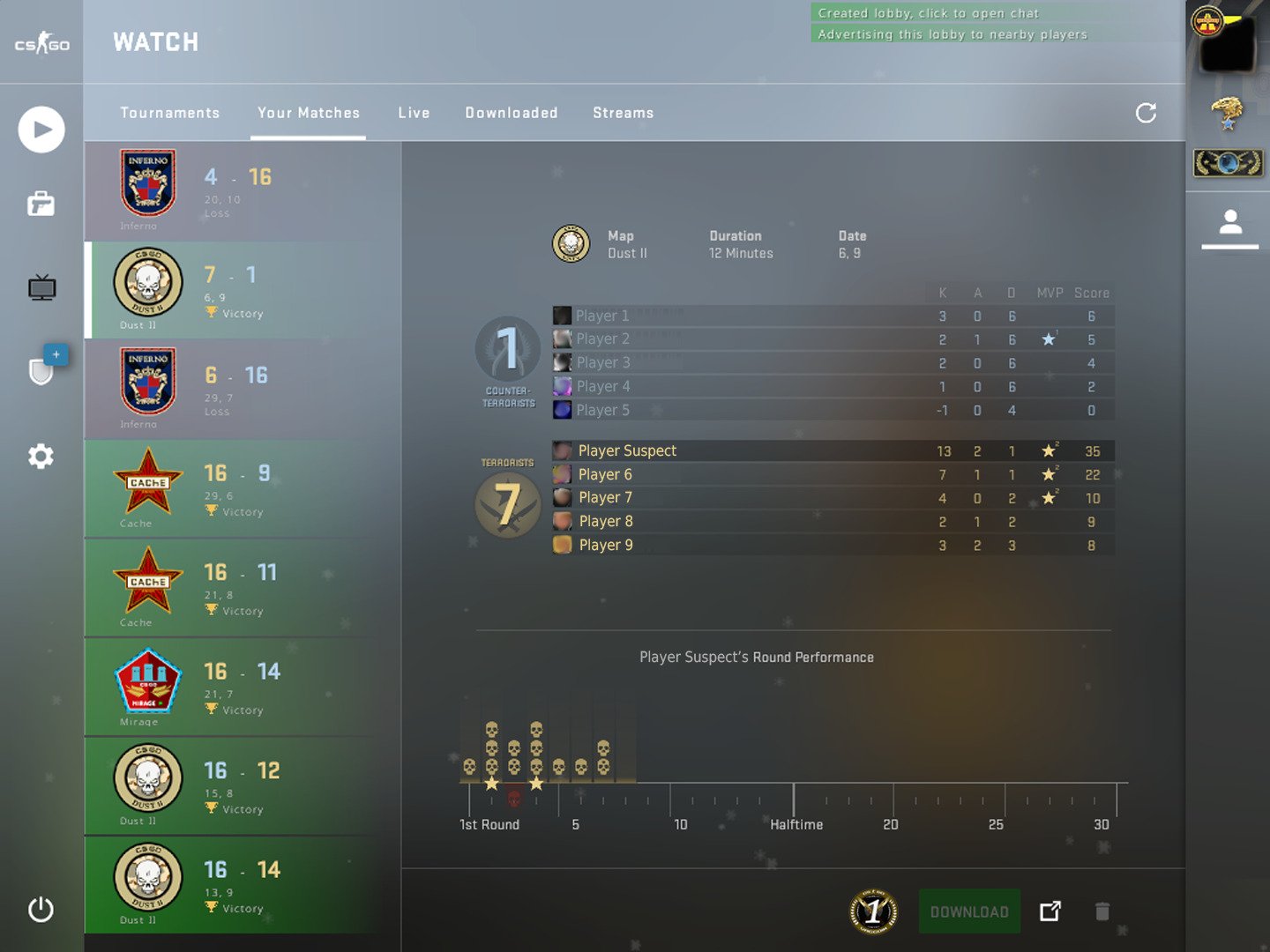 After that, a screen would appear confirming that you want to start watching the suspect’s demo and decide if he or she deserves a ban. 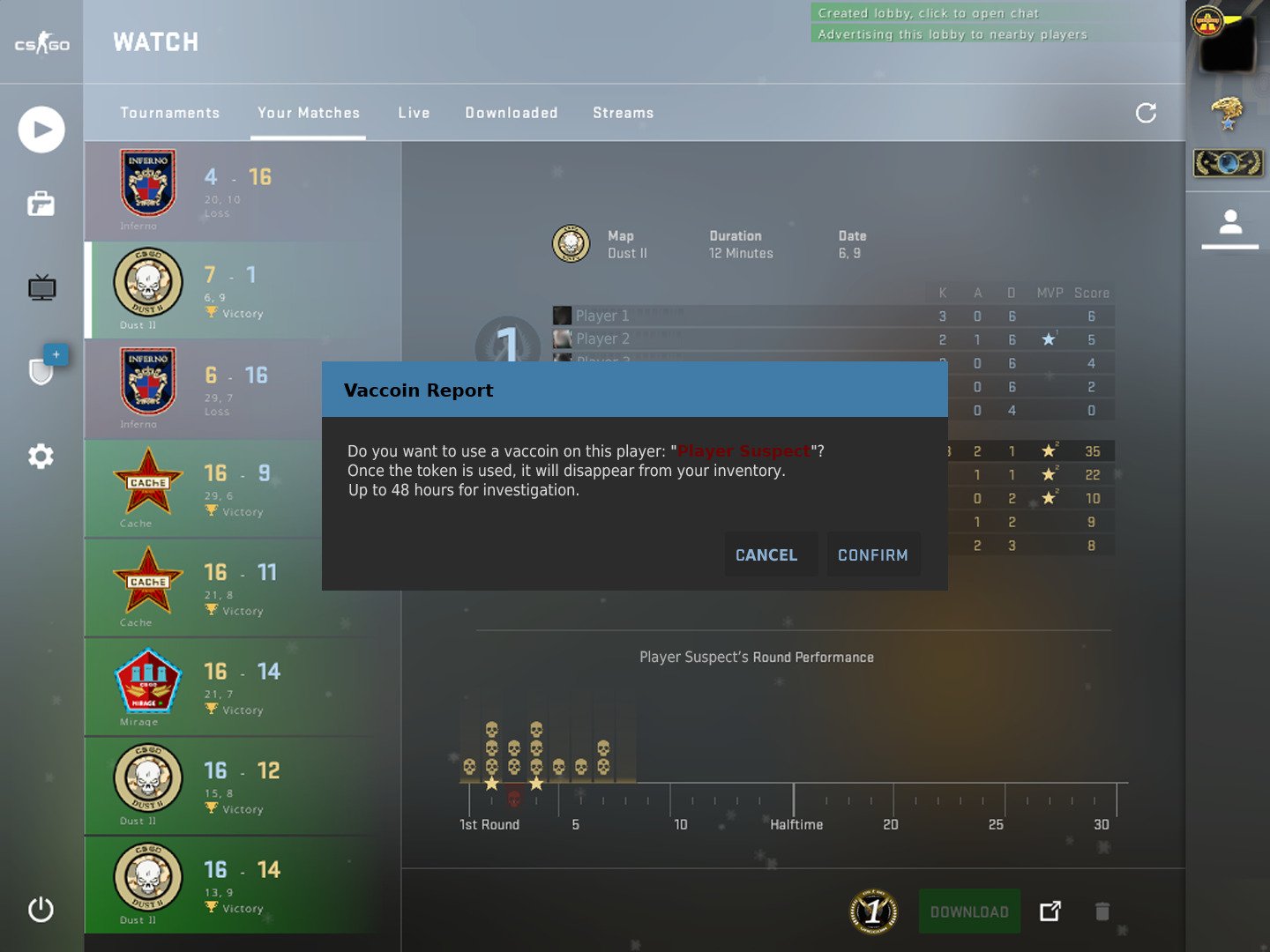 Coins would have a few strict rules:

It sounds really interesting and is worth a try. The question is whether Valve will be interested in it at all and how long it may take to create such a system.