The creators of the dz_Frostbite map showed their new location. This one almost immediately raised rumors of a new operation.

There is information online about a new map that returns to the theme of Italy. The creators of dz_Frosbite have created a location for the Danger Zone mode. Seeing it, it’s hard to resist the impression that it will not end only on the map in the workshop

Commenters on Reddit explicitly think that this is some way of confirming the upcoming operation in which we will see “Vineyard”.

The location is actually ready and as you can see from the first reviews, the community liked it very much. Out of 200 ratings, the map has 4 stars. 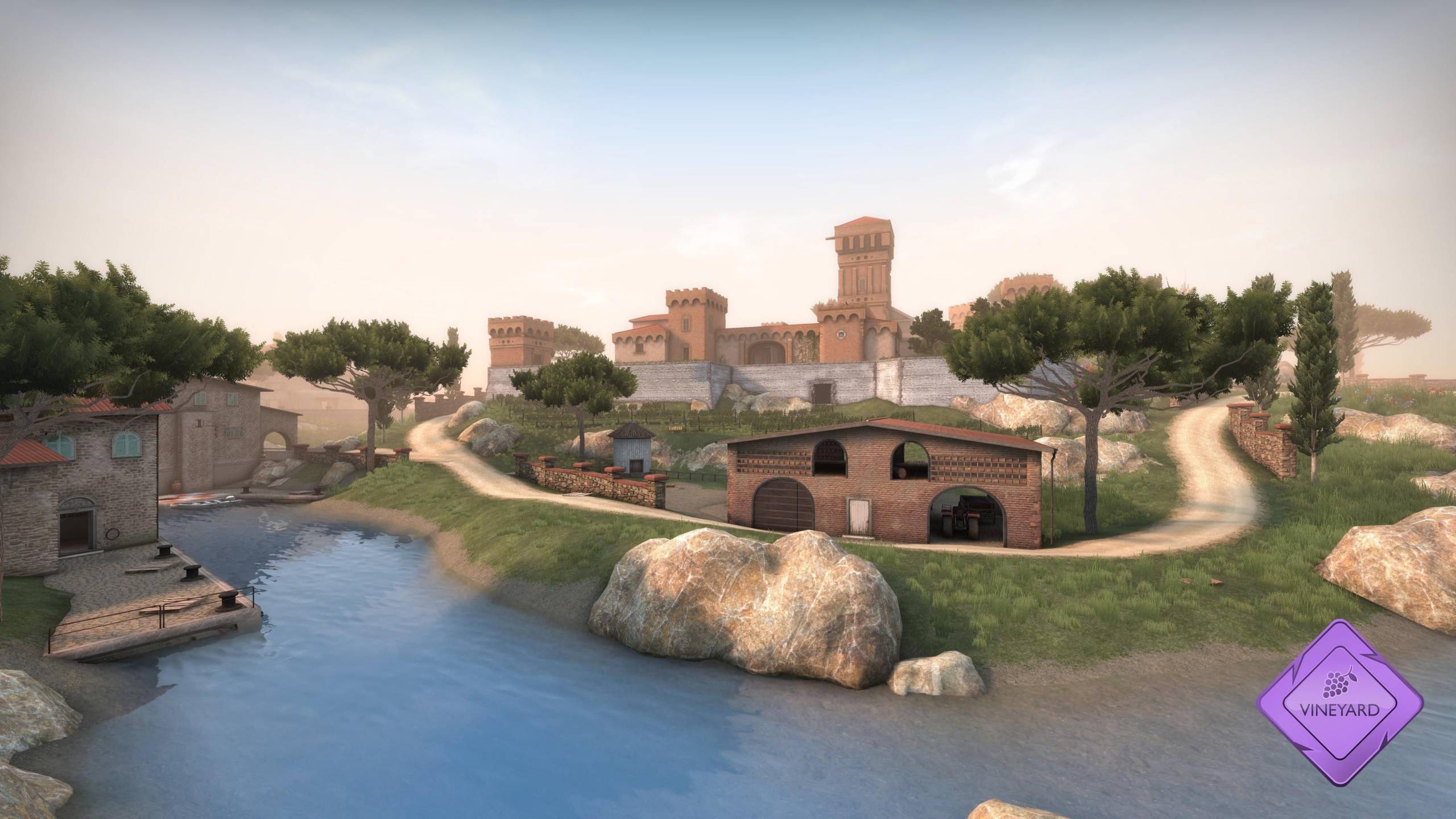 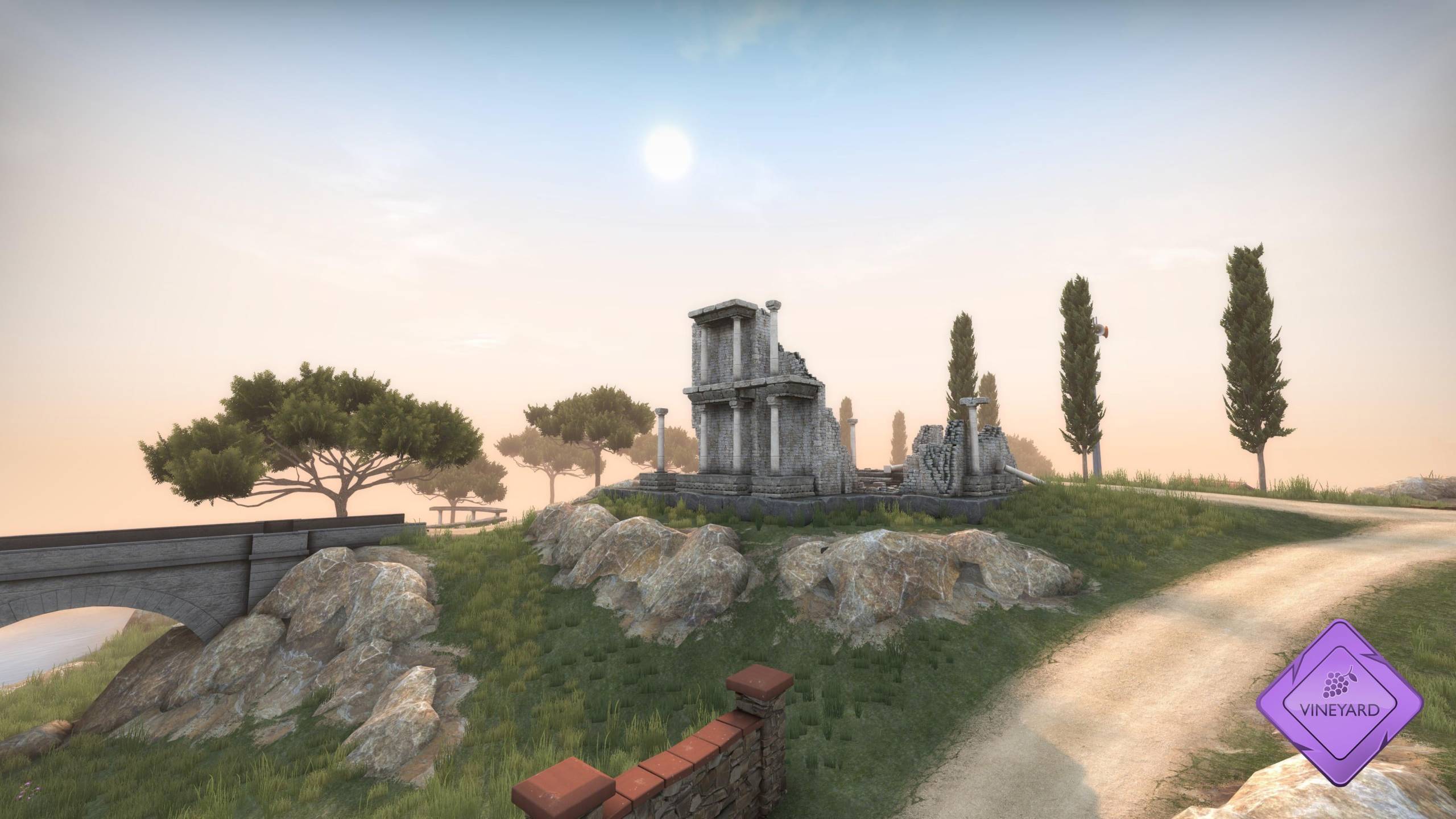 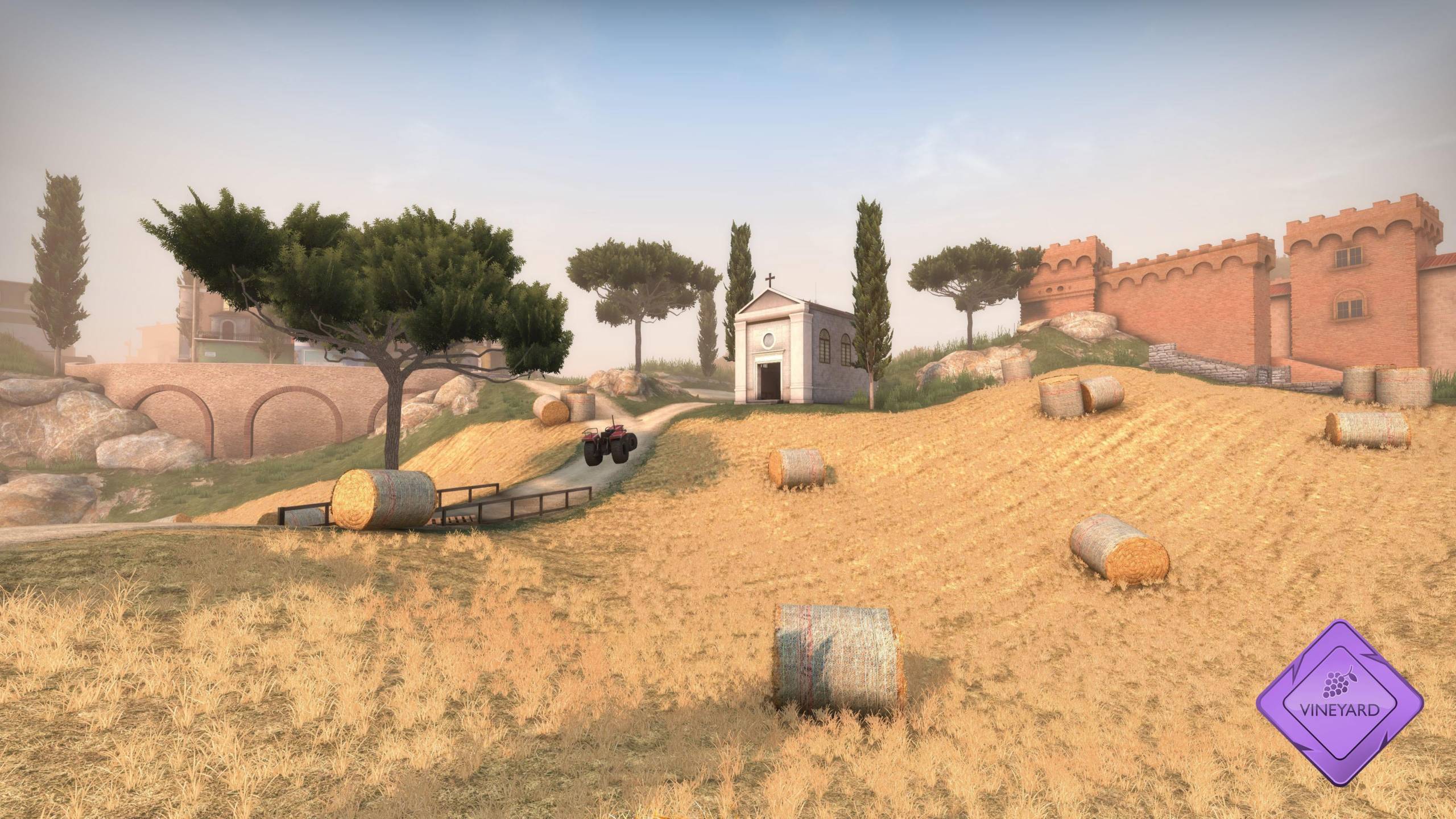 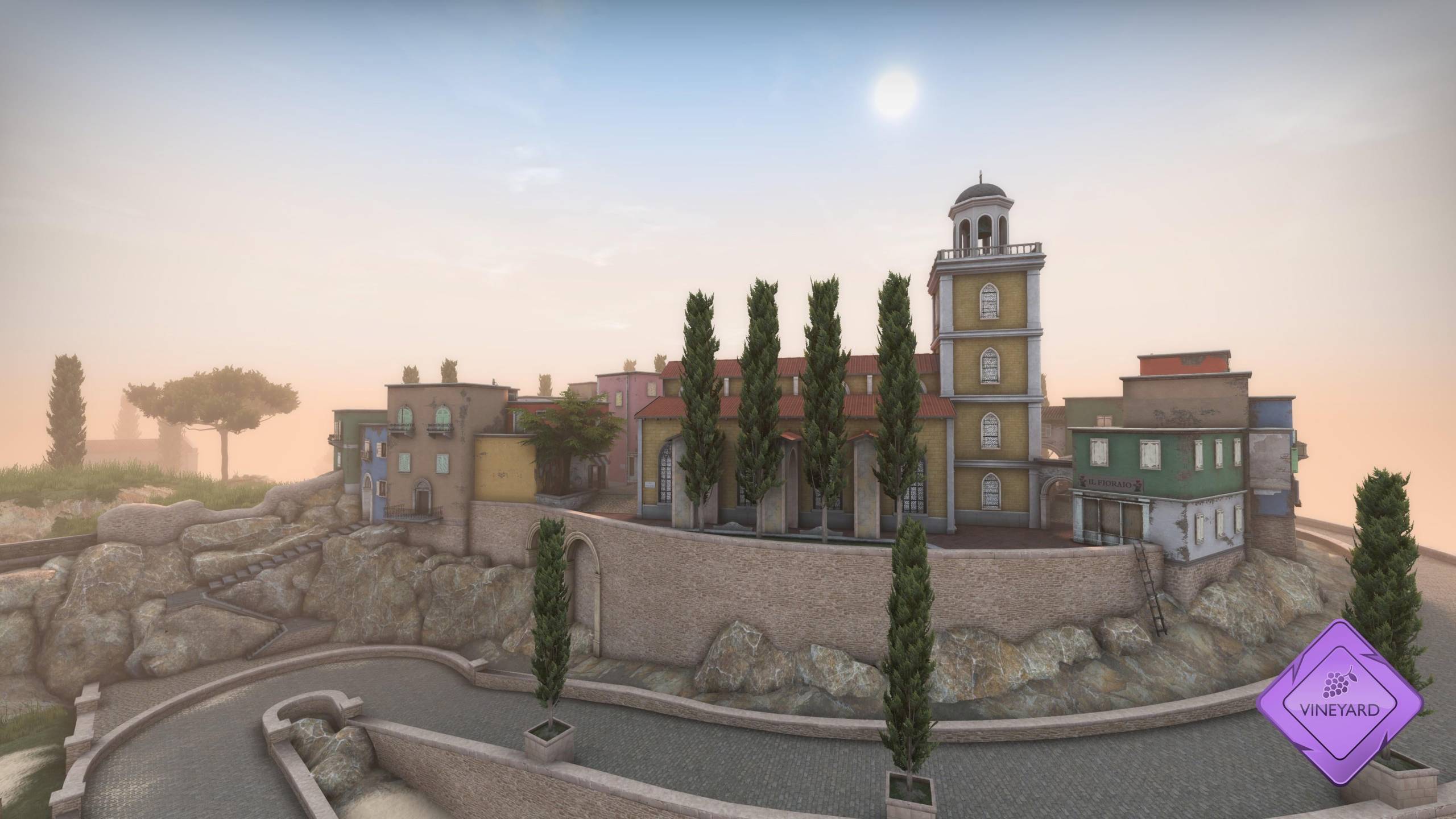