A professional CS: GO player had an accident. It was caused by a woman who was trying to chase the wasp out of the car.

One of Counter-Strike: Global Offensive’s pro players, Cédric “RpK” Guipouy, recently reported on his social media that he had a car accident.

The whole situation was not his fault, but the woman’s, who tried to chase the wasp out from her vehicle. Therefore, a moment of inattention was enough to lead to a serious hazard on the road.

Luckily, nothing happened to the player. It’s worse with his BMW M3

RpK reported on the entire incident on his social media, while adding:

I had a car accident 2 days ago on a road with a woman that was trying to chase a wasp from her car while driving. The car threw itself at me but I managed to avoid the worst and not hit the head one. No one is injured but RIP the M3.

Below you can see photos from the whole event: 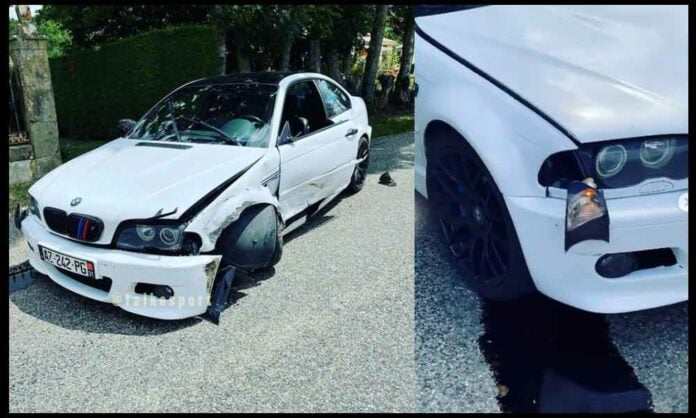 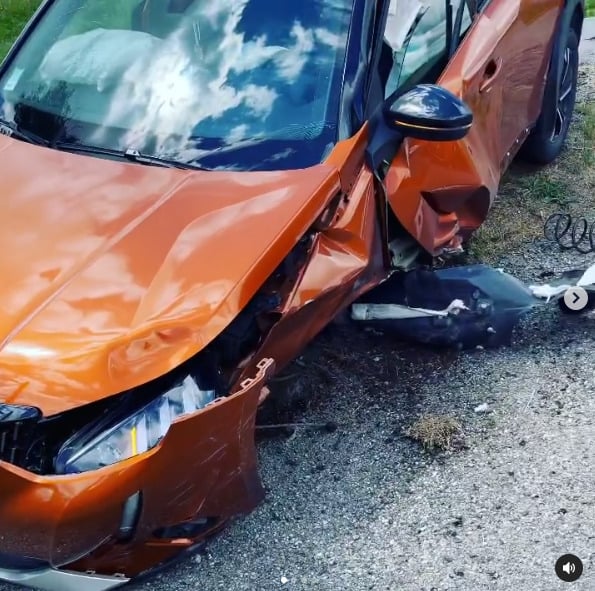 Both the car of the CS: GO star and the Peugeot 2008 of the perpetrator of the accident suffered extensive damage. The BMW M3 E46 is worth an average of 18 to 24 thousand USD, and in collector’s versions even more. In the present state, however, RpK can do little with it.