The end of one operation, mid-year, is the perfect time for a new case.

Operation Broken Fang just ended, so naturally, Valve should be releasing something new to CS: GO soon. So far, we should not expect quick actions from the dev – although who knows, maybe the developers will want to surprise.

The most likely scenario is adding a case. According to the schedule, Valve has in the past added crates around the beginning, middle, and end of the year.

A new case on the horizon?

Most often, Valve chose two months for this mid-year. We had new cases three times in April:

And three times in May, specifically in the following years:

In recent years, these have been months such as:

Looking at all this, the community itself concluded that May is the perfect month for a new case. Of course, this cannot be taken as confirmed, but it is very likely. 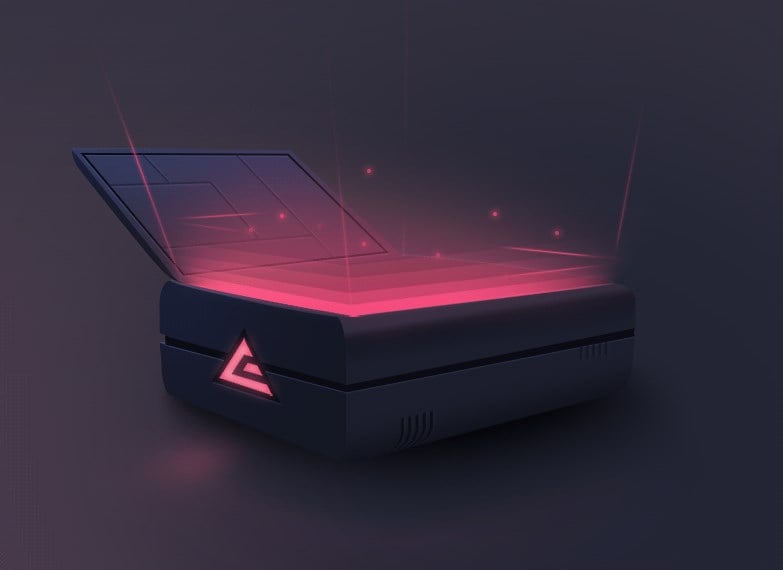 So far, speculating about skins, specific dates, and further operations seems to be pointless. If the theories are confirmed, we can think about more exciting news after.