In CS: GO, as with the rest of any popular online game, there are quite a few bugs. Some are really annoying, others are perfect for Halloween, for example.

CS: GO is not free from bugs, but some of them are harmless enough that the community has no issues against them. This is exactly the case here. Every few or a dozen days someone in the community points out that the trees on Overpass do not look as they should.

What does this mean exactly? The texture of the leaves is not loaded and the trees appear dead as a result. The community believes that it can be easily subsumed under “feature”, not a bug.

Dead trees on the Overpass

This is not a new error, although it is rare. It makes Overpass look like some special Halloween version. 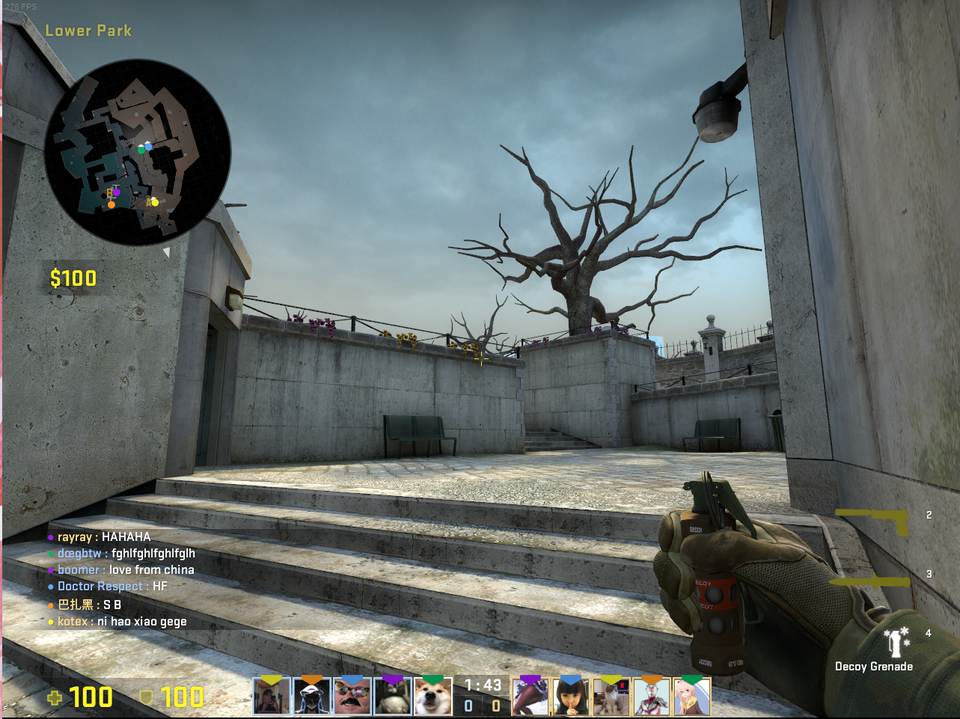 The trees without leaves add an extra vibe, a bit post-apo. Such a simple procedure, basically a completely random mistake, and “it does the job”. 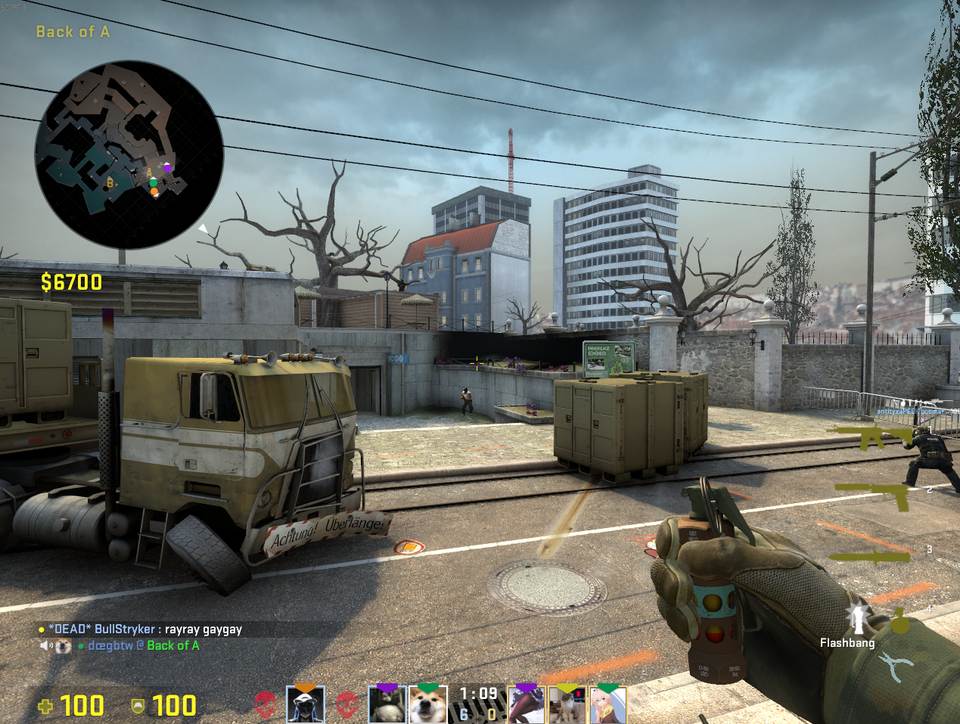 Therefore, the players are asking directly not to fix it, and even develop it. The maps could get different versions with changes that would not affect the gameplay, and which would bring such minor updates.

Of course, we are talking about the production of Valve here, so there is probably no discussion about such solution, but it’s nice to think that with another developer it would be possible.